There are two versions of Dark souls 3 on my PS4. The first disc version from when I borrowed it from my friend, and the second disc version that I bought for myself afterwards. I use the second version obviously since I still have the disc.

Recently however I purchased the DLC, and it downloaded fine and installed.

However I cannot access the DLC. I have searched online and none of the solutions help. So I searched in the Storage to see what was up. What I found was that the version of Dark souls I never use had both DLCs installed (fig. 1 & 2) and the other (the one I use) had none (Fig. 3).

How do I switch the DLC to the version that I have the actual disc for?

Do I have to contact sony or something? Is there a way to merge the two versions of the game?

––Fig. 2 The Installed Add-Ons for the version I don't have–– 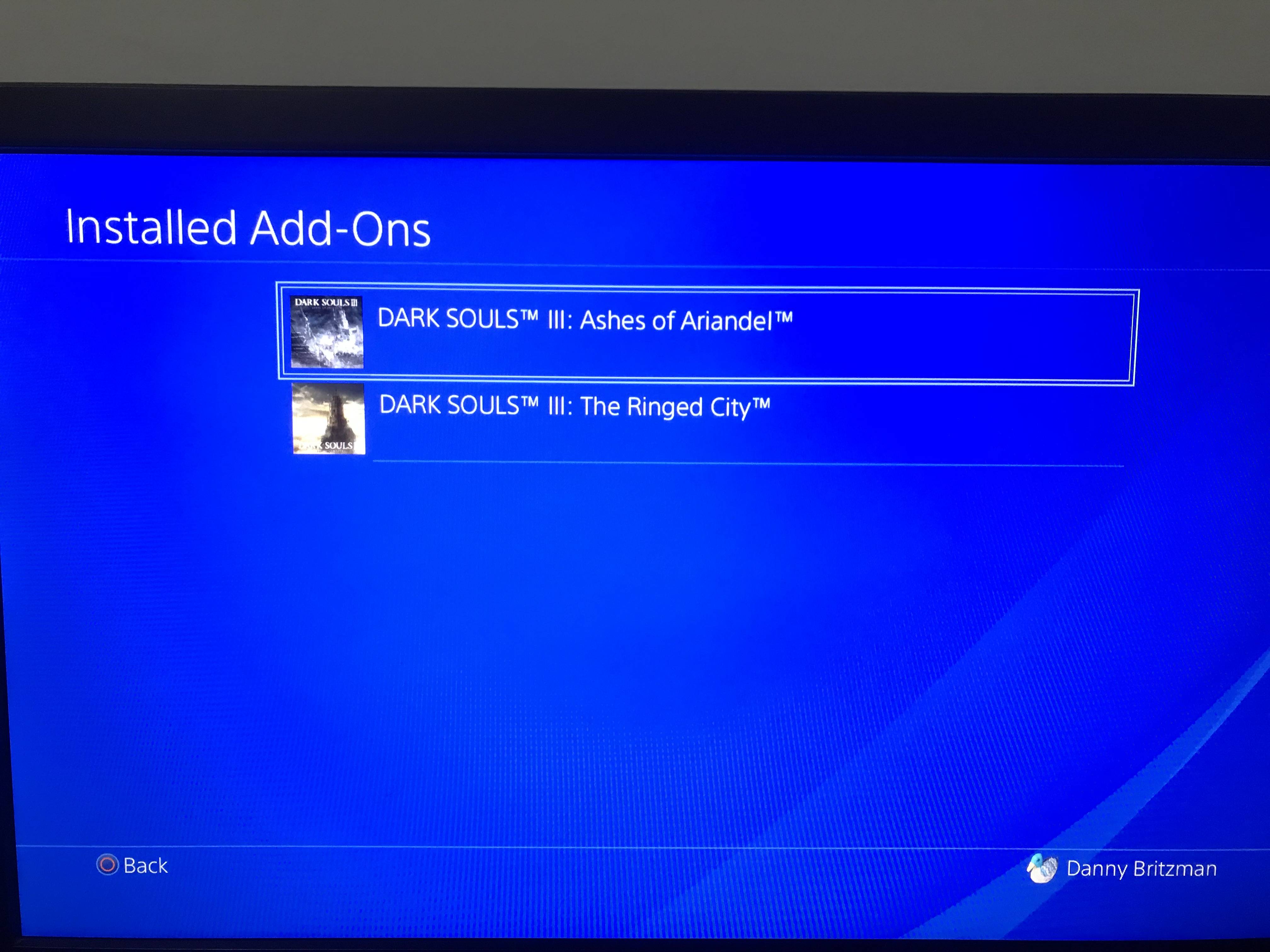 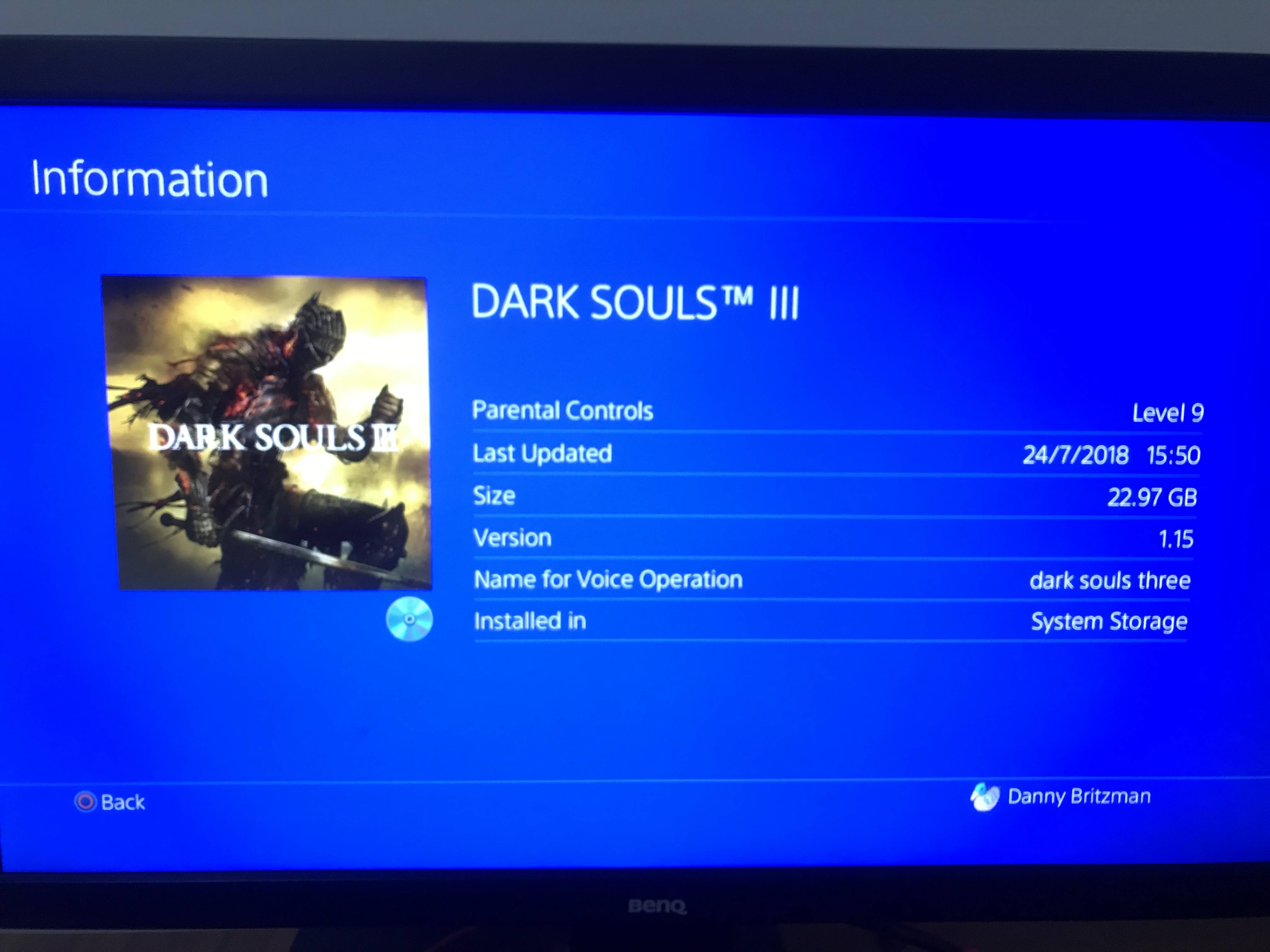 Browse other questions tagged technical-issues ps4 psn dark-souls-3 or ask your own question.

0
Transferring Games Between Two Different PS4's
3
Are there any consequences to starting Ashes of Ariandel after already beginning New Game+?
3
Do the new DLC items count towards the collection achievements?
0
Whats wrong with my ps4
1
Why does my PS4 keep deleting my updates randomly?
9
Why can't I be summoned in Dark Souls 3?
1
Dark Souls 3 DLCs cannot be installed on my PS4
12
PS4 - disc and digital copy of the same game
4
What does Dark Souls 3's Season Pass do?