What are the exact differences between the Nintendo Gamecube and Panasonic Q?

I have been reading recently that there is a version of the Nintendo Gamecube that was exclusive to Japan called the Panasonic Q.

What are the exact differences between the Japan exclusive Panasonic Q and the NTSC-U/PAL version of the Gamecube?

Panasonic Q was just a GameCube with a built in DVD player, which original GameCube lacked.

The Panasonic Q (also known as Q and GameQ) is a hybrid version of the GameCube with a DVD player manufactured by Panasonic in cooperation with Nintendo. The system was officially released only in Japan. A feature of its main competitors Xbox and PlayStation 2, the GameCube lacked commercial DVD movie playback functionality due to the use of the Nintendo optical discs format for games and the correspondingly small disc tray.

I did my own research about this because I knew that DVD Playback was not the only improvement. The new features and/or improvements introduced in the Panasonic Q compared to the GameCube are: 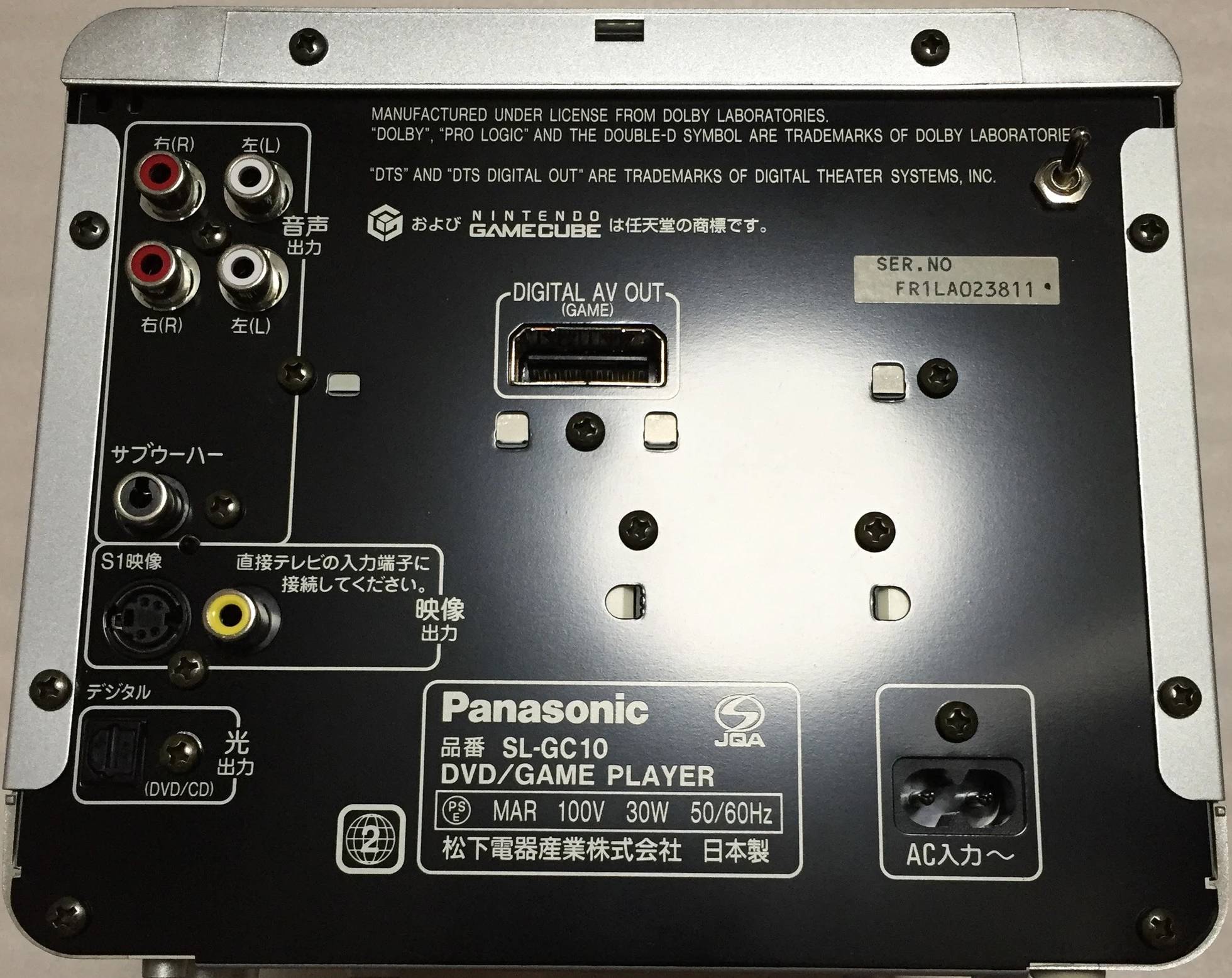 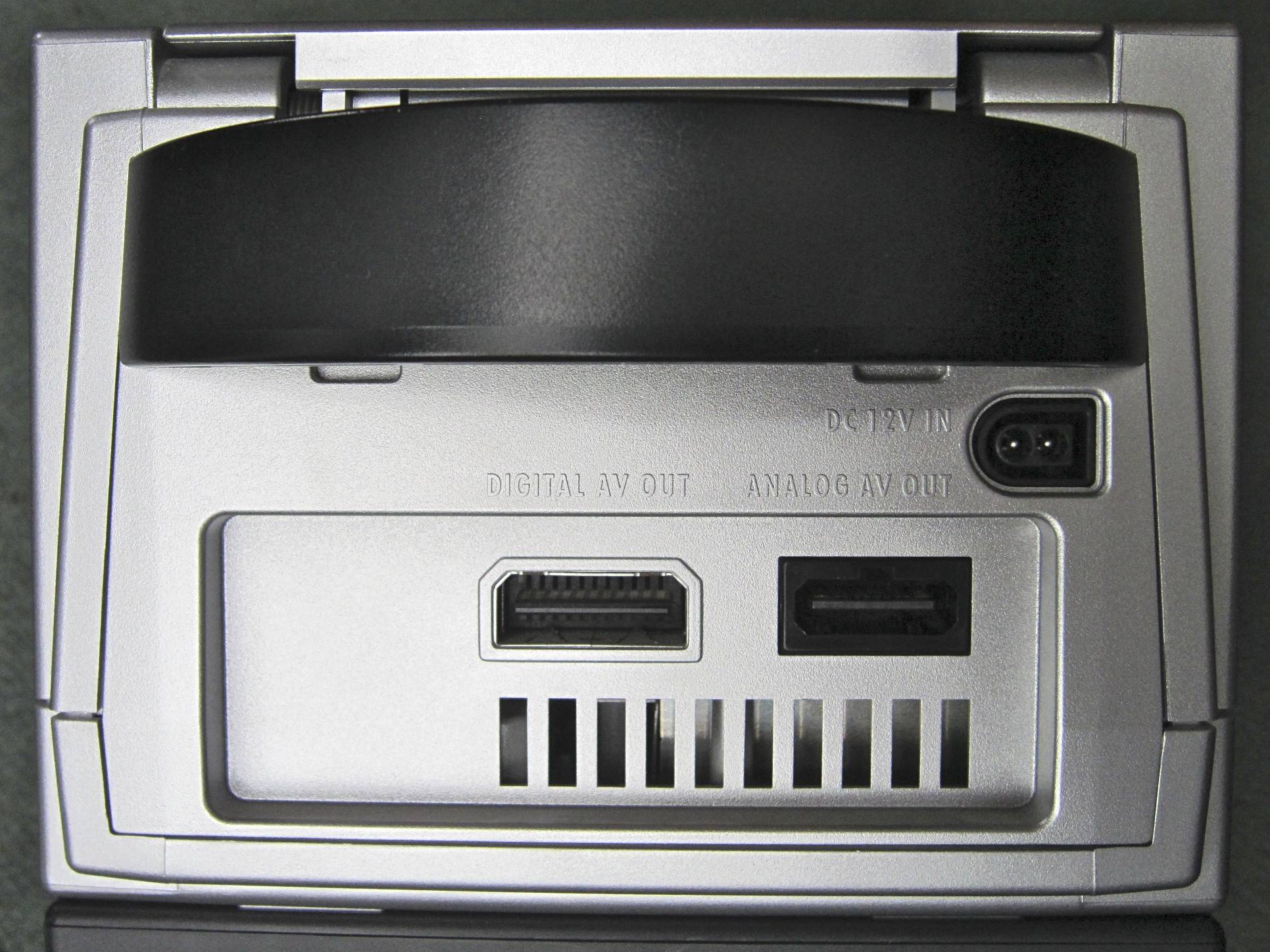 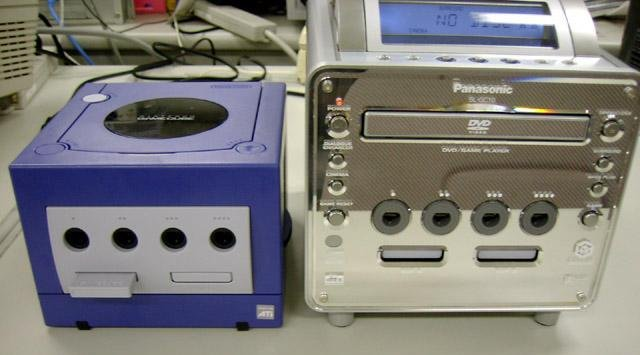 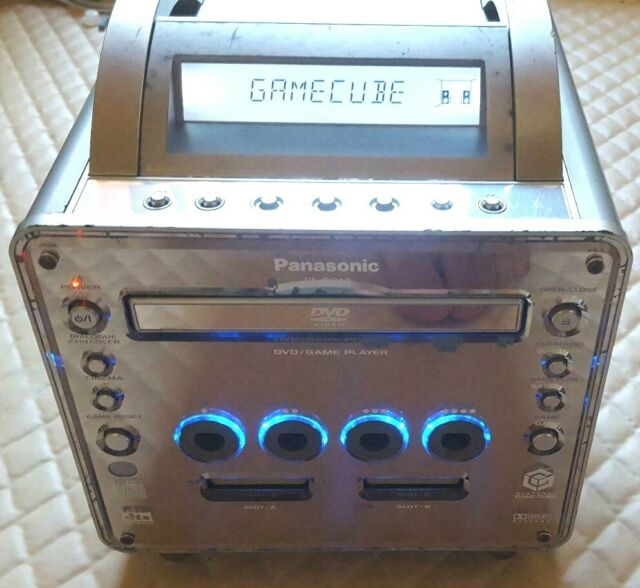 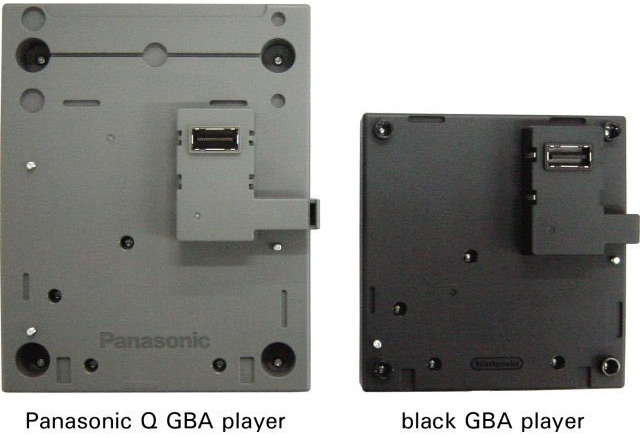 Not the answer you're looking for? Browse other questions tagged version-differences nintendo-gamecube .

2
Are there any differences when it comes to playing PS2 Content in the PSX? What about unsupported features?