Play (any) counterstrike on LAN

We are a group of mid-thirties who didn't play since counterstrike 1.6 was a thing. Now we want to have a good old-fashioned lan party around counterstrike.

What's nowadays the easiest way to get a counterstrike lan up and running?

Do all those Steam-Counterstrikes offer LAN? Is the free to play CS GO a good idea, or should we just all buy some of the older ones? If so, is it as simple as CS:S is better than CS:CZ is better than CS 1.6?

We have quite mixed hardware, but even the weakest rig is a 5 years old notebook.

If you just want to play vanilla (no mods, plugins, etc. - just a plain Dust2 brawl) it's pretty much the same for all of those. However, CS:GO has the advantage of having several game modes already included (DM, Arms Race, etc.).

One guy with a decent rig opens up the game as host and everyone else can connect to that game. 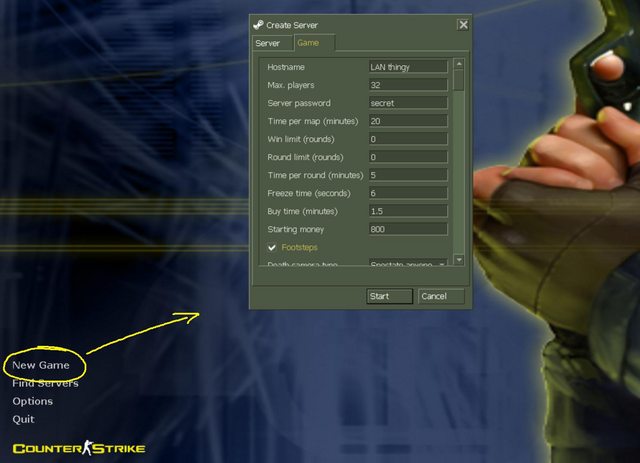 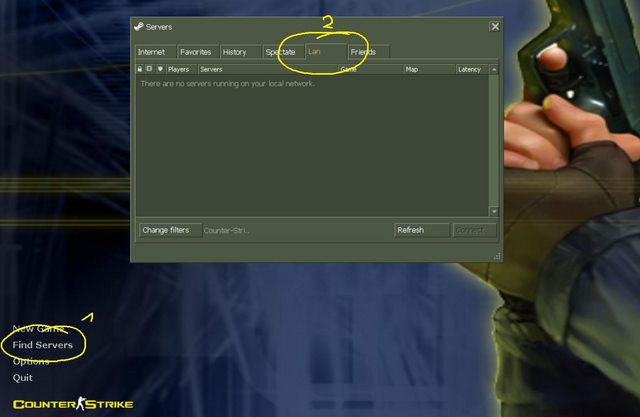 If for some reason (usually strict firewall settings) the server doesn't show up there you can use the Favorites tab in the Find Servers menu and click on Add Server below the (probably empty) list. Enter the IP of the host (probably 192.168.x.y:27015) and you should be good to go from there.

The host can figure out their IP by opening up the console/cmd and the command ipconfig (Windows) or ifconfig (Linux).

It is also possible for the host to open up the game and invite the players through Steam Friends. If the network is setup properly Steam will detect the game as local and let them join via local IP. This also works for all Counter-Strike games.

Not the answer you're looking for? Browse other questions tagged counter-strike or ask your own question.