Is possible to use a 3rd Party Controller or Mouse + Keyboard on the Windows PS4 Remote Play App?

I recently found out about the official PS4 Remote Play application for Windows. Sadly, I don't have a separate DualShock 4 to use by another player from the Windows PC so I was thinking:

The only thing that I can do is to watch the other player that is using the DS4 directly to the console: 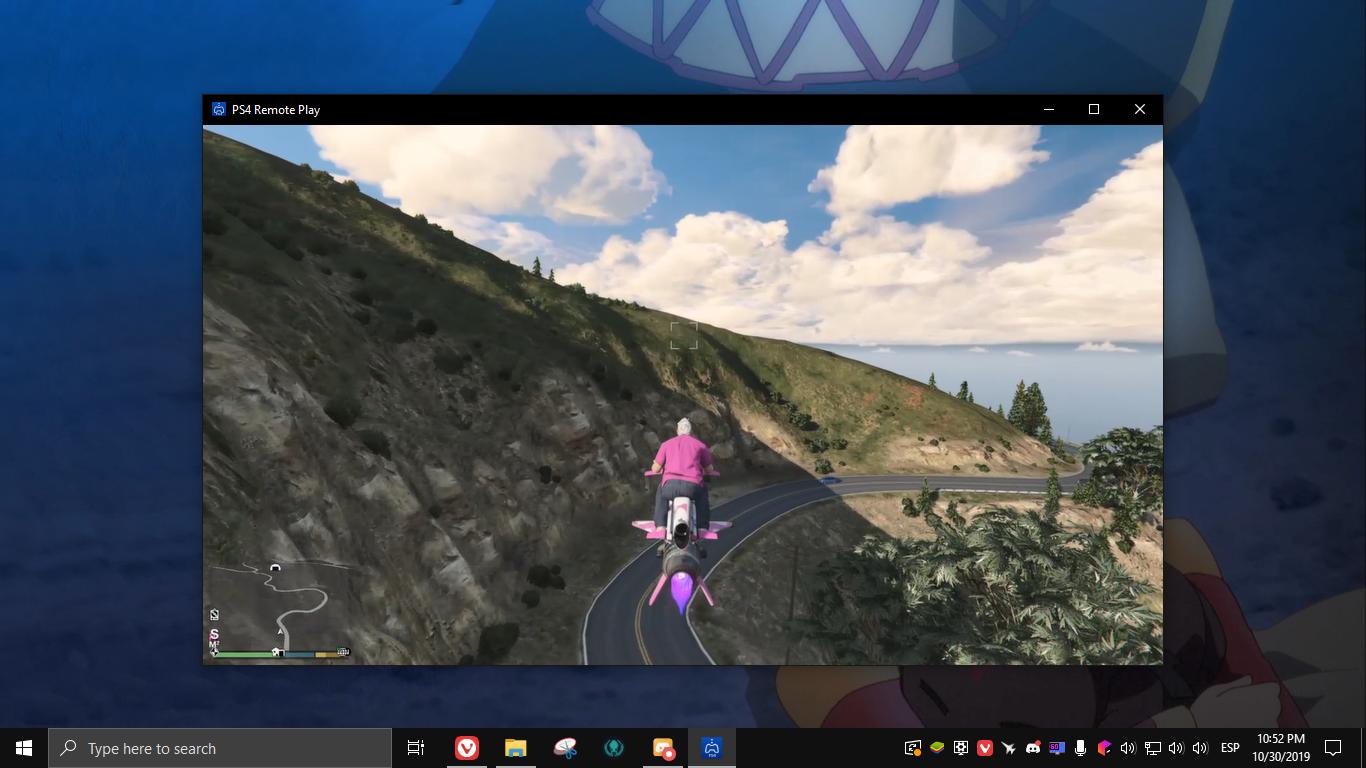 Since ViGEm supports emulation of a DualShock 4, I dug around frameworks which utilize ViGEm. As a result, I discovered two promising solutions:

They are on the driver-layer, which means they do not require a modification on the remote play app itself. Whether it affects you positively or negatively depends on your use.

※ Since this answer falls into a "tool recommendation" answer, I declare that I am not affiliated with either ViGEm or InputMapper.

Not the answer you're looking for? Browse other questions tagged pc ps4 ps4-remote-play or ask your own question.