What is the logic to kill this phantom?

Sometimes when I attack this enemy, it simply changes formation.

Sometimes it does lose life, and end up killed.

However, I couldn't figure the logic out. 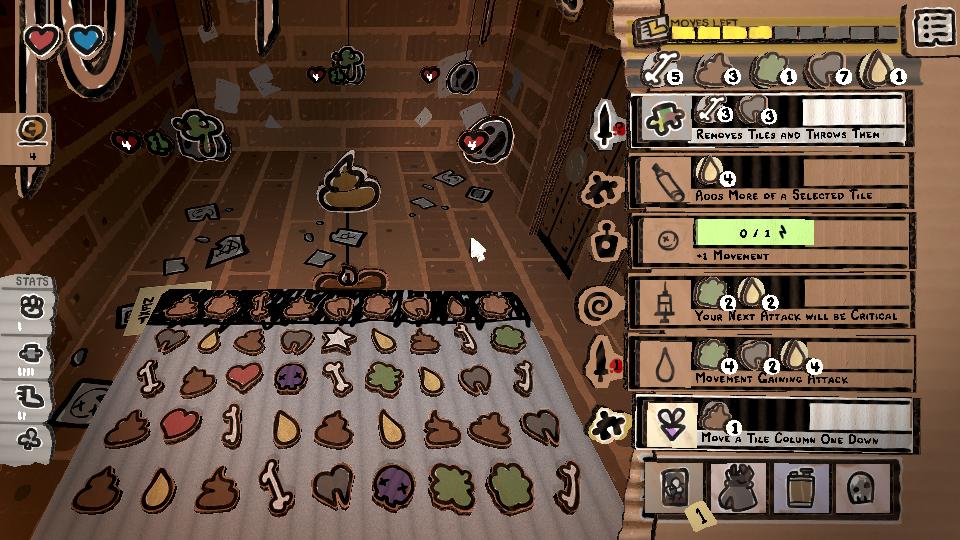 Every ghost comes in a pair, where only one half can be damaged at a time, with the entire ghost dying when one of the halves is destroyed. The half that can be damaged changes when you hit them, regardless of damage dealt.

So, the way to deal with them is:

Not the answer you're looking for? Browse other questions tagged legend-of-bumbo .