Can Chell die in the credit sequence?

The official speedrunnning rules from speedrun.com for Portal 2 say:

I haven't been able to find out what that parenthetical of "regardless of whether you die in the credits" means. Searching online gives me obviously-fake alternate endings, with nothing that looks like it's in the real game (some have claims that they were endings considered in development, but even if I believe that they don't seem to be in the released version).

What is that sentence referring to, and how do you trigger it? Is it possible to have Chell die at the end of Portal 2?

TL;DR: There is no way to die without using console commands. The line in speedrun.com seems to come from theories, people theorize that Chell dies at the end of Portal 2, thanks to the four turrets that appear at the end, and that the turret choir never happened

After spending some time in the final room, the only thing that happens, is that Glados and Wheatley continue telling you to press/don't press the button. After a while their voice lines stop and Wheatley just looks at the player. You can spend a long amount of time in the room and nothing happens (except for the random debree that sometimes appears and then disappears 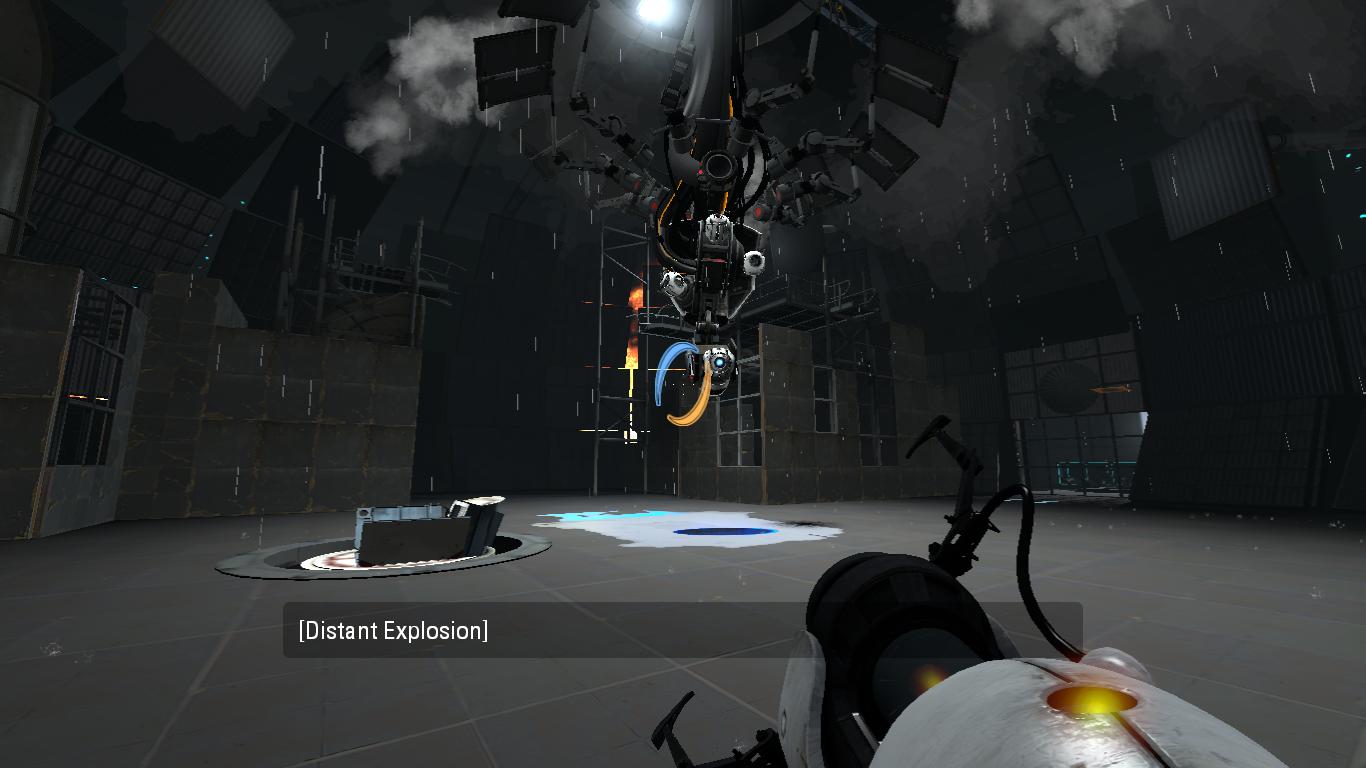 Nothing happens until enter the room to press the stalemate button. 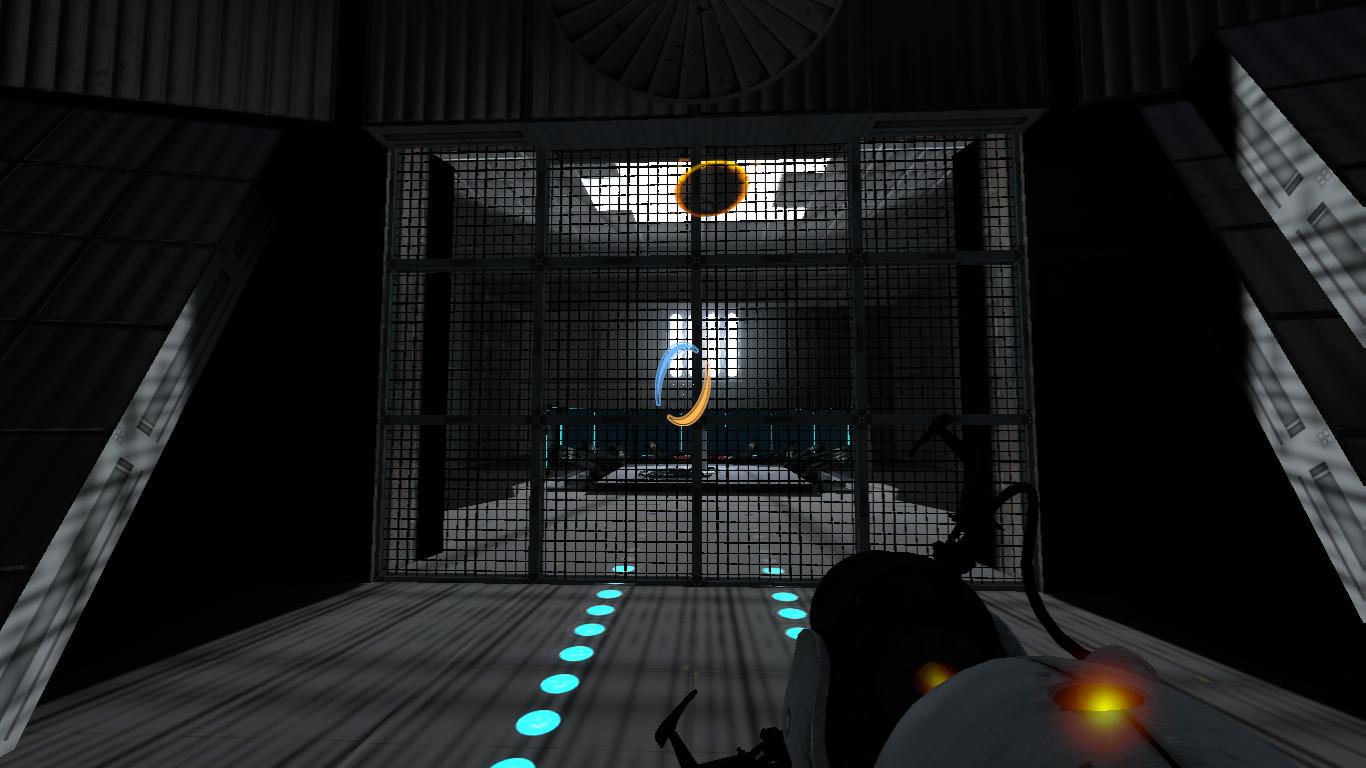 Entering the room immediately activates Wheatley's "death trap" and starts a cutscene where you pick up the portal gun and aim it the moon. Similar to the before entering the stalemate room, you can spend an infinite amount of time here. You can also move your mouse around to look around the room although you can't move. 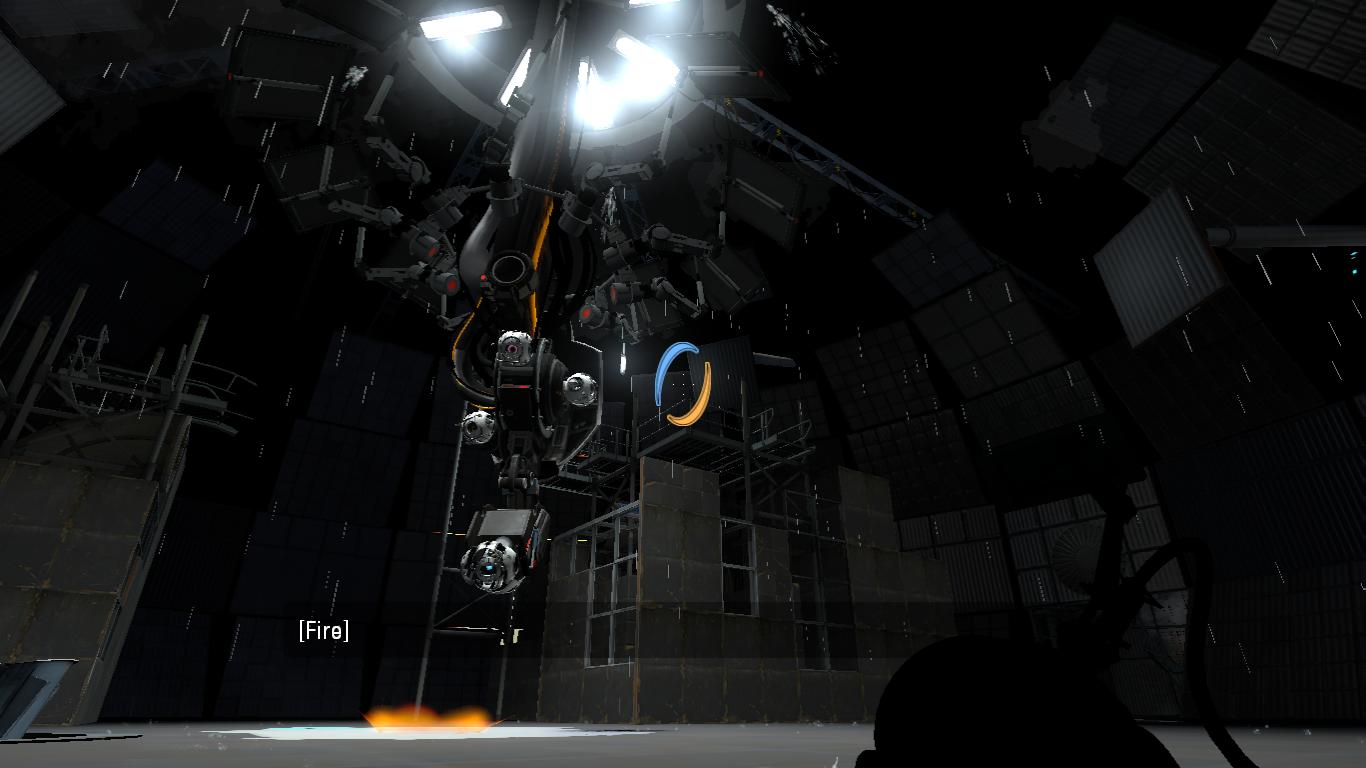 Firing your portal at the moon leads to a cutscene happening where the only thing you can do is scroll your mouse wheel to zoom in. 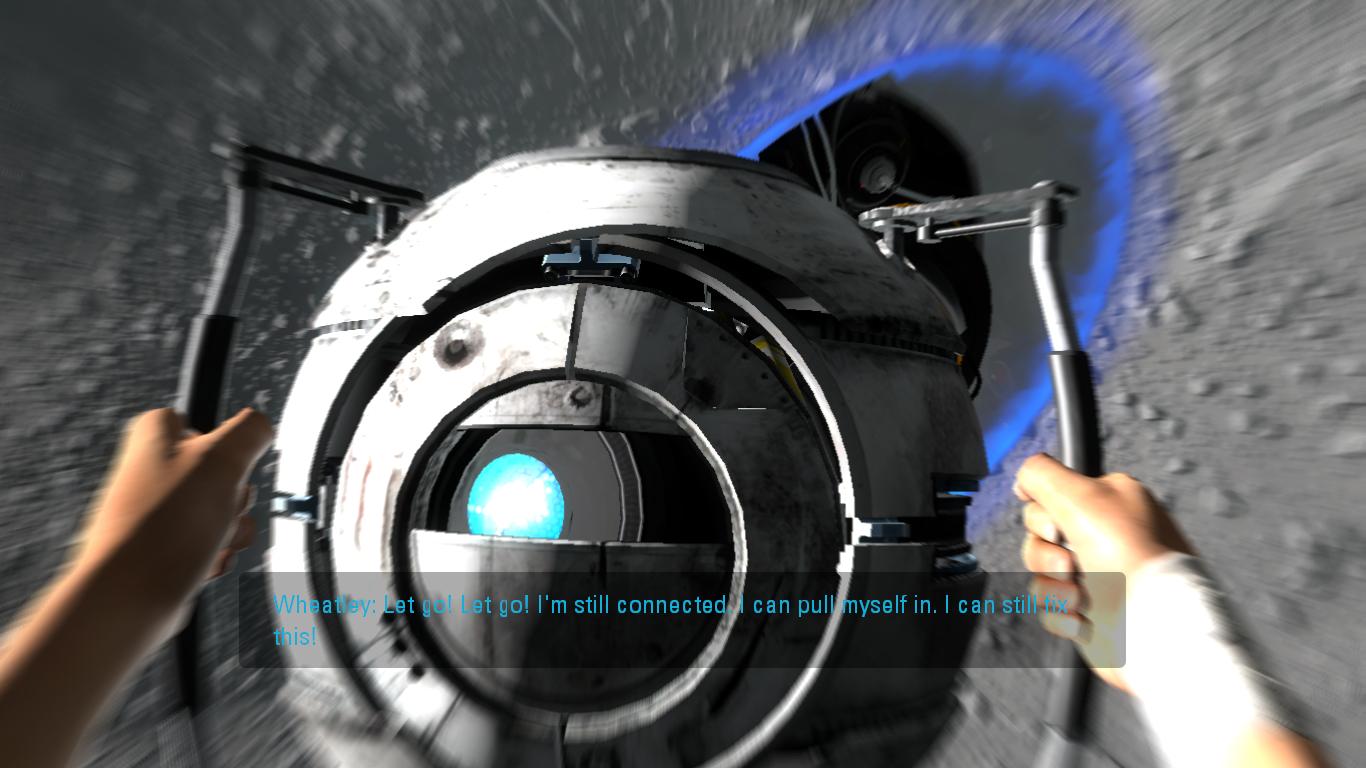 Glados saves you, and the only thing you can do is zoom in an out during the cutscene. Even as the elevator moves up you can do nothing except use your mouse wheel to zoom in.

Then after a while you lose total control of the mouse wheel as the four horsemen of death stare at you and begin to sing along with the rest of the turret choir. 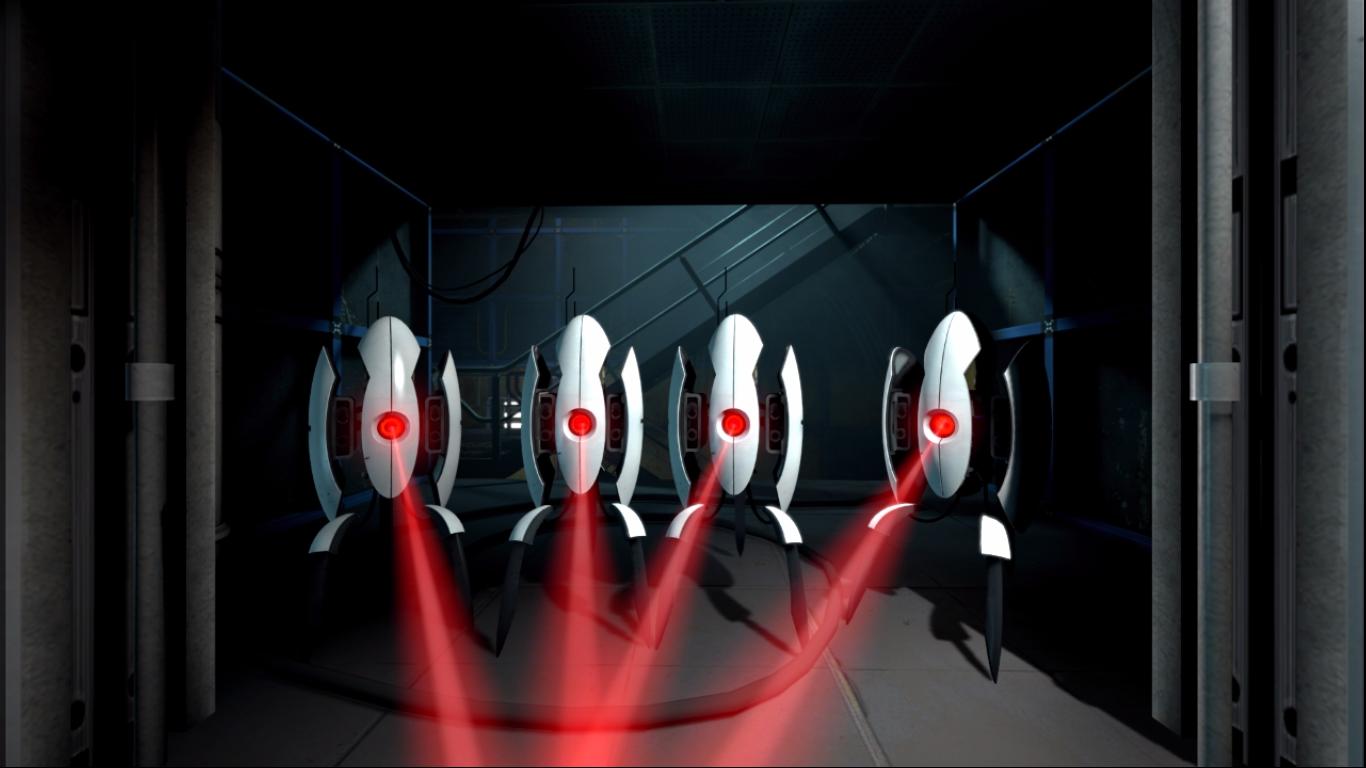 After that the end credit song starts playing.

Conclusion: There is no way to die without using console commands. The line in speedrun.com seems to come from theories, people theorize that Chell dies at the end of Portal 2, thanks to the four horsemen of death, and that the turret choir never happened

This is a good question. While yes if you cheat and type in the command

there is no way to do it legit though

30
How can I extract the full audio or get subtitles of GLaDOS's sentences in Portal 2?
8
How can you skip the intro sequence in Portal 2?
14
Is Chell the last person alive?
5
How can you solve this momentum puzzle?
4
How can I reach this platform?
8
Is there a term for speedruns which don't use glitches or sequence breaks?
10
Can you use Third Person Mode without losing the Crosshair?
23
What is the story behind Chell?
1
Is using decor considered as glitching for the purposes of a Speedrun?