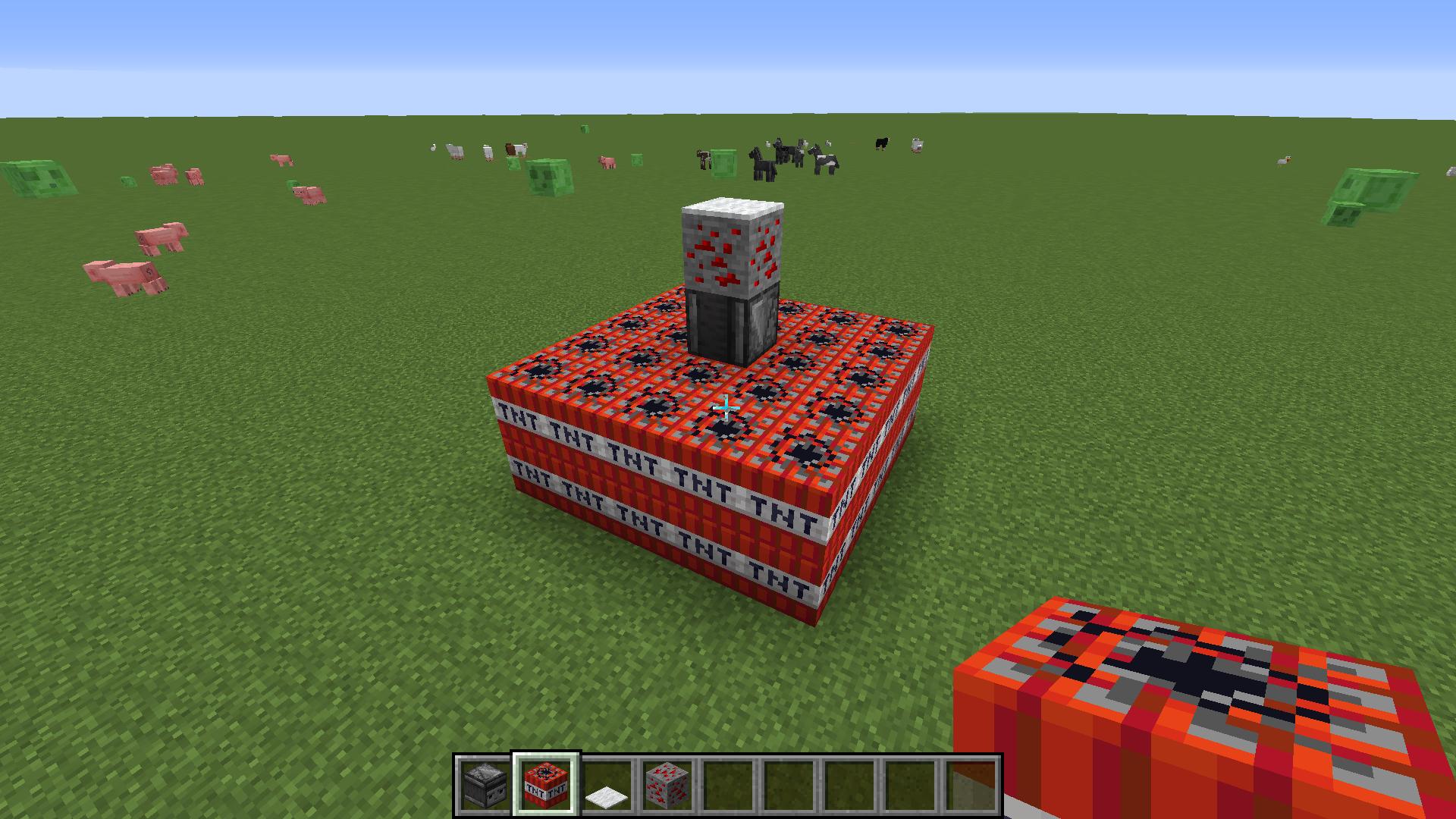 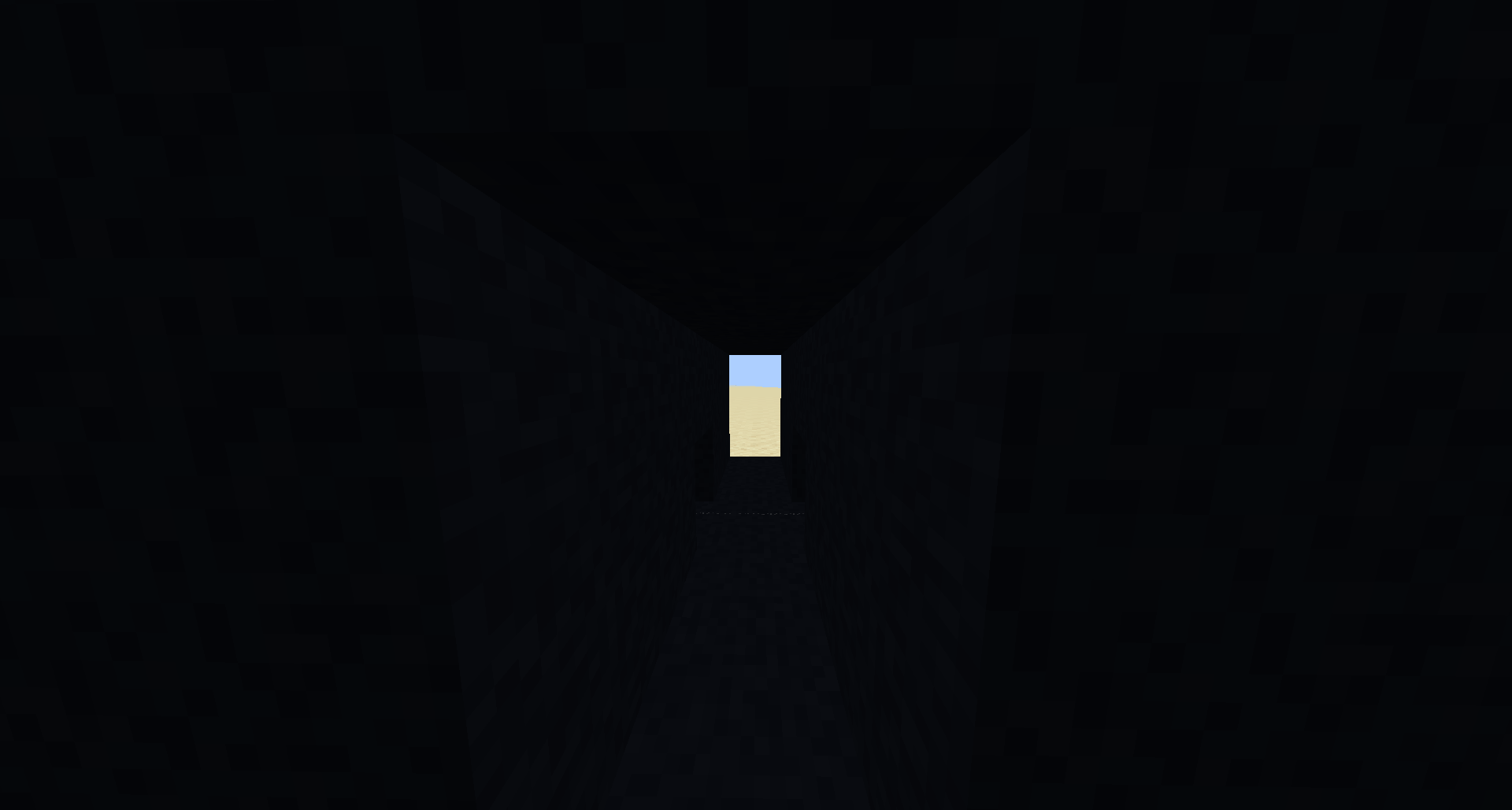 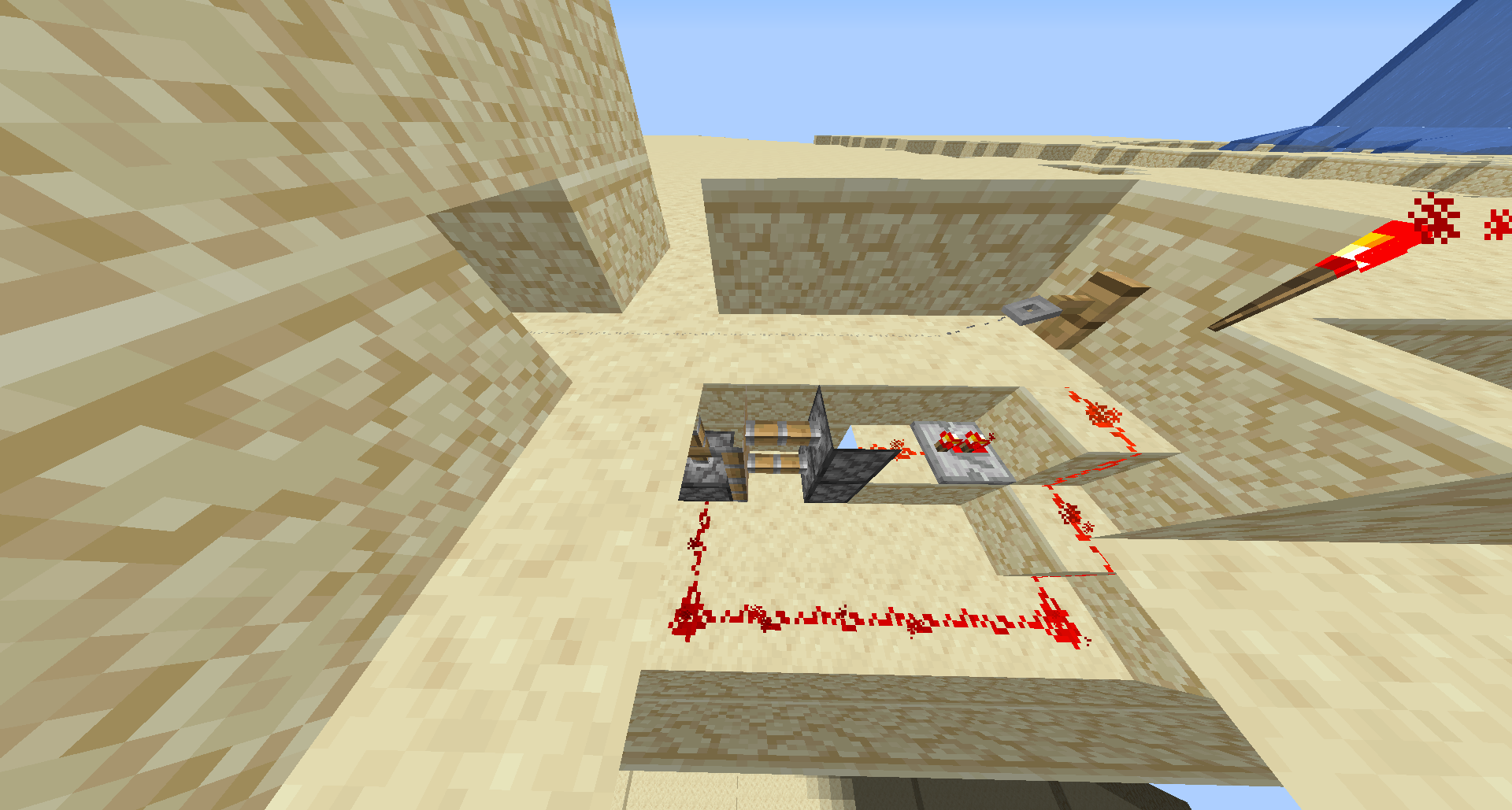 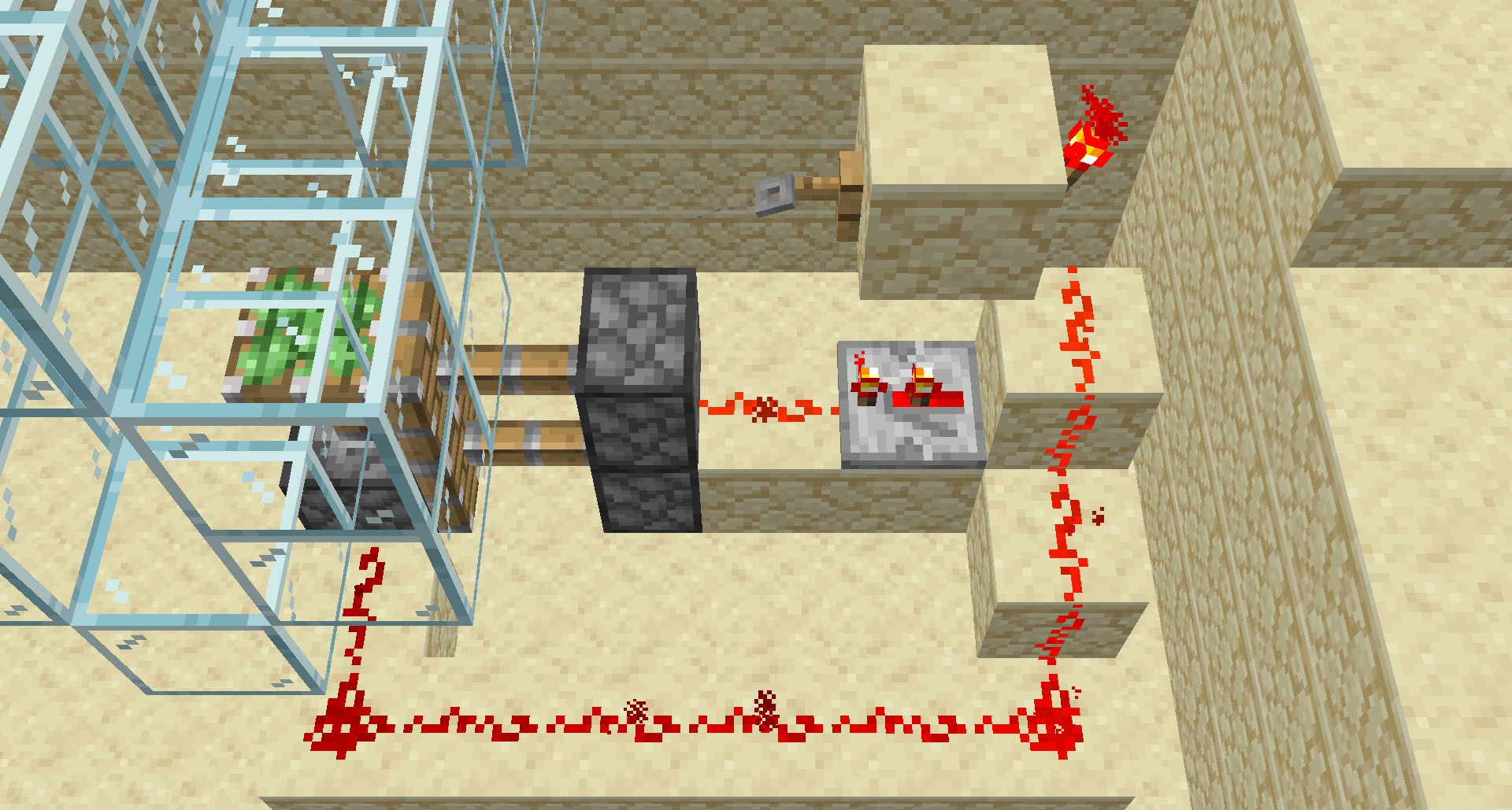 Liquid Update Detector is an extremely sensitive mechanism that is very easy to trigger with changes that are undetectable by a lot of other means - and can be concealed in floor, walls and ceilings through use of any waterloggable blocks - including any stairs, slabs and trapdoors. Anything providing a liquid update to the block in question will trigger it - adjacent door, trapdoor or fencegate being open/closed, breaking or placing a block, placing a flower in a flower pot, entering a piece of string/tripwire, using a bed, opening a barrel, and many more. 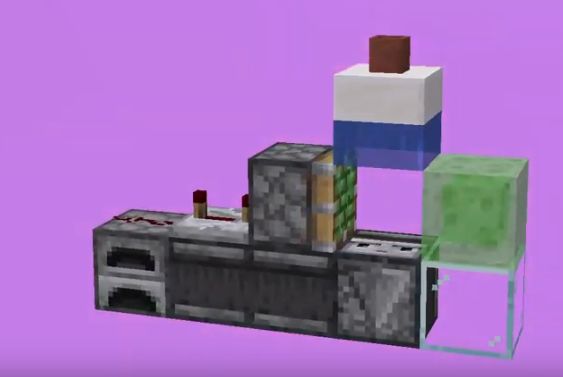 This is a design by Jing RS Lin, but you can find a couple others or devise your own - the concept is fairly simple; an observer watching water in 'illegal state' (obtained by failing to provide liquid update by a retracting piston head that retracts while failing to pull a slime block (because its attached blocks are blocked by an unmovable block or over push limit). In Jing's design, the slime block would try to move the glass and the observers, but can't because the furnace is in the way, so the piston head retracts - and so the water fails to flow into the created space; now any update to the waterlogged slab will make the water to flow and trigger the trap.

As for the trap itself, a modification of the simplest enderpearl station is another easy to trigger device (just provide a block update) and a barrage of 16 splash potions of damage II is hard to survive for anyone. The dispensers can be hidden behind trapdoors which will open automatically when the device activates. Alternatively, you can load up TNT. In this case the dispensers can be pointed directly into solid blocks (concealing them and protecting them from the blast) and as long as there's empty space underneath, they will just drop - you can put a dispenser on top of a ceiling, pointing down, and it will dispense the TNT through the ceiling. Although - this is slower and easier to escape. 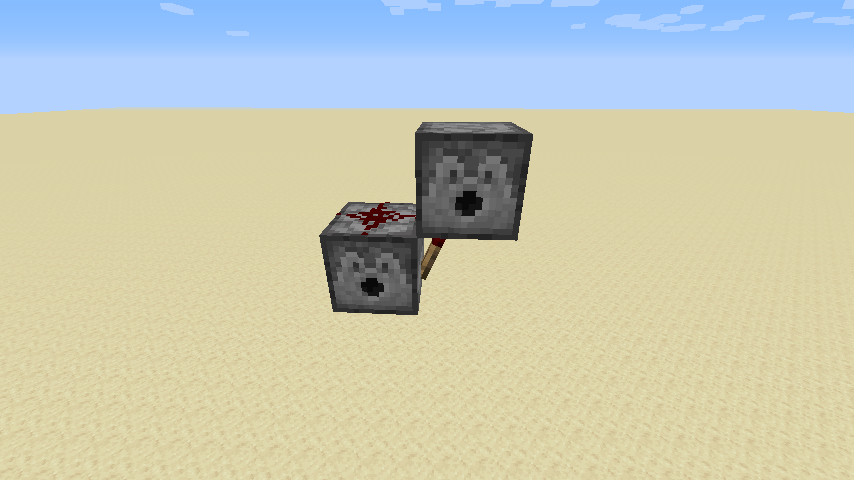 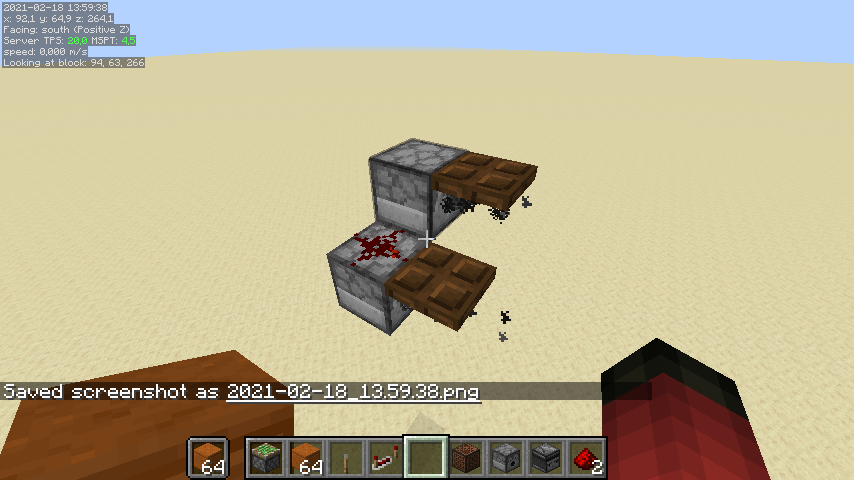 Note these traps are very sensitive - meaning easy to trigger while building. Make sure to "arm" (load with potions/TNT) only once you've verified your 'finishing procedure' doesn't trigger the trap.

I have a special concept that also uses a hole to fall at: The Piston-Blocked Passageway

It is a redstone-activated hole that is eventually inescapable thanks to the piston blocking the way.

What makes it different from others?

It has to be set up in a 1x2 mining passageway (you can do it in a 2x2 one too, but not suggested) and what it basically does is that once you step on the unsuspecting pressure plate, it lights off TNT, making the block (I use gravel.) fall down and a piston will be activated alongside it, blocking the way, causing the player to actually fall off without fail.

We know that you can jump-sprint in the passageway to go faster which can lead to the basic falling block trap to fail, but this one stops that from happening.

How do I make it?

Here's an example contraption in Java. I made the original one in Bedrock, but here, some minor adjustments are in place. 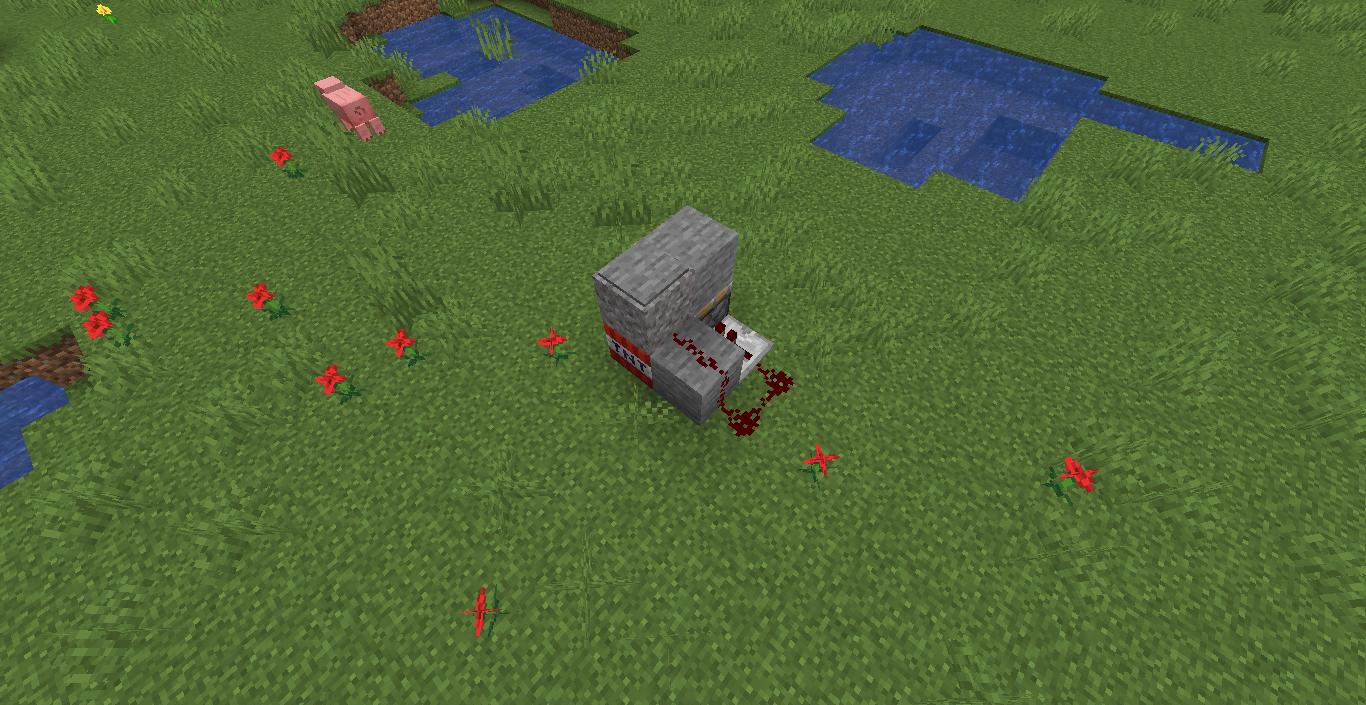 As you can see, a pressure plate is placed on gravel on a piece of TNT, which next to it is a piston (that is placed towards the direction of the player's destination). As it activates, it drops down the TNT and the sticky piston pushes the stone block to block the way of the player.

This was quite a bunch to explain.

43
How do I make an effective Minecraft SMP trap?
1
How can I change the outputs from two different wires to the same state (on/off) using one input, regardless of the previous states of the two wires?
2
Do thrown eggs deal damage?
1
MC 1.9: Chunk Loader for Redstone Circuits?
1
Restrict where a player can build in vanilla Minecraft?
2
Armable/disarmable dispenser traps in minecraft
0
Is there a way to prevent water from being placed in front of an observer?