Why or how do turtles place monitors differently than players?

Today, I programmed a ComputerCraft turtle to place a group of Advanced Monitors on a 5 x 7 wall. To my surprise, the monitors did not merge into a single monitor as normally occurs when I place a series of monitors 'by hand.' Instead, they appeared as individual monitors.

I'm intrigued by these two possibilities of placing monitors next to each other.

About the screenshot included here: The group of monitors on the top illustrate what they looked like when placed by a turtle. The large monitor at the bottom was created by breaking a few separate monitors by hand and then re-placing with new monitors. The remaining separate monitors then merged with the newly-placed monitors to become a larger one. 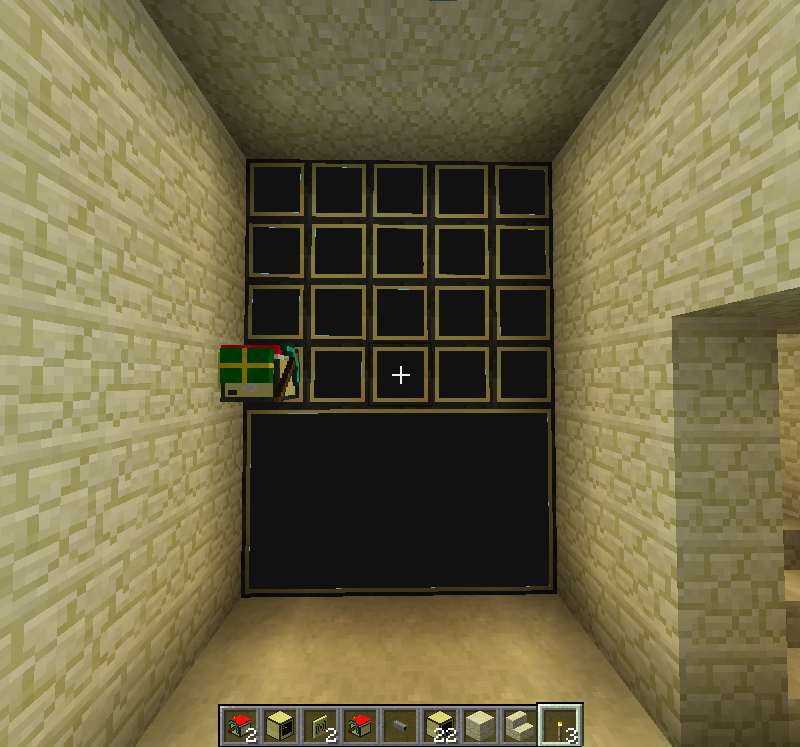