So I've been messing around with redstone to try and understand how it works (extremely basic stuff like timing and whatnot) and I know about pistons having odd behavior where they get kinda powered but require a block update in actually work. But in this particular case there is nothing being updated so even if there is "quasi connectivity" it shouldn't make the pistons immediately extend. Would appreciate some explanation on whether this is intended or not and if it is indeed intended then why does it happen?

The image below is a simple way to test it and see for yourselves. 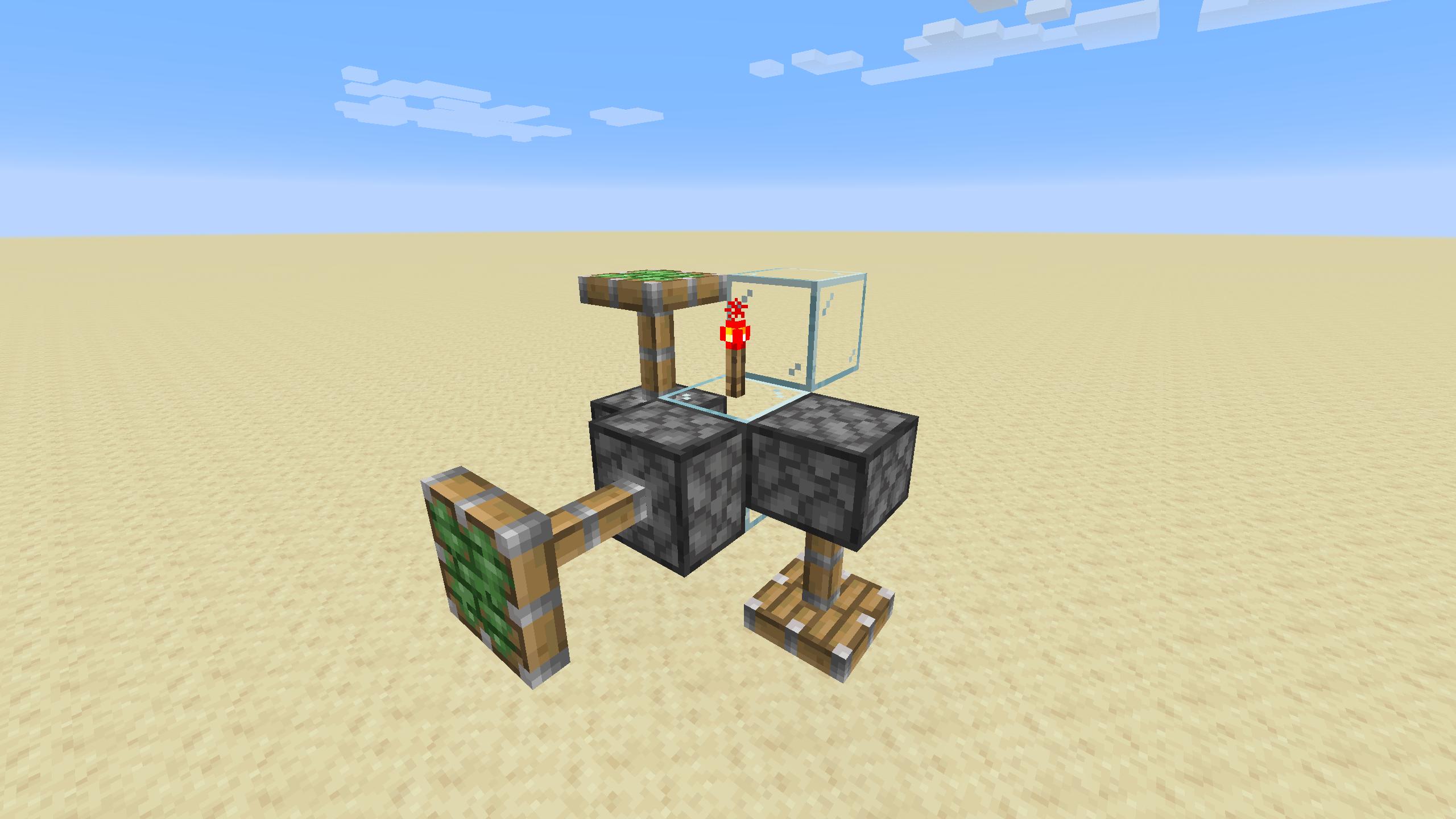 It's called "bud-powering" or "quasi-connectivity" and it applies to pistons, dispensers and droppers.

Quasi-connectivity is a property of dispensers, droppers, and pistons that allows them to be activated by anything that would activate the space above them, no matter what is actually in that space.

It's tricky to tell if it is a bug or intended feature but it's been in the game for a while and people have been using it in various redstone contraptions. This concept was also used to detect block updates before observers we're added into the game. You could say it's grown into a feature now. You can read more about "bud-powering" on the wiki: https://minecraft.gamepedia.com/Tutorials/Quasi-connectivity

4
Redstone torch not working in Minecraft beta 1.1_02?
14
What property of redstone torches allows activating stacks of items?
17
How can I get my redstone to activate adjacent pistons?
6
Redstone torch on a block that is powered directly by another torch doesn't turn off?
0
Dropper redstone bug
0
Redstone torch, repeater, comparator help
1
Minecraft 1.10.2 redstone help. pistons