How do you switch places with a named mob with commands?

How do you switch places with a mob in Minecraft? 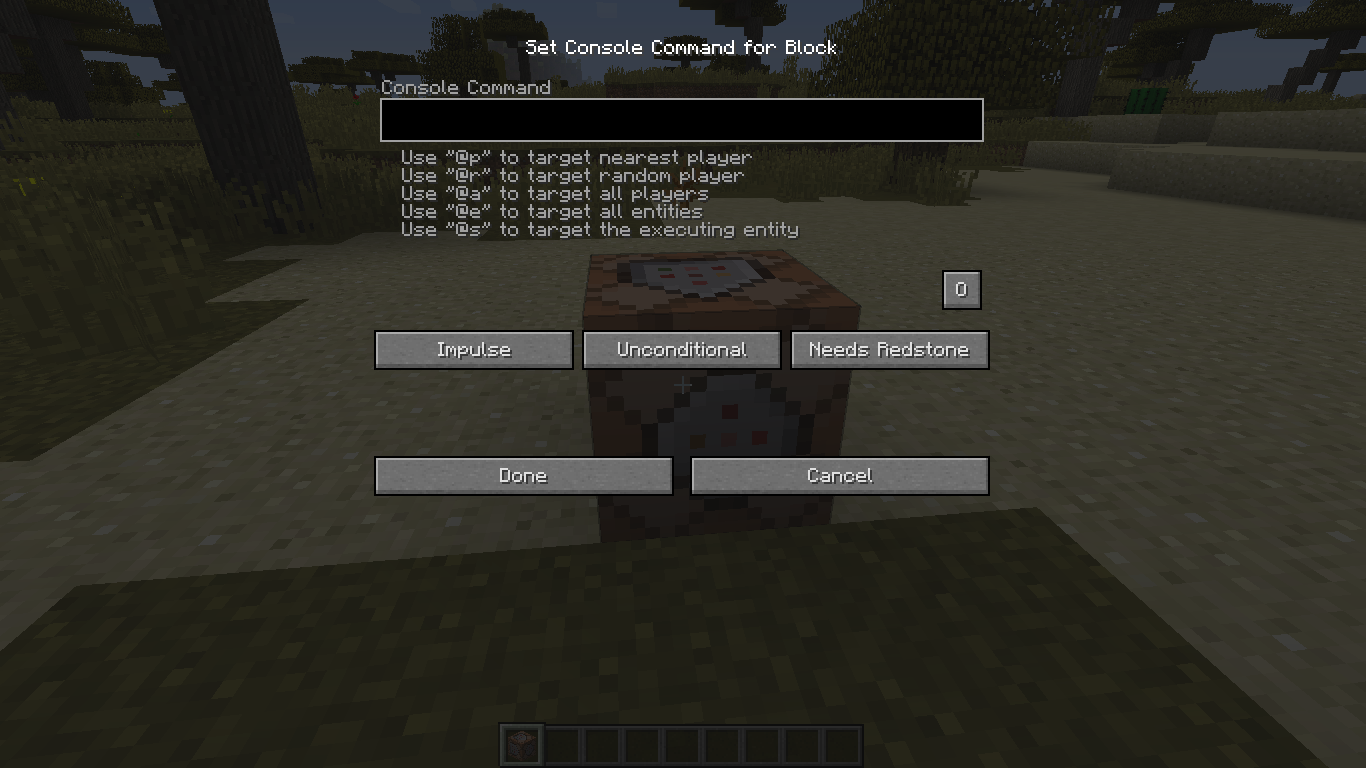 The problem is that you can't just teleport one entity to another and then the other one to the first one, because at that point they're both at the same location. You need some reference to the original location. This can be done in many ways, two of the most straightforward ones are:

Let's say we want to swap the closest player with a mob called "Horst":

The proper way: A function. You can execute a function at the position of entity A (and also as it, for convenience), which teleports A to B, but the rest of the function still has the same execution position, you can teleport B to the old position of A. This way you do not need a dummy entity, which causes a tiny bit less lag.

In the "example" namespace of your datapack, have a function called "whatever" with this content:

3
Messing with Mob Equipment in Vanilla
7
How can I summon a mob with an always-visible name tag?
2
Can you summon a Mob Spawner of any type with commands? If so, how?
4
How to detect if a mob has been hit in minecraft with command blocks?
0
How to teleport players after defeating a mob
4
How do I summon a named mob?