Is this a hacked Virizion?

I received this Virizion through a surprise trade: 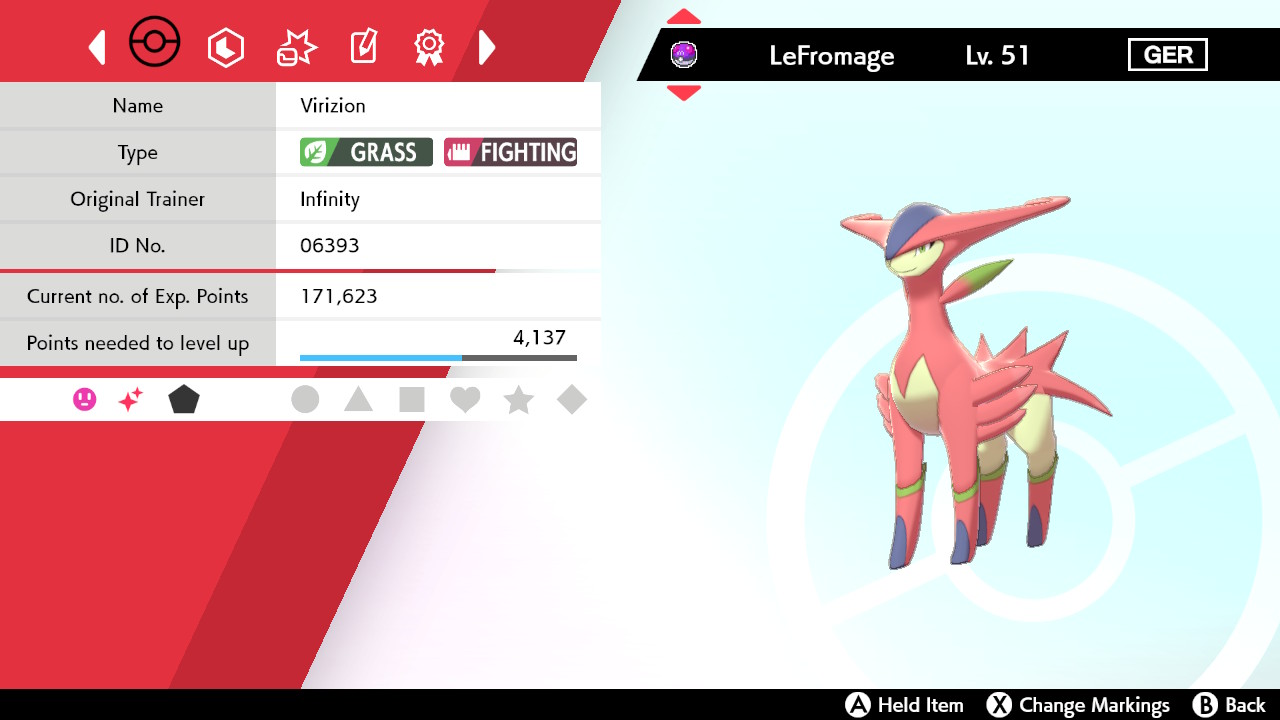 I thought those were two very rare combos to have.

Is this a hacked Virizion?

It doesn't necessarily have to be a hacked one. The chances of getting a shiny legendary are not high, but you can add Pokerus very easily after that, by letting the virus spread itself:

As long as the Pokémon is infected with the Pokérus, it can spread the virus to other Pokémon in the player's party

Because you obtained it through a surprise trade, it hasn't got any illegal moves or stats, and there is no way to know for sure if it was hacked or not. You could check out this question to get an idea how to check if it's hacked or not.

The fact that it is caught in a Master Ball, would actually speak against it being hacked. Most Pokemon of the fifth generation can actually be caught shiny. Including Virizion.

Pokerus spreads fairly quickly as well. You just need to have the pokemon you want to infect be next to an already infected pokemon in your team for one or two battles.

You can never be sure about Pokemons being hacked or not while surprise trading, but if the pokemon does not arrive in an unusual ball, or has perfect IV's while also being shiny and/or legendary you can usually assume that it is caught legit.

In your case, if you got the IV Checker and it does not show the IV's to be the best in every category, I would presume it to not being hacked.

Not the answer you're looking for? Browse other questions tagged pokemon-sword-shield .

7
How can I tell whether Pokémon were hacked/cheated?

0
How do people make custom Pokemon for Pokemon Sword & Shield?
11
What happens to Awakening Values after transferring Pokémon into Home?
2
Which shiny variants can a Pokémon transferred from Pokémon Home have?
3
What is this half-filled explosion-like icon next to the origin symbol?
8
Selected Pokémon has not been obtained in this save file & cannot be withdrawn?
7
Are Sordward and Shielbert foreshadowed?