What Sonic game was this clip taken from?

Watching this (repuloaded) music clip of mixed Dr Robotnik Scenes, @ 0:13 there's a part where after Dr Robotnik goes to say what his name his, a CG Version of Dr Eggman plays saying his name is Dr Eggman, which Dr Robotnik refutes 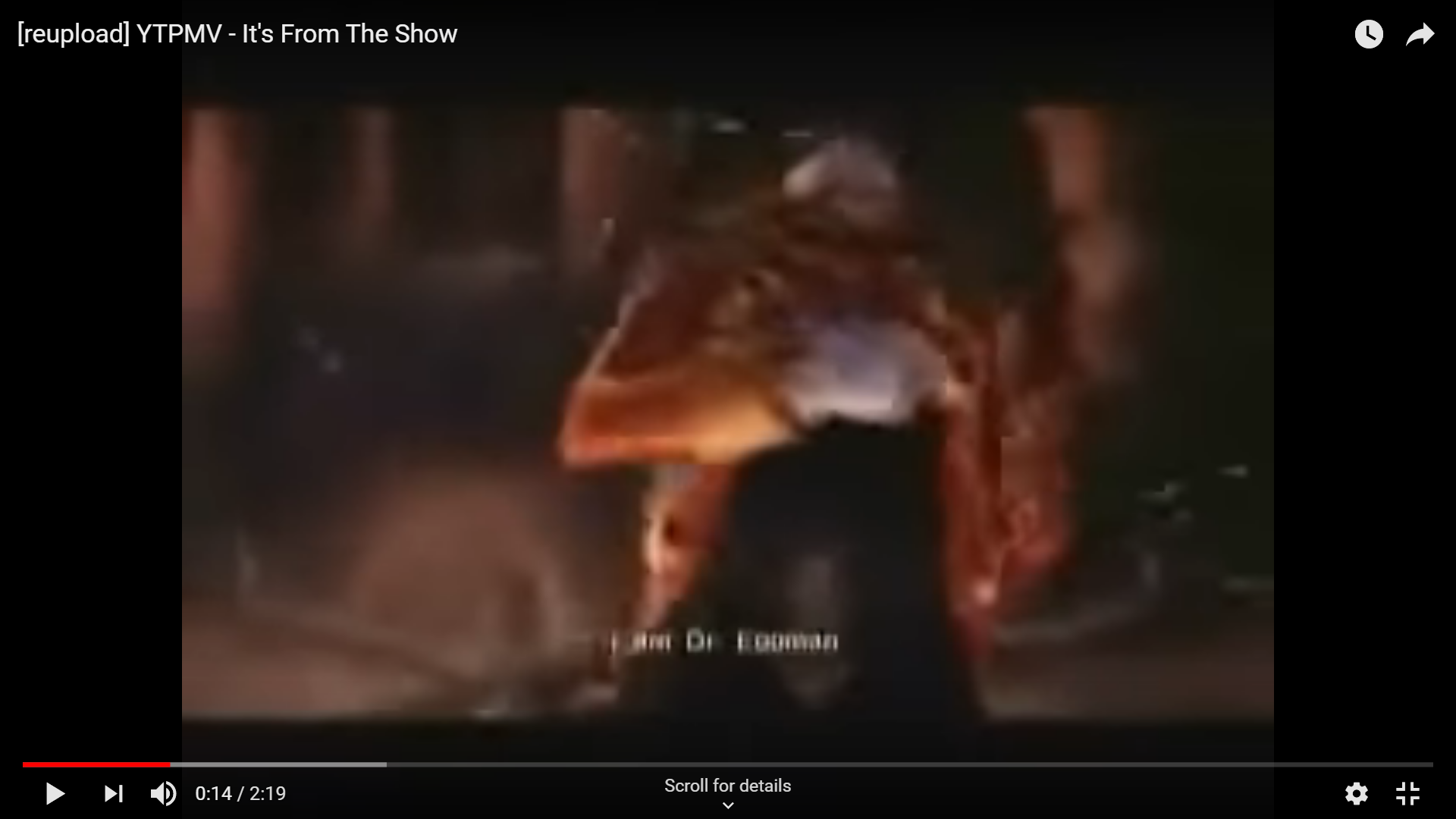 I tried a reverse image search however it seems the low quality of the image google tells me it's either an LED Flat Screen, or a Reptile and looking at the comments of the video, surprisingly I can't find anyone asking "what game" (did a screen text search for "game" and did scroll down a far bit to get more comments).

While the image is real blurry it looks like that Eggman is wearing the coat that's open from the waist down which rules out the only time I know of that Eggman has been rendered outside of the game which was Sonic Boom where Eggman doesn't have the same tyle of coat as the general depiction of him.

So what game did this clip of Dr. Eggman come from?

It’s from the first cutscene in sonic 06. The official name of the game is “Sonic the Hedgehog” because the game was supposed to be a reboot, but because of how bad the game ended up being, sega, back pedaled back to the normal sonic world. The fans call it sonic 06 just to differentiate it from the original 1991 sega genesis game to avoid confusion