Why do none of my Pikachu have the option to evolve into Raichu?

The clone Pikachu, available through the photobomb from February 26th until 2nd of March 2020, was also not able to evolve. They have a different black marking on their ears, as shown in the following picture (clone on the right): 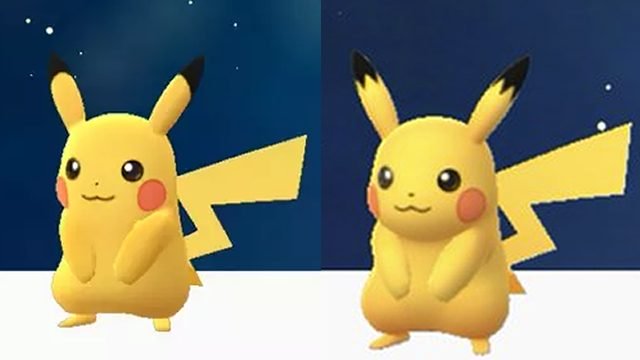 Probably you are trying to evolve one of these, which is not possible. You should be able to evolve non-event/non-clone Pikachus. One that you obtain today (or a non-event caught before the photobomb-clone-event), would be evolve-able to Raichu.

These are Event Pokemon.

Event Pokemon (at this point in time) do not have anything special about them, other then appearance, and potentially a special move. The most recent versions of the Event Pikachus either wear a party hat, or are "Clone" Pikachus, as part of the Armored Mewtwo Event. 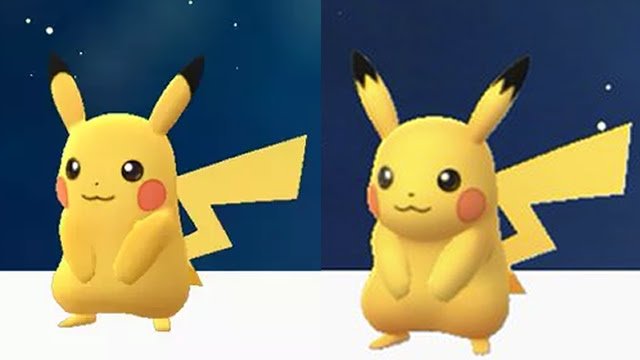 This is a part of the Pokemon Day event, that celebrates the re-release of the Mewtwo Strikes Back movie on Netflix.

Remember Clone Pokémon? Well, some are coming to Pokémon GO! In celebration of the Pokémon Day launch of Pokémon: Mewtwo Strikes Back—Evolution on Netflix, special Clone Pokémon — including Venusaur, Charizard, and Blastoise — will appear in four-star raids. Be sure to use #GOsnapshot during the event, too — Clone Pikachu might appear in your photo, and you might be able to catch it!

These are specific to the "Character" Pokemon from the movie; the reason why this Clone Pikachu doesn't have an evolution is because it is modeled after Ash's Pikachu, that never evolves throughout the entire Pokemon series.

1
Why do the IVs change based on level?
8
Can a Pichu wearing a Santa hat hatch from an egg?
19
In Pokémon Go, why does one of my Pikachu have an option to evolve, but another one doesn't?
18
Do IVs matter in the PvP battle league?