I received a mixed bag of Pokemon figurines with varying degrees of accuracy with regards to their colour and appendages. All but one of them I have been able to identify, and my conclusion is that while it looks like a pokemon, I don't think it is. 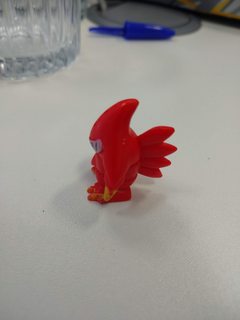 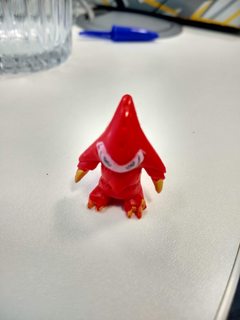 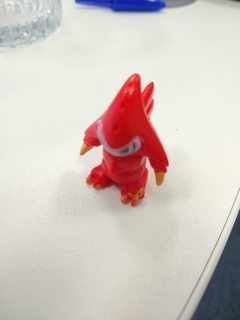 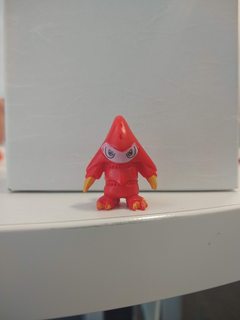 Is someone able to identify the character? As it was in a mixed bag of Pokemon characters, I figure the chances are that the factory produced characters from a number of game franchises, and this one got mixed in. I'm also open to the fact that it might be a Pokemon and I have a gap in my knowledge.

Here's an example of the pokemon figurines received at the same time, in which this mystery figure was found:

That's either a fake Pokemon figurine due to it not looking like any Pokemon I've seen, OR it's a figurine for something else entirely.

My long shot guess (if it is a Pokemon figurine) is it's a poorly made Excadrill, specifically the shiny variant. 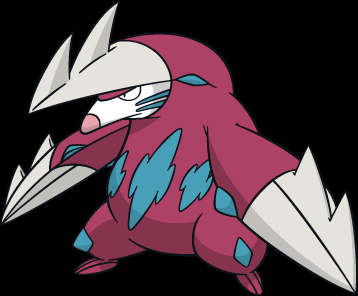 but again, it's a long shot and really the closest thing I can think of.