Where do I find “Ethology Log: Observations On Primals”?

There seem to be 3 ethology logs in Emerald Vale, but I can't locate this last particular log and also can't find much about it online. The only clues I managed to find are that it's:

After looking going all around the area for half an hour, I finally found it: 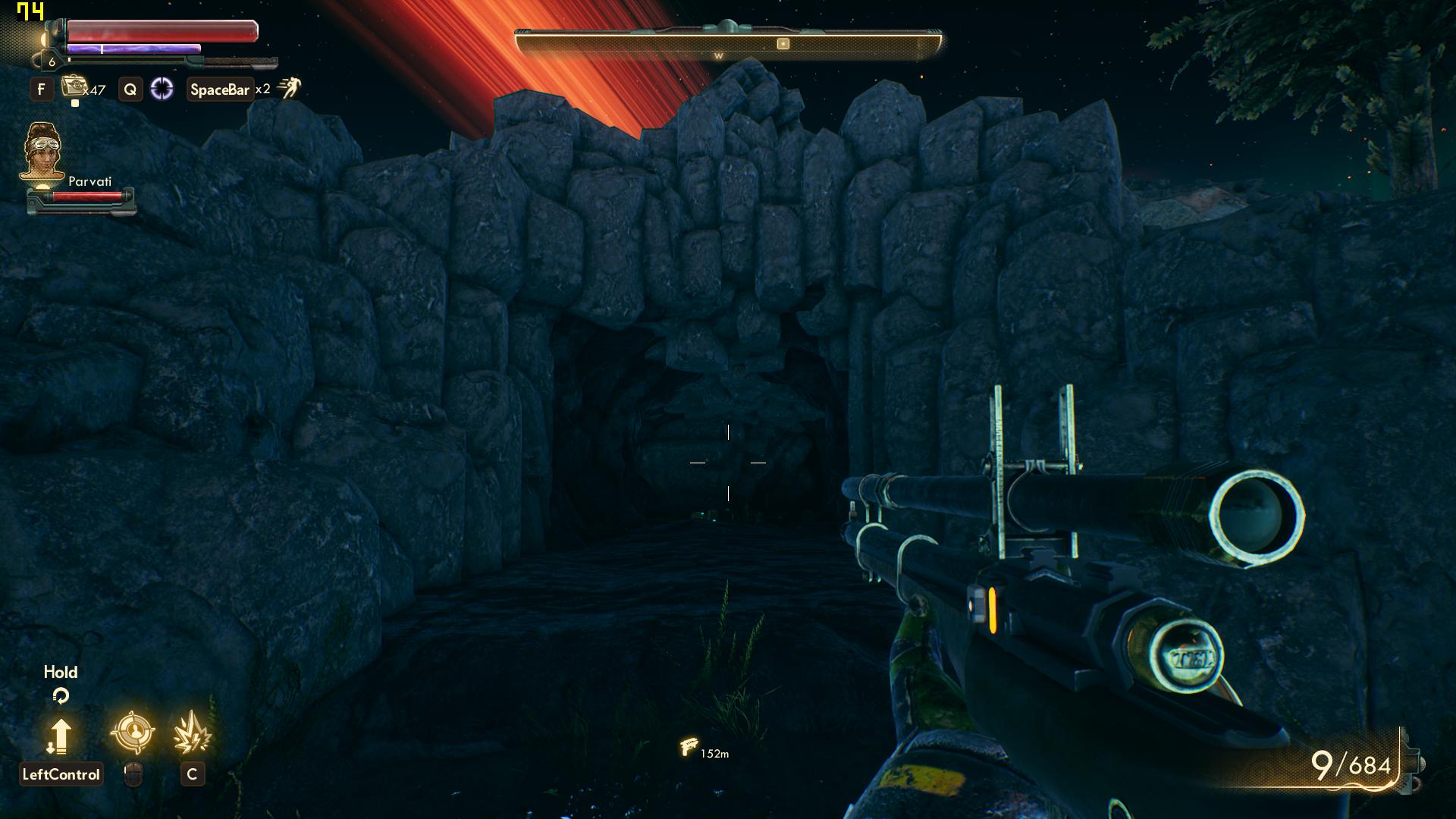 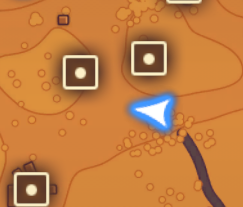 It is indeed a dark, hidden cave, and its entrance can only be seen from a specific direction, otherwise the surrounding rocks completely obscure it while blending into the environment. Here, the log's cave's entrance can be seen at the top right, and the place where the south entrance of the river hideout is, from which the river emerges, is marked by my companion move marker (arrow) on the left: 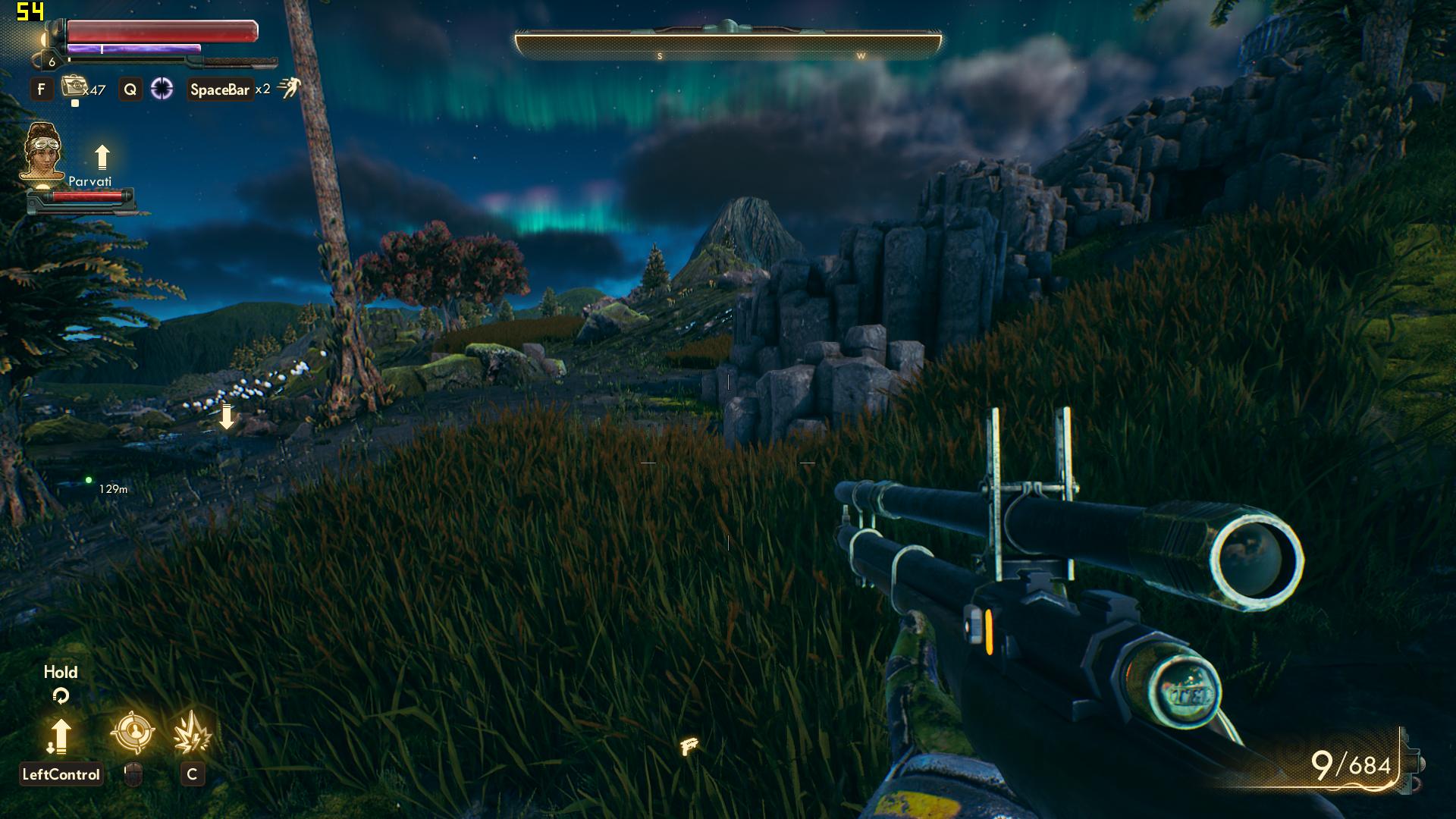 Hope this saves some folks some time. (I posted the question after already finding the place and knowing the answer.)

Not the answer you're looking for? Browse other questions tagged the-outer-worlds or ask your own question.

2
Where is the third data volume for The Frightened Engineer?
2
What is the earliest moment in the game where I can kill Phineas Welles?