How to set number of troops in Empire total war

I was playing Empire Total War and I guess I have done something because I was going to train up some line Infantry and it said 160 men which was odd because in all of my previous games I only had 120 men. Later I was going to do a battle and it also had 160 men in my Infantry. I was going to reload one of my older Prussian games it I only had 120 men in my Line infantry. I don't like having more troops than I need because in the early game I cant fire by rank so I need to extend my lines so I have as many men firing at any given moment. So how do I change the number of troops?

In wiki you can read that:

Every major faction in the game has slightly different line infantry. The British, for example, have some of the finest all-round line infantry in the game, while Russian line infantry have very poor shooting characteristics but have unparalleled charging bonuses. The Ottoman equivalents of line infantry are the Isarelys and the Nizam-I Cedit infantry, while the Maratha Confederacy have Bargir Infantry and Sikh Musketeers.

Saying that, you can also apparently control the number of soldiers in an unit in the game settings in the graphic options 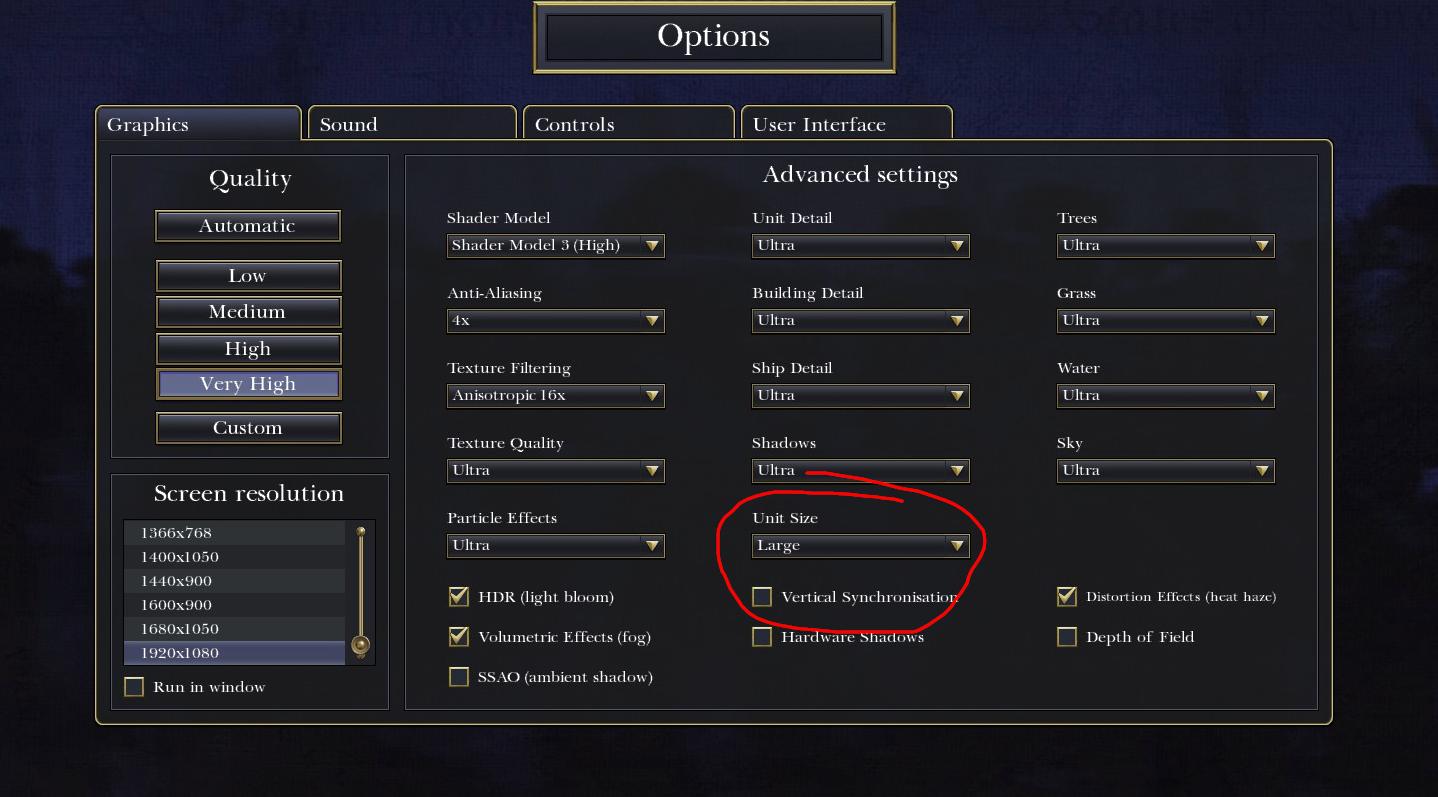 Not the answer you're looking for? Browse other questions tagged empire-total-war or ask your own question.