How do I execute a command relative to an entity in 1.15?

Already found similar posts like (How to execute a command relative to an entity), but those are some years old already and very outdated, what would be the new way to use the execute command relative (e.g. slightly behind) an entity? I'd guess it something with at @s[z=.5] or using the positioned tag, but neither of those worked yet. This is what I would like to accomplish, so that only in the right get stop the run command when they are in range, not both on the right and the left. 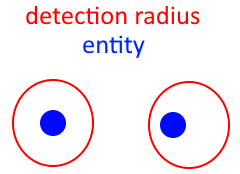 This is the actual detection range, where it detects the armor stand behind an infront of it. 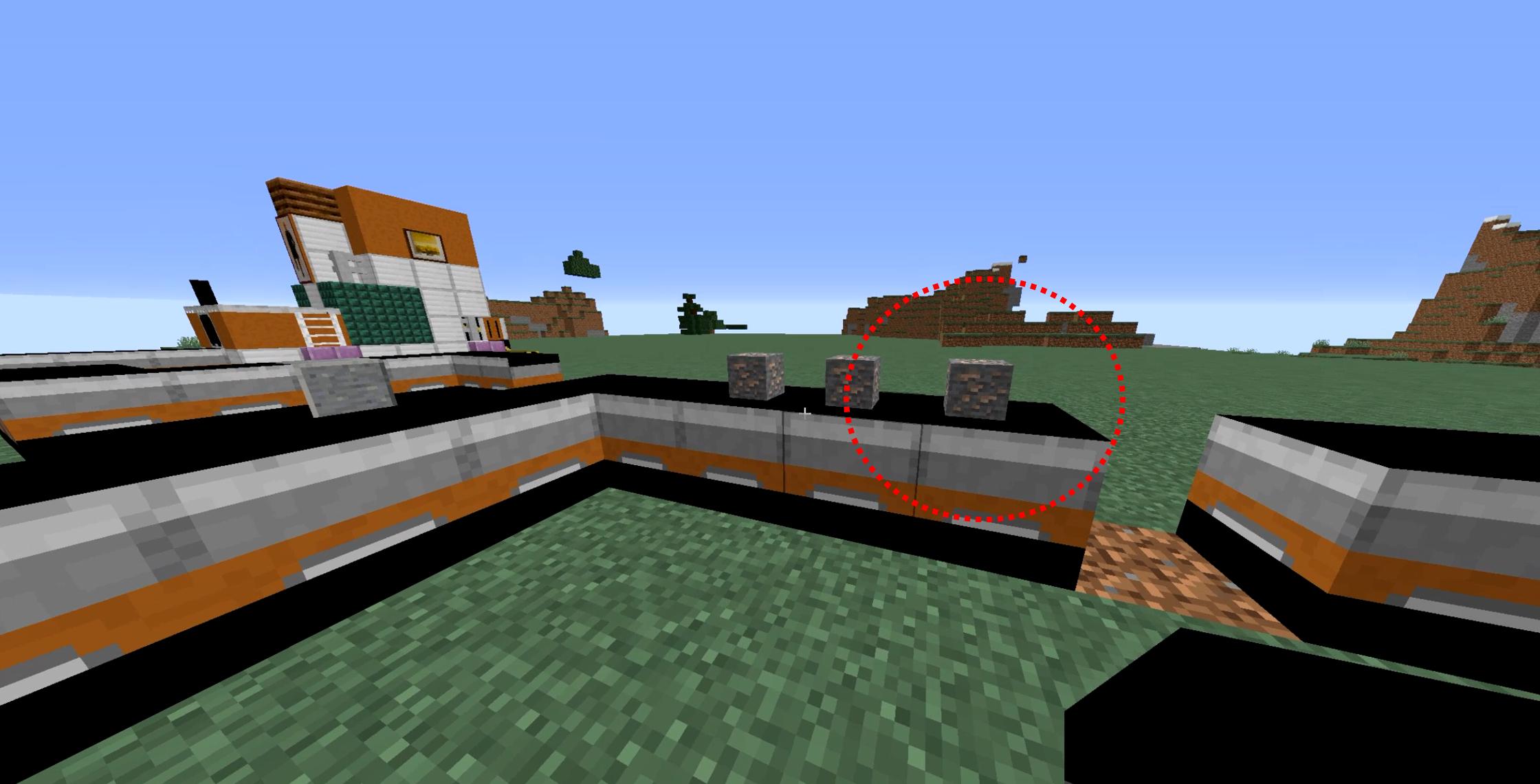 And this would be the new detection range, where it only stops my execute command, when theres an armor stand in front of it. 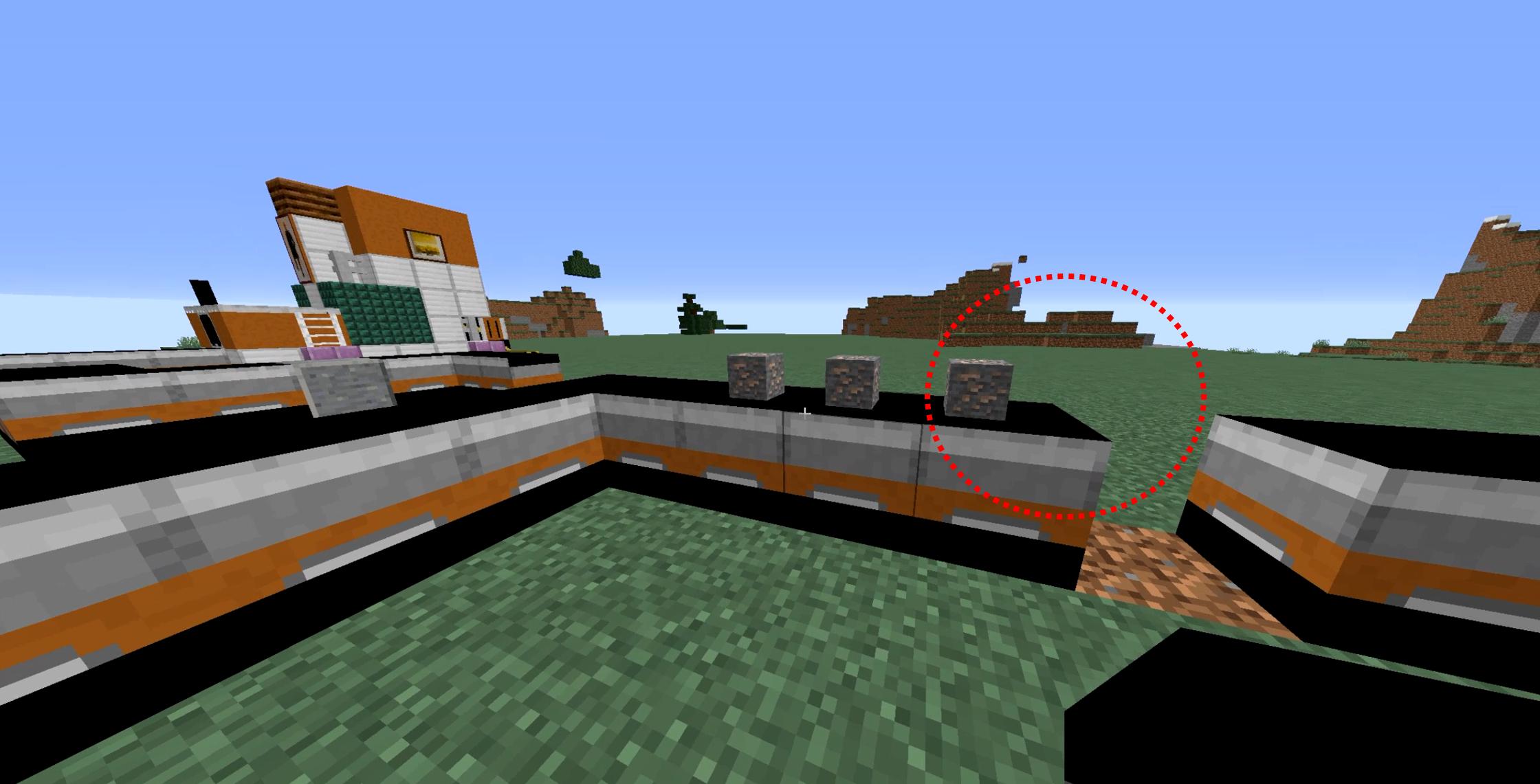 All in all what I need is a way to reposition the anchor of the distance=0.5..1 tag, so that it's not the entity itself but rather e.g. +0.5 in the z coordinate

You're probably looking for "local coordinates". /execute positioned ^ ^ ^-.5 moves the execution position half a block back.

4
How to give relative rotation to armor stand?
4
/entitydata command + armor stands . How do I do it properly?
1
Minecraft 1.12 - execute entity when clicked on while empty handed
0
minecraft Aquatic [1.13], execute can't find any entities
1
Execute command troubles
1
Execute condition positioned doesnt work
0
/execute if entity relative coordinates
1
Is there a way to detect every of a single entity and make another entity ride it at all times?