I need help with building a 2x3 block swap without using observers or comparators, in java edition (1.15.2). 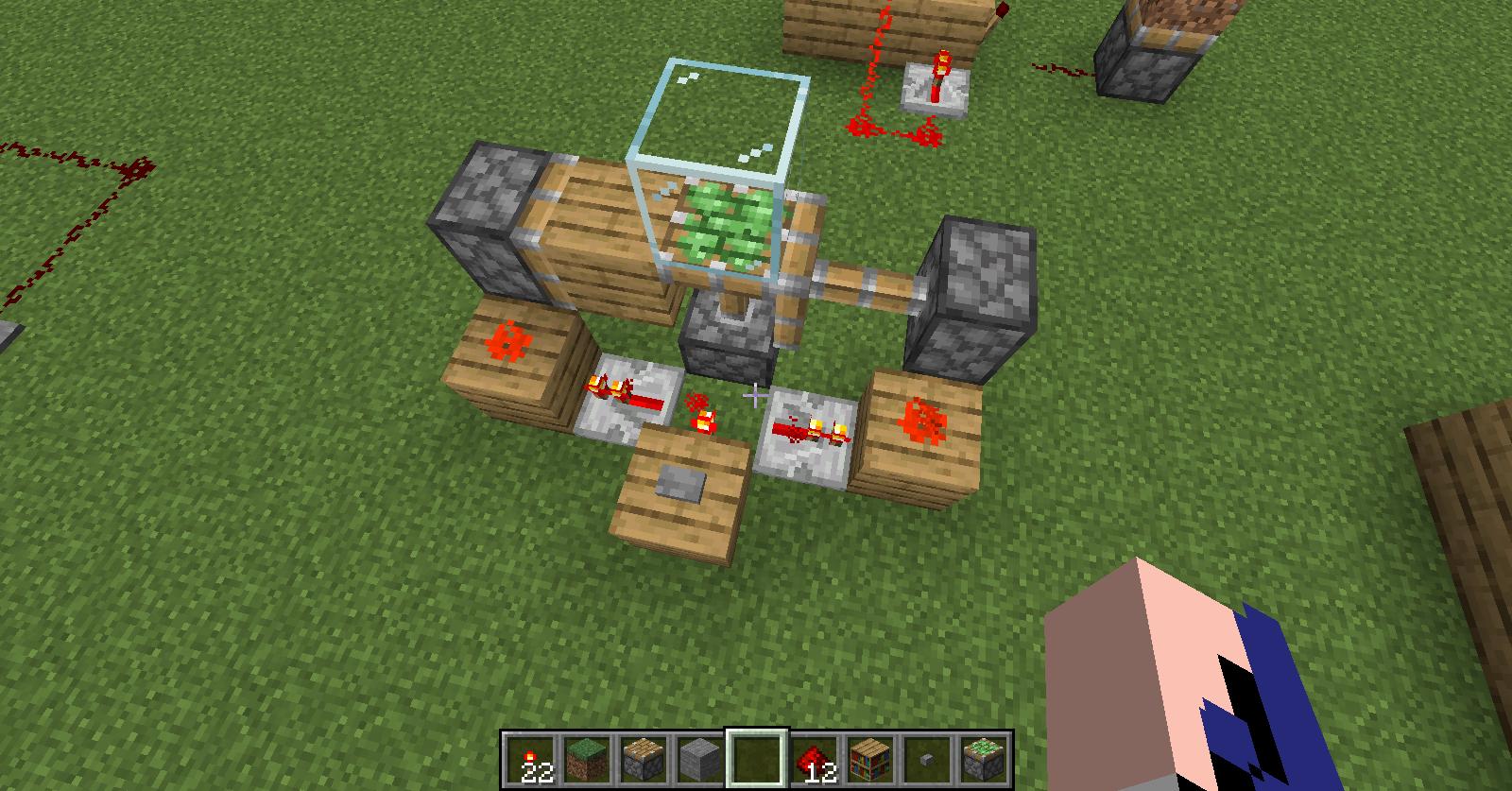 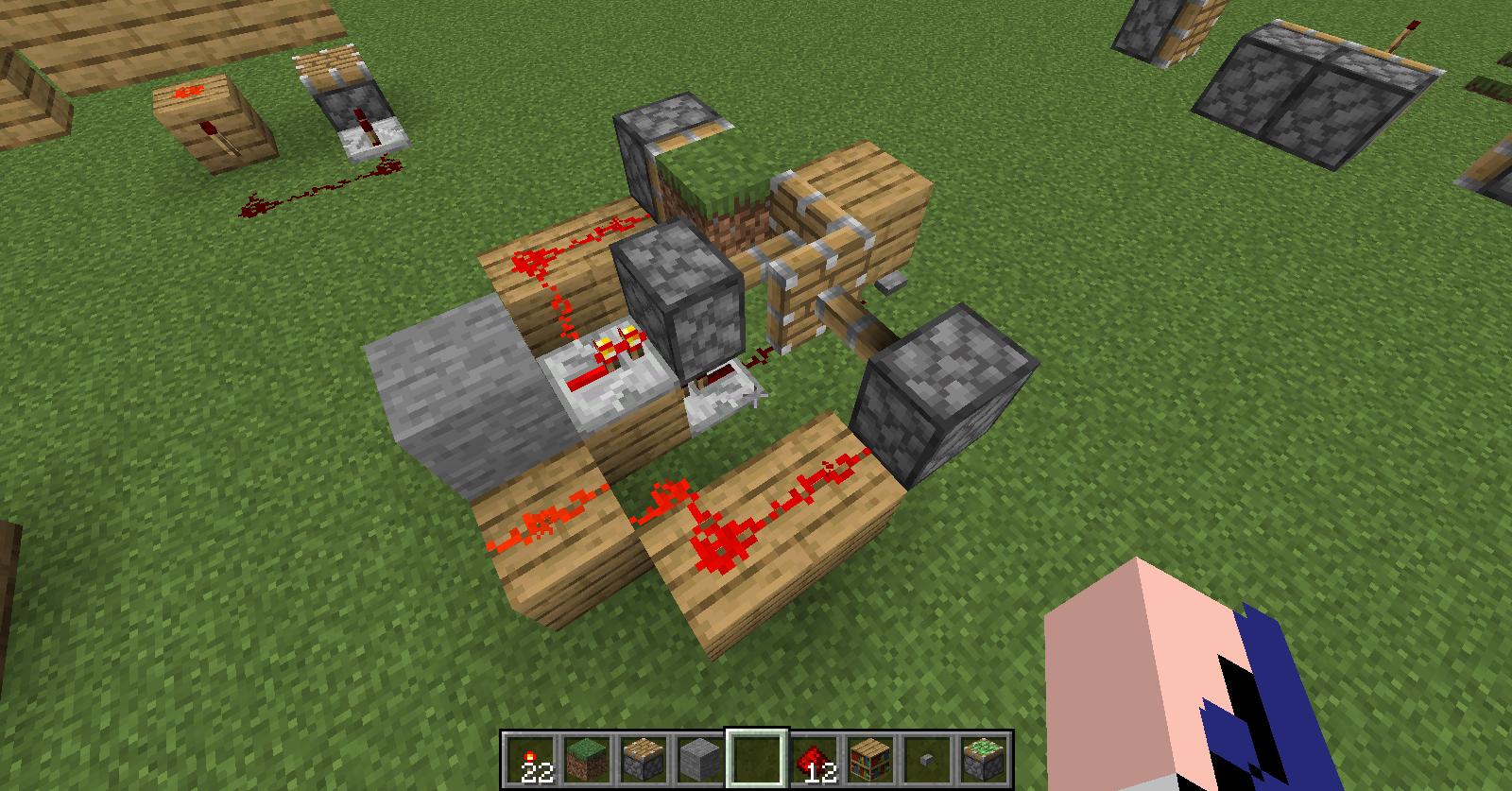 I need to build this on a server that has no access to nether quartz (so no observer block and no comparator), but repeaters, slime blocks, honey blocks are okay. Any help would be appreciated, I've never been good with redstone devices, and this seems like a complicated task, even if I was good with redstone. Maybe I'm overthinking it?

Update: a bit of progress with this tutorial

(images below), even though this is an old tutorial, it is functional on java edition version 1.15.2. 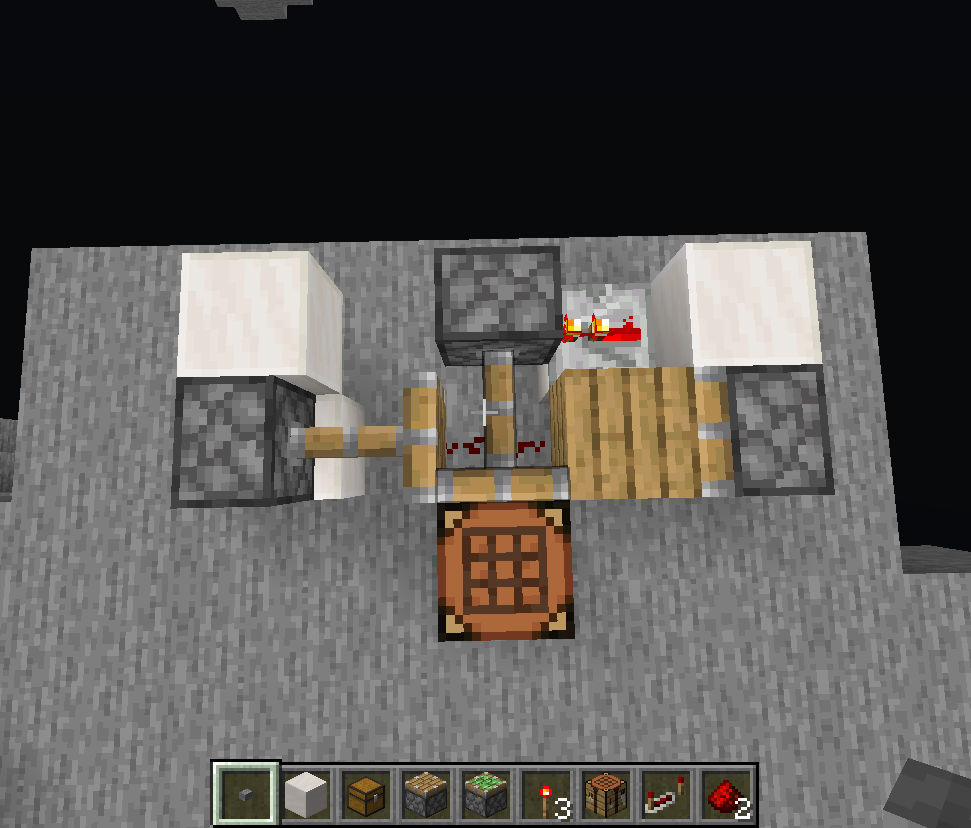 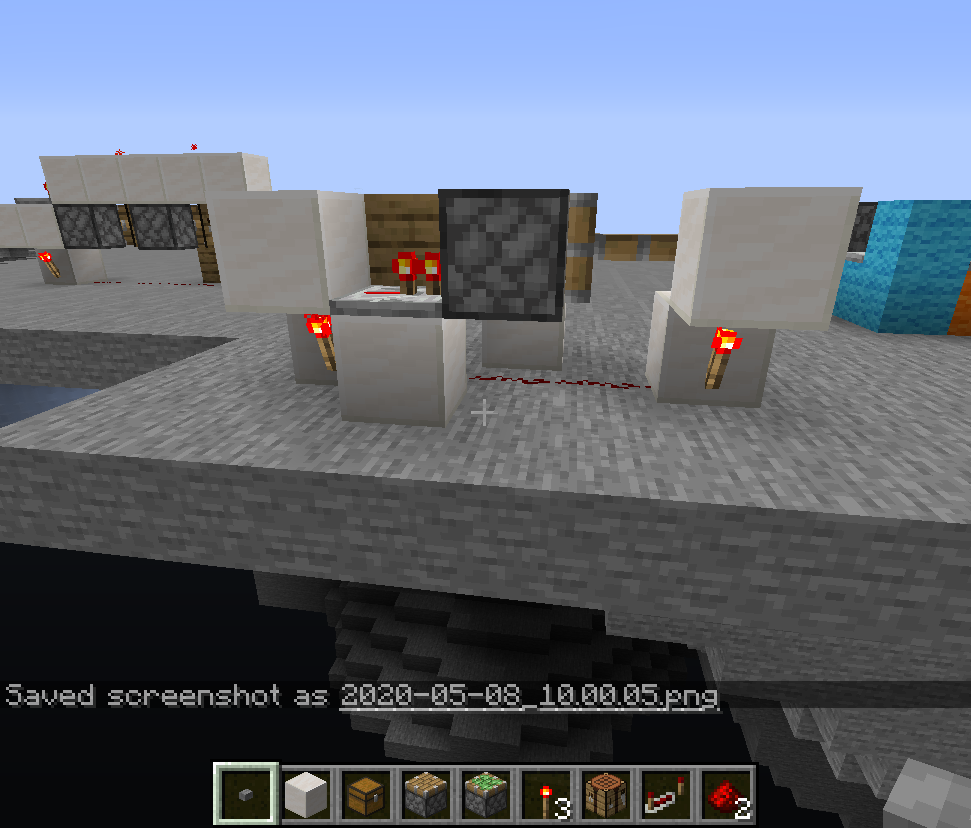 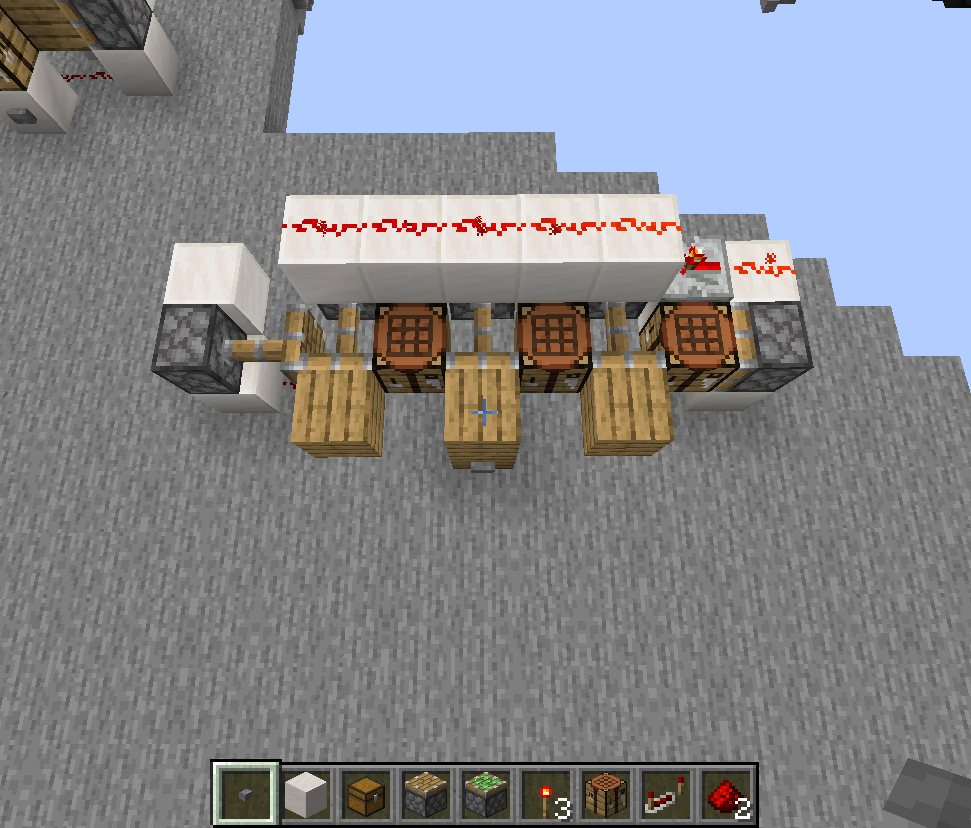 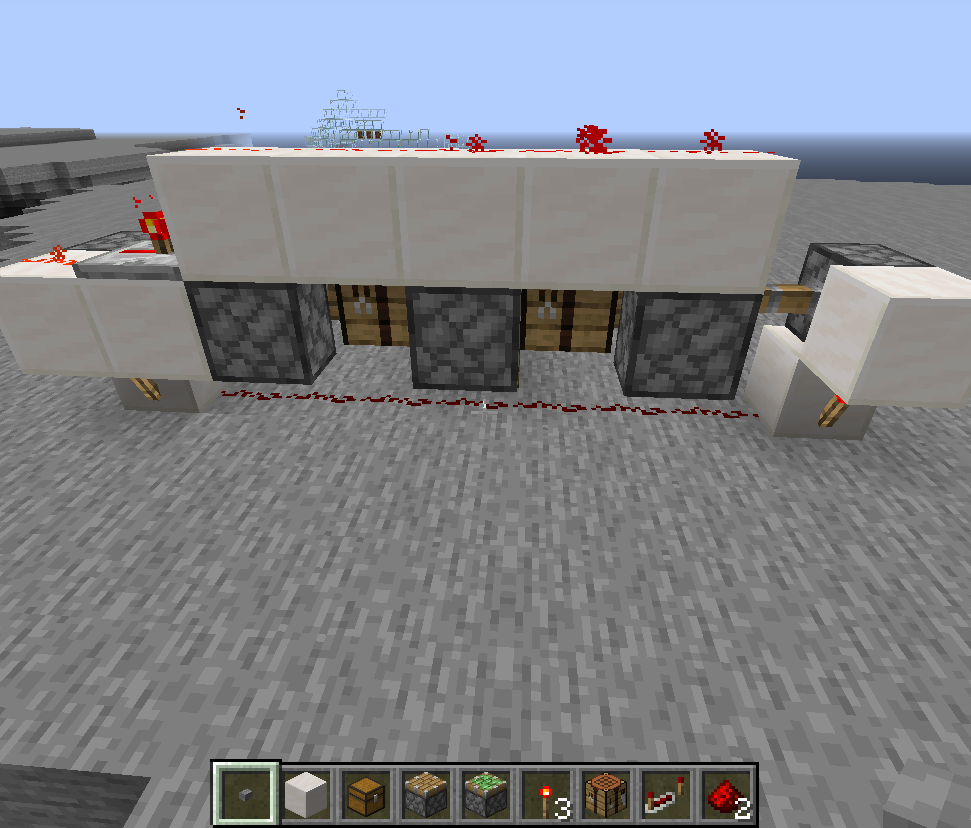 These blocks being swapped are not beside each other though

2
Command Block always activates Comparator
1
Make A Stack/Column of Command Blocks
2
What is the simplest observer/piston contraption that won't loop?
0
Minecraft Redstone delay that only works if active for 5 seconds but turns off when not active
1
Observer block never working in minecraft
1
Observer behavior in Minecraft version 1.11
4
How are unemployed villagers claiming job site blocks claimed by other traded villagers?
0
2x2 double piston extender
0
How do I invert the /testfor command's result? (1.12 and below)
4
In minecraft, how do I construct a 4-bit comparator?