How do I force players off a rail when dismounting a minecart?

I am creating a transport rail system (mini metro) for players in Minecraft Bedrock Edition. The minecart are perpetually in a one-way motion due to powered rails along the track. Each station has a dismounting area where players can dismount from their minecart before continuing on to the mounting area where players can board empty minecarts. Both areas use rapidly flashing powered rails to slow the minecarts down so players have a few seconds to board/dismount.

When dismounting from a moving minecart, or when ejected from an active activator rail, the player is deposited directly above the rail on which the minecart is on. If the player does not move off the tracks manually before the next minecart comes, the minecart will bump into them and stop, causing delays on the metro line. The minecart that they dismounted from will not be affected, so it is not a problem. 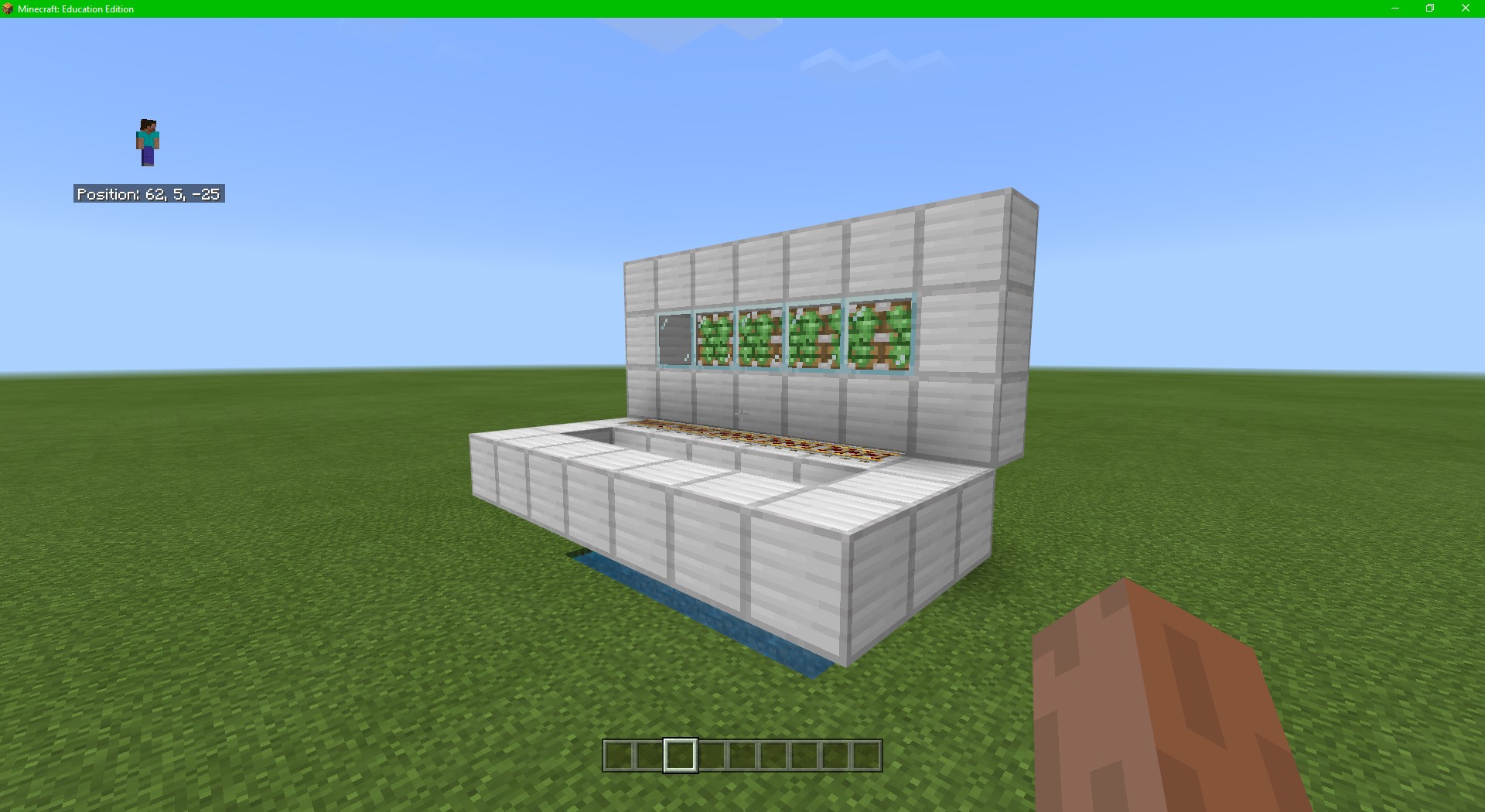 The picture above depicts my first attempt at solving this problem. The pistons with glass are on a hopper clock circuit, and the powered rails are rapidly pulsing at the rate of a comparator subtraction clock, as explained above. The water and hole are where the players fall when pushed by the pistons, falling into a safe landing and funneled to the station exit.

However, I frown upon this solution because it is very noisy with the pistons constantly firing. To attempt to fix this, I changed the setup so that there was only one piston pushing five slime blocks which are connected to the glass. However, this solution is still noisy because piston sound volume does not stack in Bedrock Edition.

What is the best way to automatically maneuver players off the track quickly without causing too much noise?

Answer to my own question. 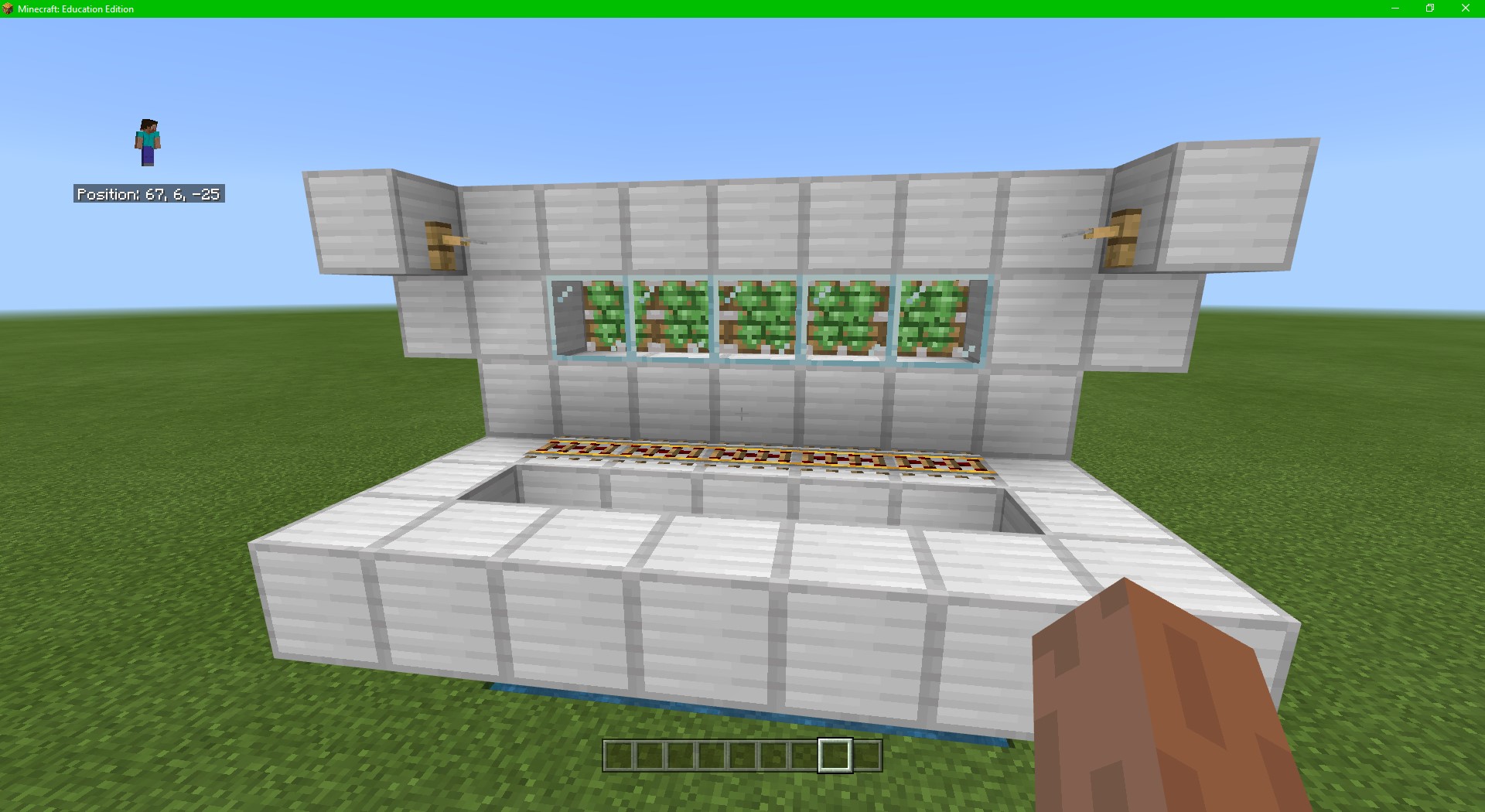 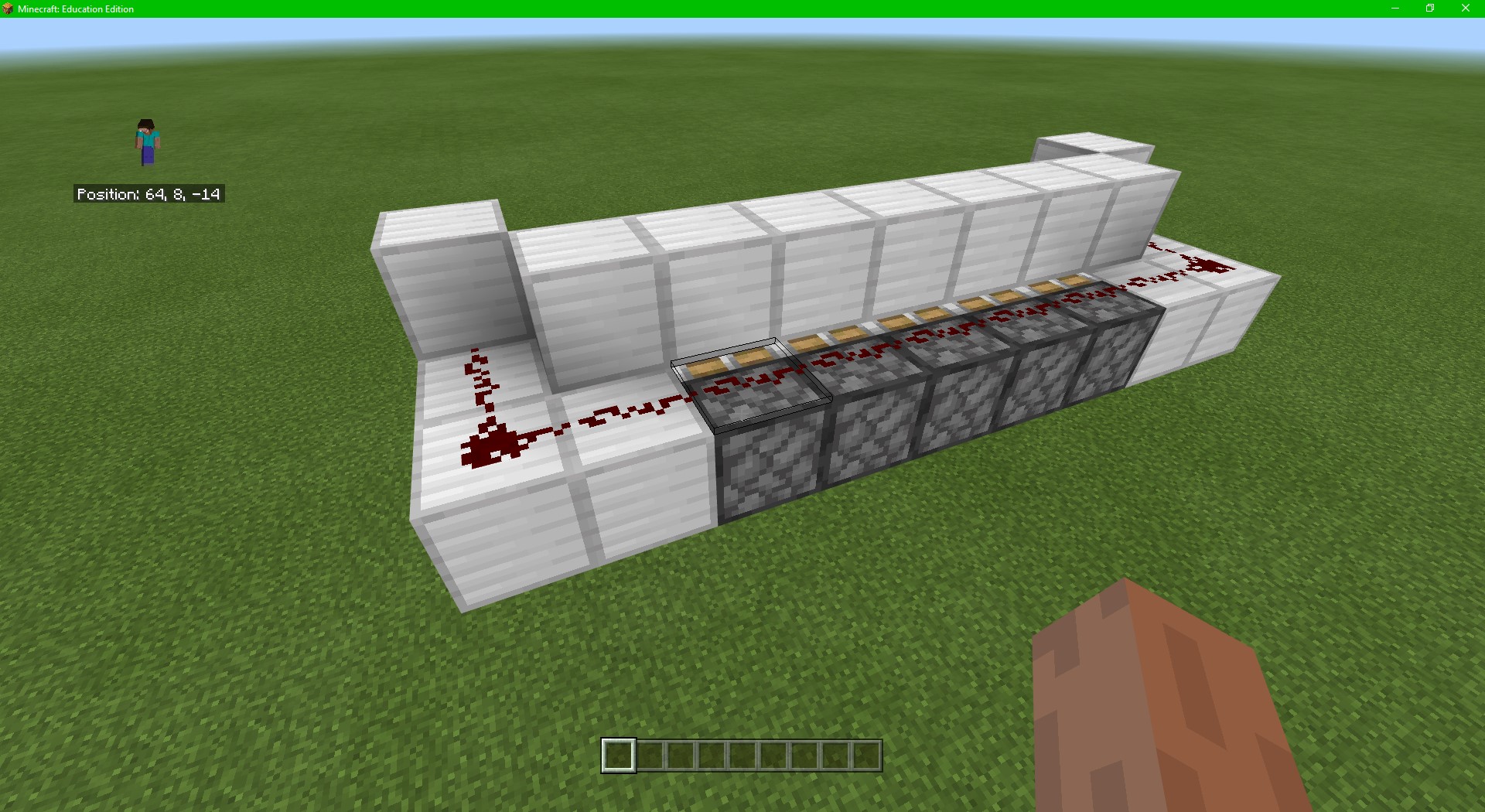 Learn how your Redstone Machine works so you can apply the principles to other builds!

Not the answer you're looking for? Browse other questions tagged minecraft-bedrock-edition minecraft-redstone .

6
How can I get this redstone blast door to do what I want?
5
How do Minecart with Hoppers work?
2
Why do my arrows bounce off of other players?
0
How to trigger powered minecart?
1
MC 1.9: Chunk Loader for Redstone Circuits?
4
Signal directing on lanes
1
How can I make a power rail inactive when it's next to an active one?
0
Is durability taken when destroying a boat or minecart?
0
How do I correctly rewire this 2x3 flush piston door in 1.12.2 Minecraft Java Edition?