Renaming items with the /give command in Minecraft PE [duplicate]

Ask Question
Asked 1 year, 1 month ago
Active 8 months ago
Viewed 927 times
-1
This question already has answers here:
How do I give a player an item with custom properties? (2 answers)
Closed last year.

I can't figure out how to get an item that is renamed using the /give command and I have tried the command I found here, /give @s stone 1 0 {display:{name:"name"}} but it keeps saying that I am missing a close bracket in line 1, column 2. I have as many closed brackets as I do open brackets. I want to know this because I am making a private server in Minecraft PE.

There is not a one block solution. The reason is "Item" is the only thing you can /give so if it's not a default minecraft:item (e.g minecraft:stone, etc...) you cannot /give it.

There is a gadget you will need to make. I'll do my best to describe it. I use this in my command block typewriter to give a named map with instructions written on it to the player.

Start with 2 command blocks. They will be [R]epeat/[U]nconditional/[A]lways Active blocks. Each one will output a signal through a comparitor into the same solid block with a redstone torch on top. My code below is for a named map. Replace my map example with the item of your choice.

If either these commands returns true, the torch on the block they feed into will never light.

(Clear all items in the players inventory matching map type 6)

(x y z are the location where you will clone a container that holds the named item you want to get to your player. You will be using the destroy flag so the container drops the cloned named item)

(Start and end are the same coordinate. At that coordinate a container, like a barrel or chest, where your master named item is stored. Destination x y z should be the location the setblock command in the prior step would destroy. In this example I'm using a Barrel)

Whew!! Seems like a lot! Finally we have an item on the ground but only if it is not in a players inventory, which will be true at the start of a game. Nobody will have the named item.

We can now /tp the named item on the ground to any x y z coordinate entity or player.

The nice thing about my gadget is the player can drop the item and it will return to their inventory. If the player stashes it in a chest, it will be recreated in Inventory. It's the ultimate /give 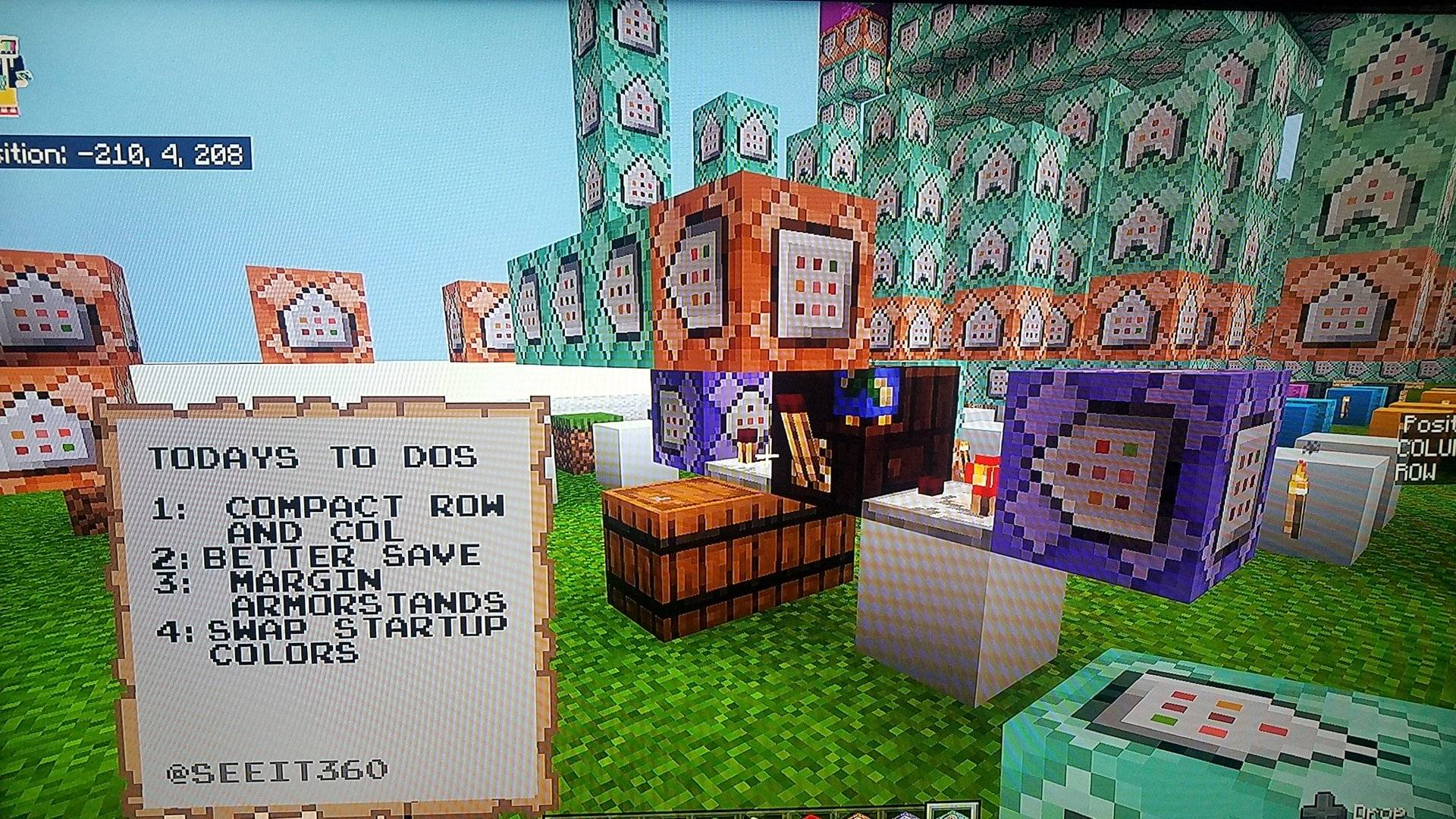 6
How do I give a player an item with custom properties?
17
Is it possible to use NBT tags in commands in Minecraft: Bedrock Edition?