How do I prevent Endermen from teleporting?

Can Endermen teleport out of a cage made of border blocks in minecraft pocket edition? If not is there a way to disable mob teleportation? 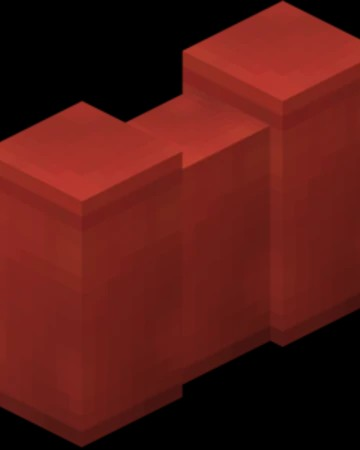 It depends. It is possible to build a cage out of corner blocks if you fulfill the requirements outlined below:

Each (teleportation) attempt chooses a random destination 32 blocks along each axis (i.e. a 64×64×64 cuboid centered on the current position). It then seeks downward, regardless of distance, from the chosen destination until the block below is made of a movement-blocking material.

The teleportation attempt succeeds if no liquid or solid blocks prevent them from standing at the destination. Thus, endermen need at least three non-solid blocks above the destination to successfully teleport, with a few exceptions, such as a carpet that is not above a block made of a movement-blocking material, lily pads, and snow layers stacked 10 blocks deep or more, as their materials are not flagged as blocking movement even though the blocks themselves do so.

Simply encapsulating an Endermen in corner blocks will not necessarily prevent teleportation.

EDIT: See this old answer for more information. While it's about Java edition, it applies to Bedrock as well.

11
Are there any blocks Endermen can't teleport through?

3
Is there a way you can get chickens to lay eggs more often?
0
Is the login for the Minecraft pocket edition the same as that for the computer edition?
0
How can I change my worlds from Survival to Creative?
5
How do I craft command blocks?
2
How do I get the craft button to pop up on minecraft pe?
0
iPod was stolen. Can I retrieve my Minecraft PE world?
2
Mob spawning platform isn't dark even without torches
1
How to change .zip to .mcpack on iOS