Can you turn into mobs in minecraft vanilla? [closed]

Ask Question
Asked 7 days ago
Active 5 days ago
Viewed 70 times
-2
Closed. This question needs details or clarity. It is not currently accepting answers.

So, I recently watched a video of someone turning into a creeper, and I wonder if that’s a mod. I need as much answers as possible.

You can't turn into mobs - at best you can change the player skin to one resembling given mob (although the model remains the same, so unless it's a zombie you're fooling no-one).

What you can do though, is to look through mob's eyes - spectate as that mob. In order to do so, enter the spectator mode and left-click the mob. From then on, until either you leave (using the shift "disembark" key as if leaving minecarts) or the mob dies, you're watching the world through that mob's eyes. And boy are some of these interesting!

World as seen by the spider: 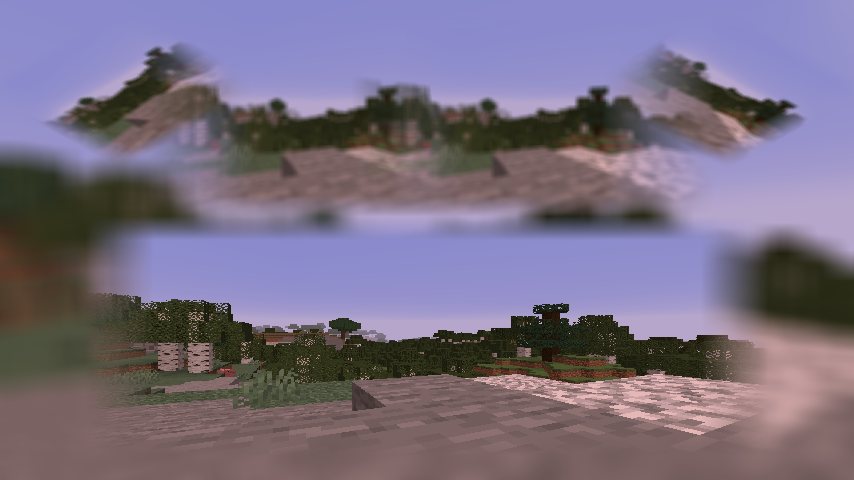 World as seen by the enderman: 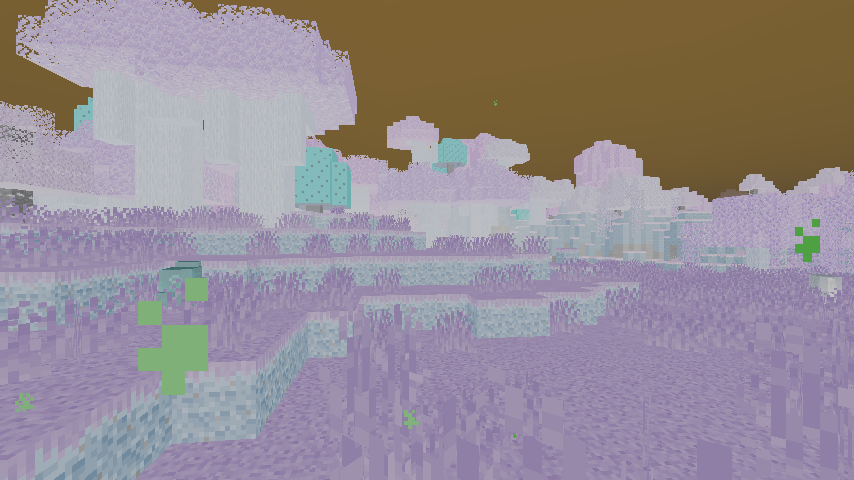 See the world as seen by creeper for yourself!

It is most likely a plugin, such as this one or it could just be a mod. There is no way to actually turn into a mob in vanilla Minecraft.

14
ALU in Minecraft, what can be achieved with this?
5
How can I install mods for Minecraft's vanilla server?
3
Minecraft Mod: look through nether portal (gl nether mod)
1
Is it possible for me to tame a creeper on minecraft PE?
7
How do i get charged creepers?
0
How do I write a command that tests for shears?
2
How can I import a custom map into Minecraft?
0
Minecraft: How can we repopulate a VANILLA world with MODDED ores?
1
Is it possible to make everyone die once one player dies in Minecraft Bedrock?