I have a an area with lots of armour stands. Under each one is a dispenser with 1 - 54 items in the first slot, which is its sort of 'id'. I need to temporarily save the number of items in each of those dispensers to a scoreboard which I am doing like so:

however, no matter the number of items inside or anything, it will always store a 0. 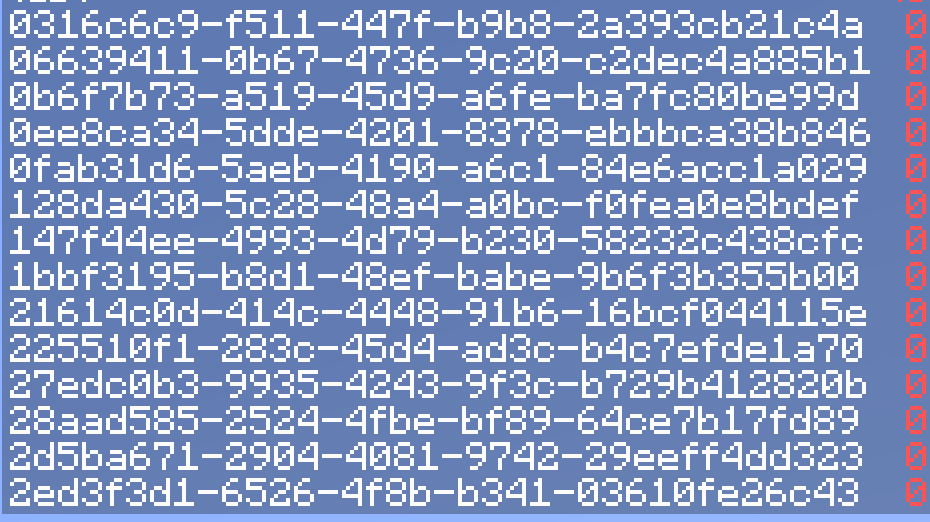 I run one similar command before which is:

and this runs perfectly. There is only one amour stand with that tag but that shouldn't matter because I am running the other command using @s which will just use the UUID of the entity.

What could be the reason for this?

If there is more than one armour stand, your at argument should be @s instead of @e[tag=char].

It's a complicated explanation why.

Place down two armour stands in your test world, name them One and Two respectively, and tag them test. Let's run a few commands on them (paste them into your chat):

Now let's try using at instead of as:

It looks like the command is executed twice, by your player, once at each position.à

3
How can I make a wolf tamed by an arbitrary player using command blocks?
0
Is there a way to give a player a score if they are holding a certain item
2
Why does /execute store refuse to update an NBT number when provided with a scoreboard value?
1
How to store a command's result to a scoreboard?
1
Teleporting entity through command block teleports entity to command block and stops moving, even with execute as