How can I tell whether a character is male or female?

I know, just look at the portrait, right? But I have this two-year-old kid in my prison that my soldiers captured after a siege, and I'm honestly not sure if they're a girl or a boy: 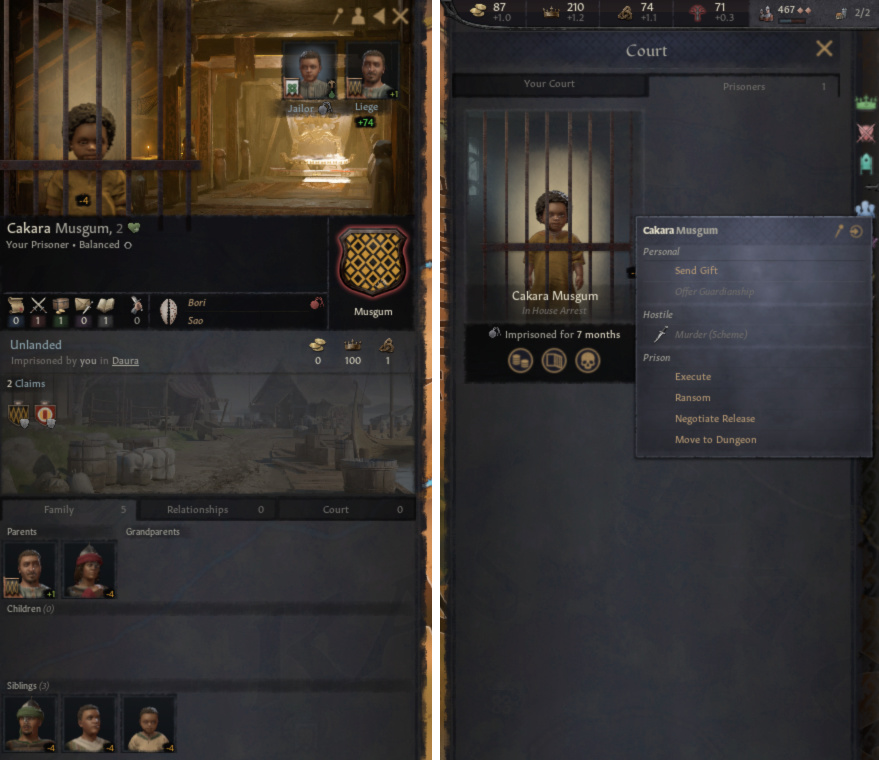 So, any other suggestions? I suppose I can just wait until they get older, but surely there's some better way.

(Ps. I did eventually find a solution, kind of, and I've posted it below. But I'm still hoping that there's some easier and better way that I've missed.)

While writing this question, I did eventually find one available interaction with a dialog box that actually uses a pronoun: 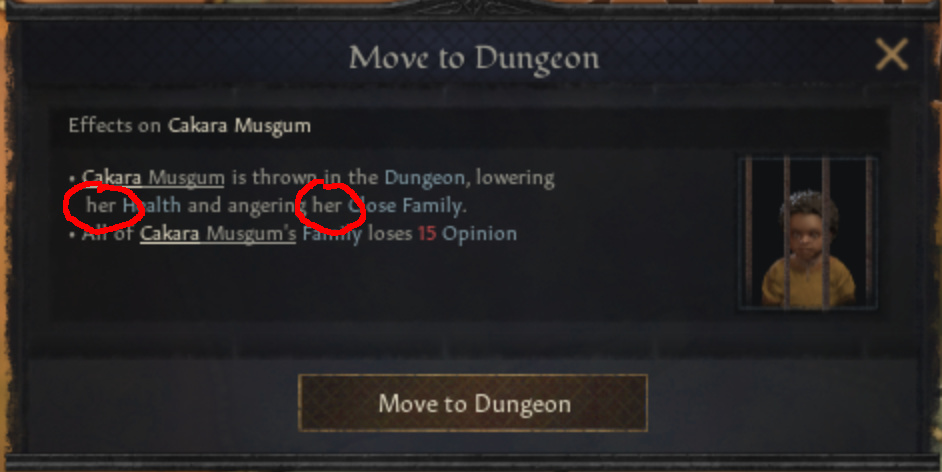 Of course, this isn't exactly a general solution, since it only works on your prisoners. But hopefully most non-prisoner characters will have some other interaction available that refers to them with a pronoun or otherwise reveals their gender.

Also, I did come up with a general solution of sorts: search for the character's name using the general character finder (from the menu at the bottom of the screen) and, once you find them, use the "Gender" filter to see if they're male or female: 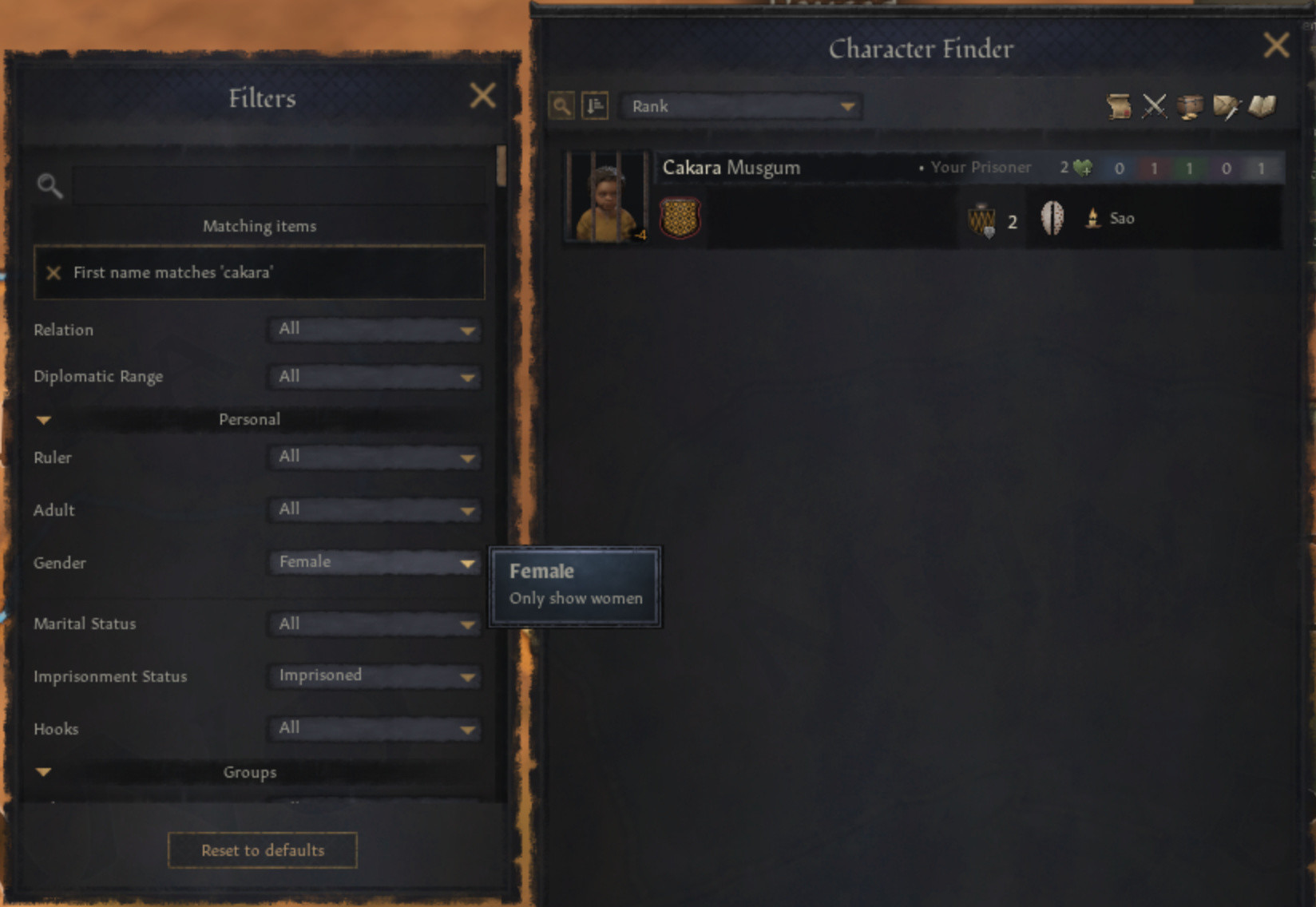 But while this method should always work, it's pretty awkward, since opening the character finder and setting the appropriate filters takes quite a few clicks. I'm really hoping there's some quicker way.

This is a only slightly better solution, but it does save a few clicks. If you check the traits and personality descriptions they will generally reference gender.

For example, this 4 year old gambler: 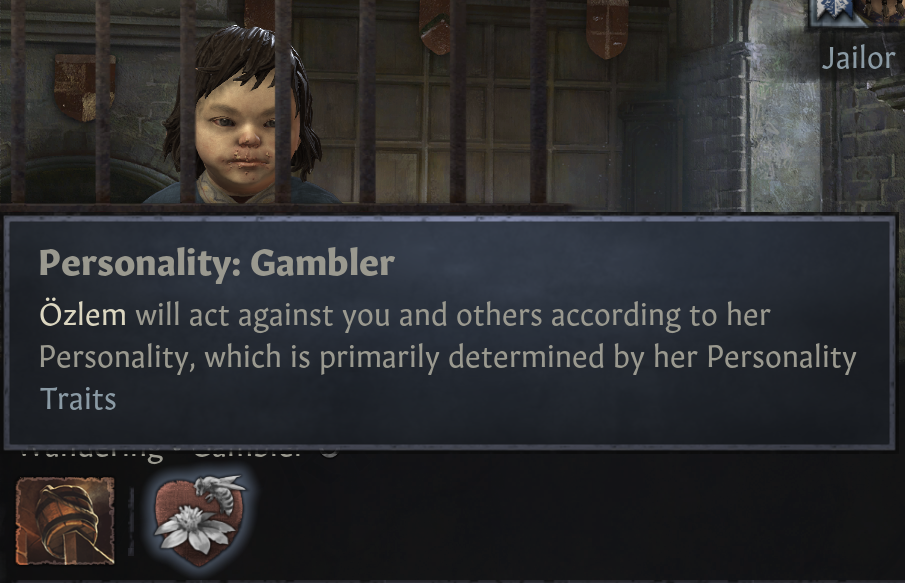 The traits also seem to have gender descriptors which at least saves a few clicks: 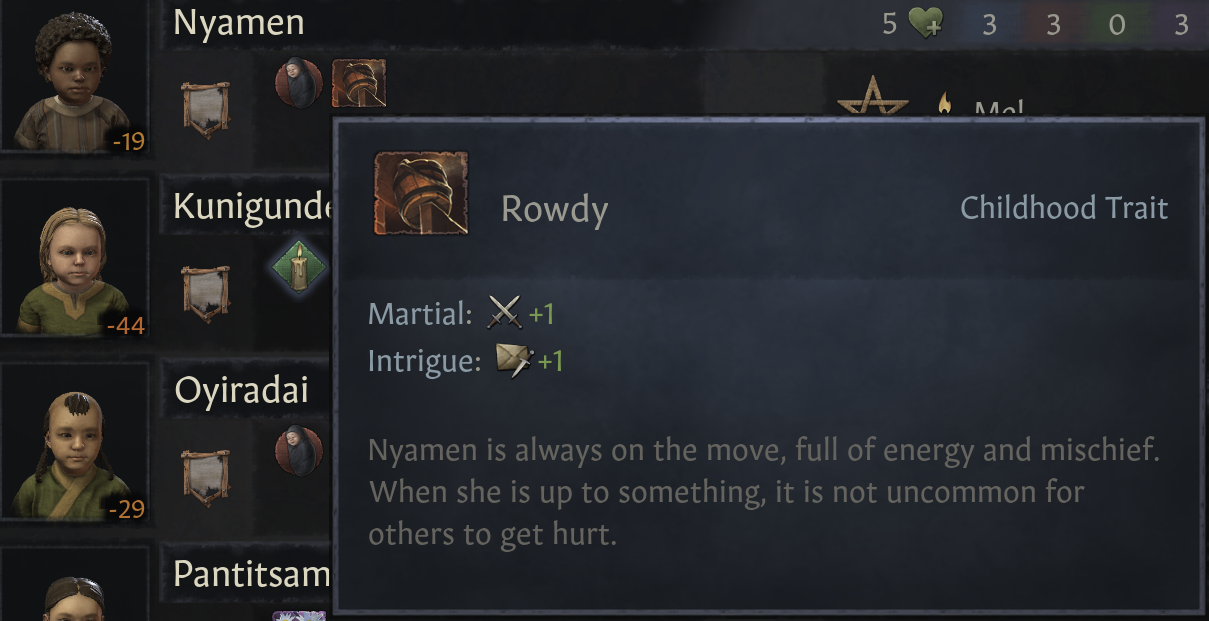 An example of a young, jailed, and balanced individual 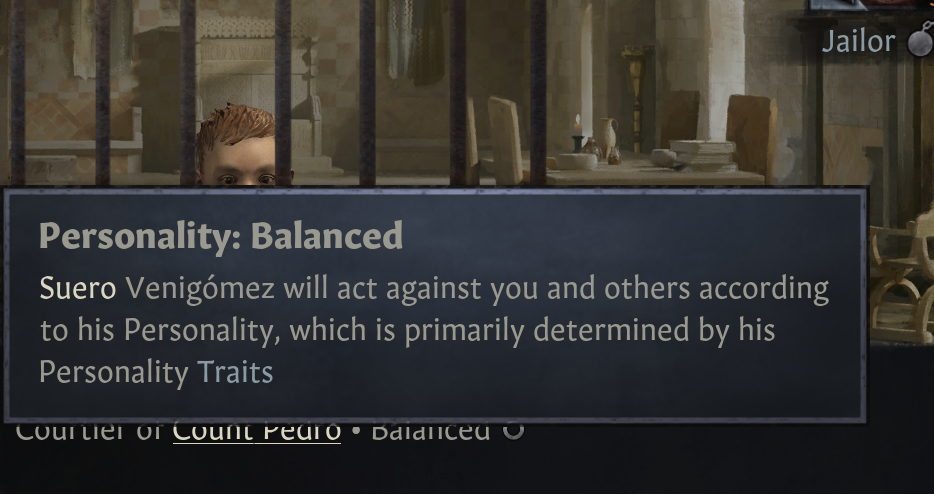 I'm not sure when exactly this got added, but Paradox made this much easier in one of the patches since this question was first asked!

Simply hover over the sexuality of the character, and it will helpfully list both sexual orientation and sex! 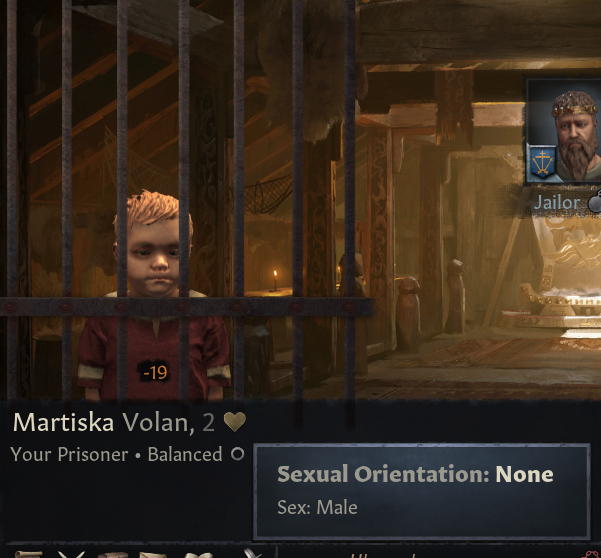 Not the answer you're looking for? Browse other questions tagged crusader-kings-3 .

8
Is there a way to determine how two characters are related?
9
How do I see who's attending a feast?
26
How can I raise only my men-at-arms?
8
What can I legally do to criminals?
10
How can I lose the drunkard trait?
5
Partition vs High Partition
4
How to change my character religion?
4
Why did my player heir change from my grandson to one of my other sons after reforming my faith?
3
Is Feudal Elective better than Confederate Partition?
3
Why should I Formalise the Daneland?