What is this PS3 System Software Update Disc? How it was made available? Are there more like this?

While browsing Reddit, I found this picture of an European CD meant to update the System Software of a PS3 to 2.00. 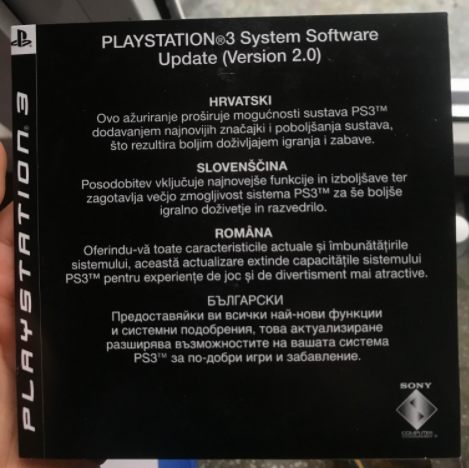 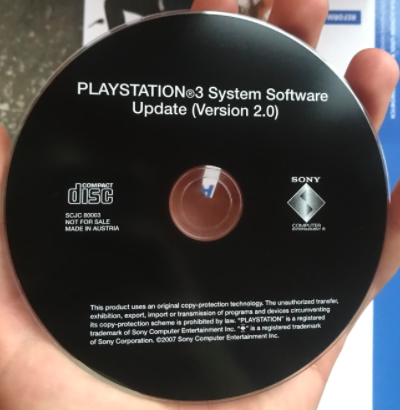 There was only two versions of this disc, both with System Software 2.0: the US & Canada edition (white, in English and French) and the European edition (black, languages change depending of the region). They were only made available with the consoles themselves, as some CECHG Fat consoles came with 1.90 or 1.97 preinstalled instead of 2.30.

The disc for the United States and Canada: 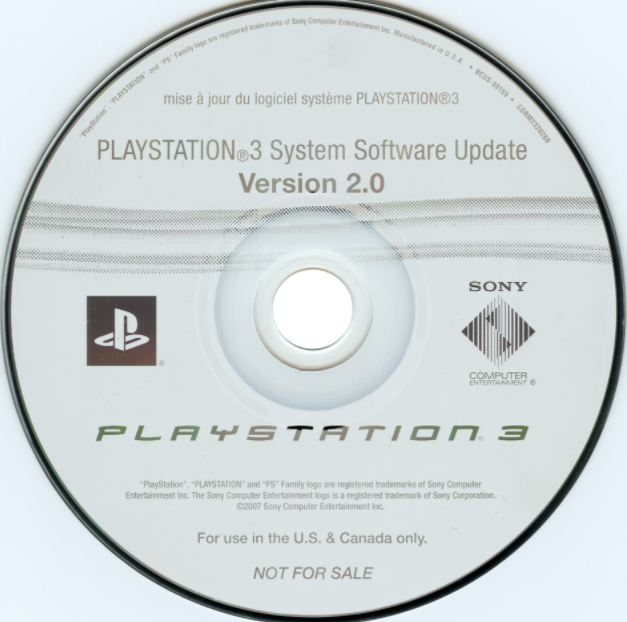 The disc for Europe: 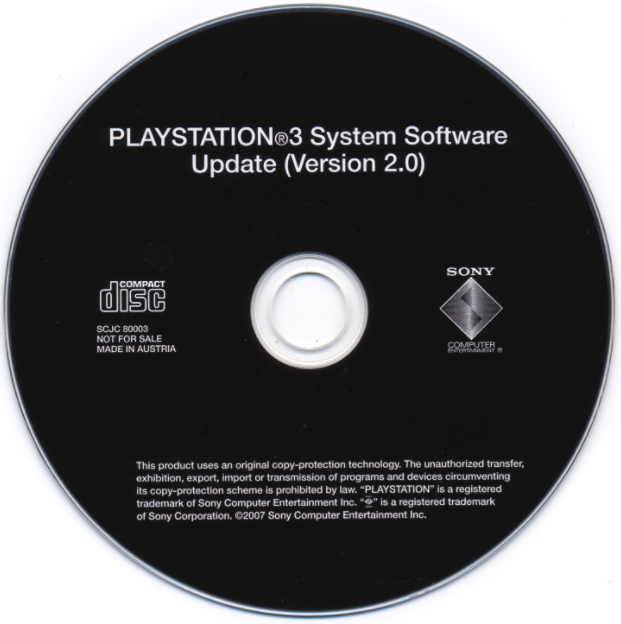 1
What is this number/identifier on a PS3 disc?