I went to an Orc Stronghold. I met this guy: https://elderscrolls.fandom.com/wiki/Chief_Mauhulakh.

He asked for a brawl. While we were brawling, Serana casted something on him. He was running away, putting his hand on his head. I thought a few more punches and it would work. My character then did the judo throw kill animation on him to the snow. He's dead.

Here is the screenshot: 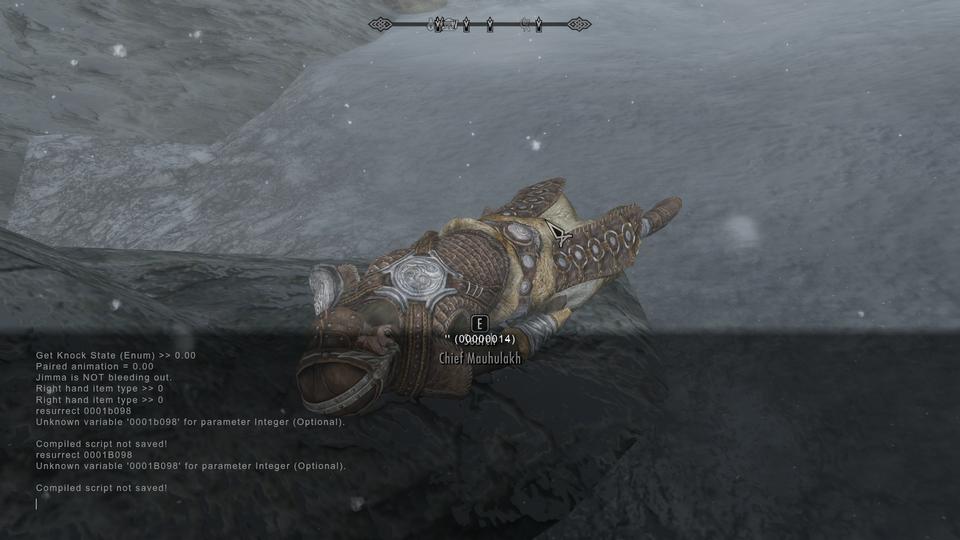 I didn't expect the brawl to turn into a deadly battle.

My last save is quite far back but I loaded it anyway. I dismissed my follower, removed all equipment, and asked the guy for brawling again. It seems that again and again, the brawl will turn into a normal fight.

Either the guy brings axes or runs away or whatever. Depleting his HP means killing him. Casting pacify means I cannot get my 100 septims back.

Brawls are poorly implemented in Skyrim. Any magic effects applied to either participant will cancel the brawl and may cause the opponent to pull out their weapon. Depending on your load order, you may experience the infamous "Brawl Bug" that prevents you from completing any brawls.

The Modern Brawl Bug Fix updates [brawl-related] scripts. In the vanilla game, brawls (and certain other controlled combat scenarios) are cancelled when either participant is struck by a magic effect. This mod updates these events to trigger only when a participant is struck by a weapon (except fists), hostile spell, shout or scroll or when the player casts a spell, uses an ingredient or uses a potion during the brawl.

10
How do I resurrect companions / followers?

32
How can I move and place items properly?
7
How to avoid hostility during brawl in Markarth?
4
Cannot properly view third person anymore
10
Why does my wedding turn into a brawl?
1
Barbas cannot find Haemar's Shame
2
Cannot Go to Riften Glitch
5
Cannot become Thane of Whiterun