How to tell if only one player is found by selector?

How can I tell if only one person is found by a selector?
For example, this would be useful to see if there is only one person with a playing tag, and you would know when everyone has died but one so they can win.

What we did was look for a player, then use that player to find another one of the same criteria, but with a rm argument which means the minimum distance (range) from the player we executed from. We put in a decimal with a bunch of spammed 0s and then a 1 to find someone other than the player we're executing from. Without this, the player we execute from would detect him/herself. This block returns true if 2 or more players have the tag playing.

We then take a comparator output from out command block and run it into a redstone torch, and above the torch have the command we want to run after. Follow Picture: 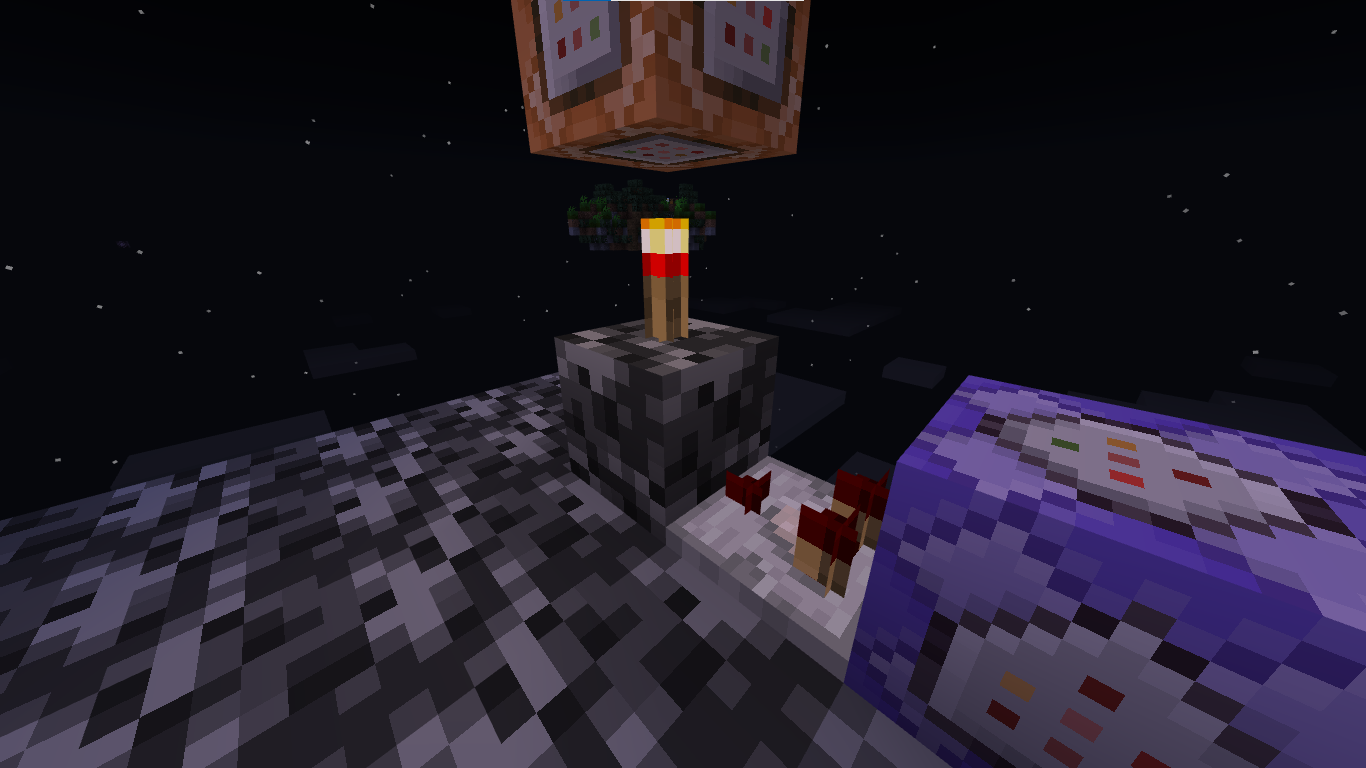 This section only applies to the specific situations where an rm argument is already being used. If your selector that you wanted to use doesn't include rm, ignore this.
If you're already using the rm argument, we need a slightly modified approach. (For this example I will change the example selector from @a[tag=playing] to @a[tag=playing,rm=5].) Note you will have to put an armor stand on the command block and name it or tag it, I will name the armor stand testsel. So, instead of doing something like testfor@a[rm=5], we would do execute@e[type=armor_stand,name=testsel]~~~testfor@a[rm=5].

From here we can change our previous command to:

That command finds two people, outside the range of 5 and with the tag playing from the command block (@a[tag=playing,rm=5]).

8
How can I detect if a player has a specific item with a specific datavalue in their inventory?
1
How to make so when all players except for one die, everyone gets teleported by command block
0
How do I tell which player has set a block
0
Need to make target selector only select one entity
2
How to count entities with commands/check if there are only one or a certain number of entities or players left?
1
Is it possible to make everyone die once one player dies in Minecraft Bedrock?
1
How do I test for player 1/player 2/player3/ etc in a scoreboard?
1
How do I change the player in the /say command?
3
How can I make a spectator mode in Bedrock Edition via Commands?