How do you earn 'Gnome Alone' (the honorary achievement for Gnome Chompski)?

An update has been released for Left 4 Dead 2.

Update: At the time of this edit, Gnome Chompski has already been launched into space. However, I've opened the game but it shows that the achievement is still locked.

How do you get this achievement? 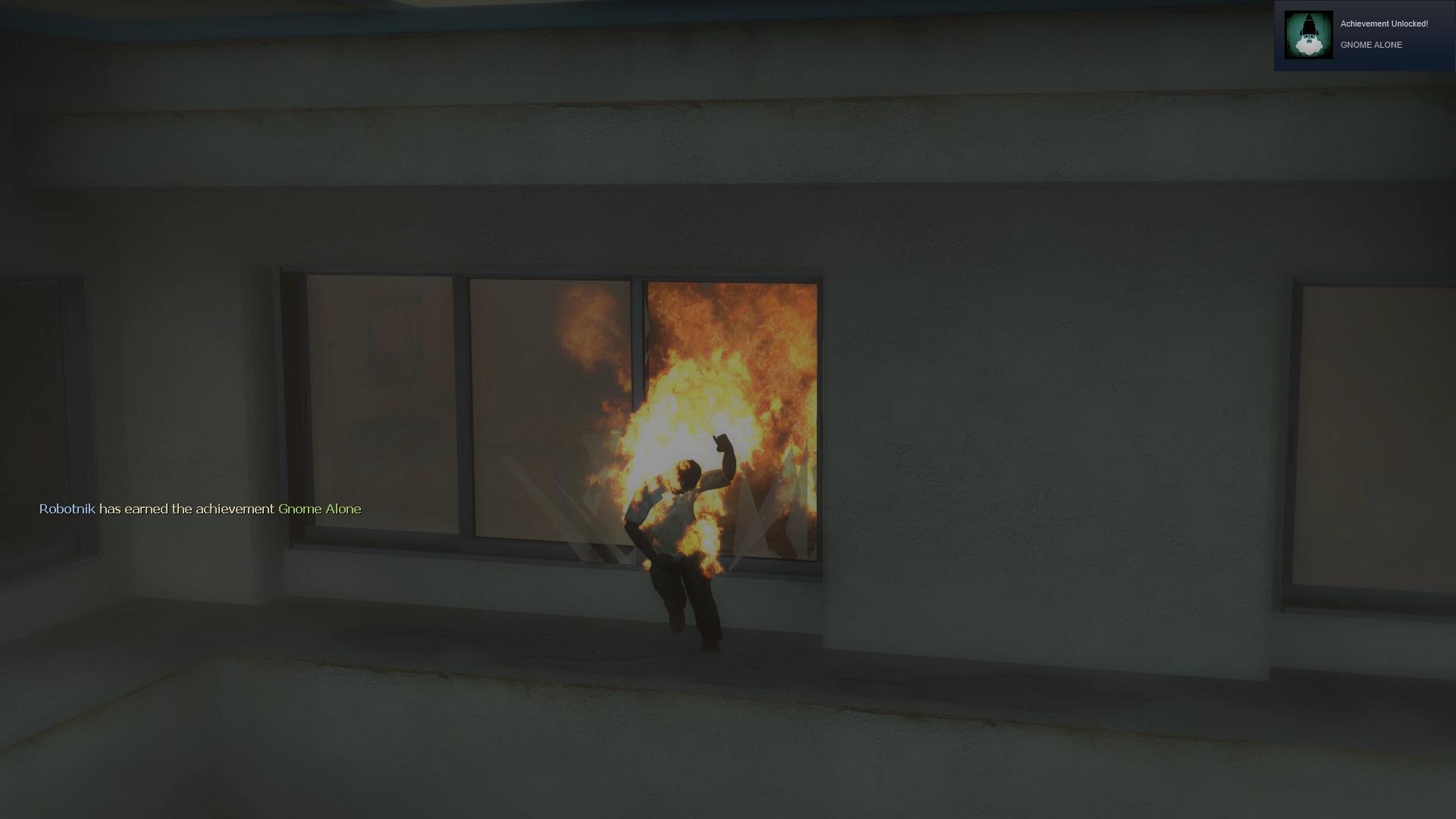 I earned it on Dead Center, but I assume any campaign will work.

While the accepted answer is correct, I felt I should post an answer to clarify the actual conditions to unlocking this achievement.

The requirement for unlocking this achievement is simply running the game past the date of 20/11/2020.

Gabe Newell partnered up with Weta Workshop and Rocket Lab to send 3D printed Gnome Chompski into space for charity. The Gnome was launched on 20 November 2020[1]. Newell plans on donating $1 for every person who watches the video within 24 hours of the launch to the Starship children's hospital in Auckland, New Zealand. The space mission was followed by adding new auto-unlocking achievements named "Gnome Alone" to Left 4 Dead 2, Half-Life: Episode 2 and Half-Life: Alyx games on Steam.

- "Gnome Chompski - Behind the Scenes" @ the Left 4 Dead Fandom Wiki

The achievement is suppose to unlock as soon as you run the game, but there are reports of the achievement not unlocking. Solutions that have reported to resolve the issue include:

It doesn't look like it is achievable as of late. Referenced by it saying "Gnome Chompski's upcoming journey into space." In a future update, it may become possible.

Not the answer you're looking for? Browse other questions tagged achievements left-4-dead-2 .