What's the fastest way to transport mobs vertically in the Nether?

I need to transport five piglins up a considerable number of blocks. This is a one time thing so I don't need a mob elevator that runs all the time. I can't use water in the Nether, so what is the best way to do this? Preferably minimal setup and cost.

Just build a vertical flying machine, load the piglins and let it go. 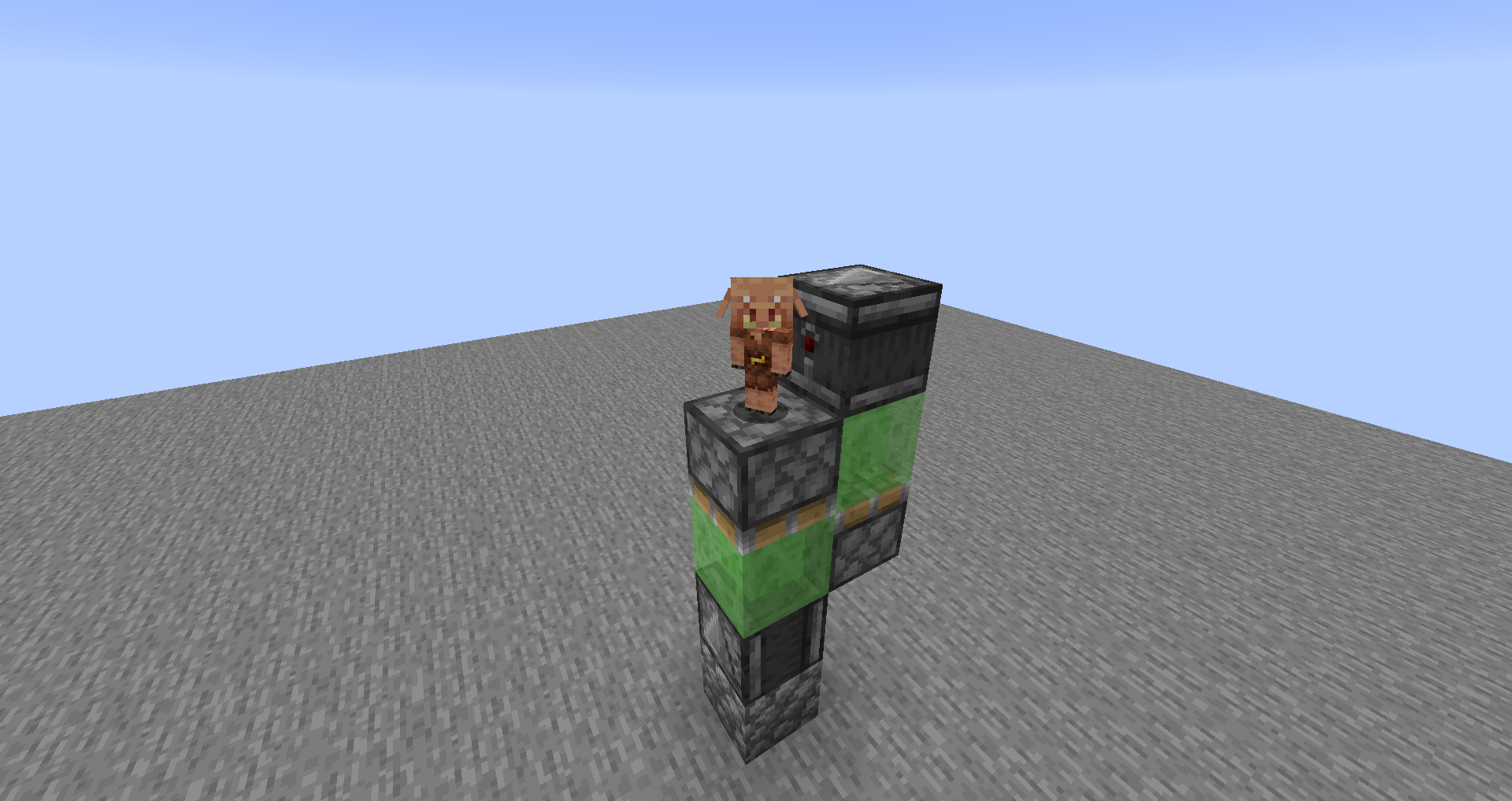 Add barriers so the piglins won't fall down (so easily), or an alternative and maybe a safer method is to build up walls from non-sticky material (e.g. leaves) 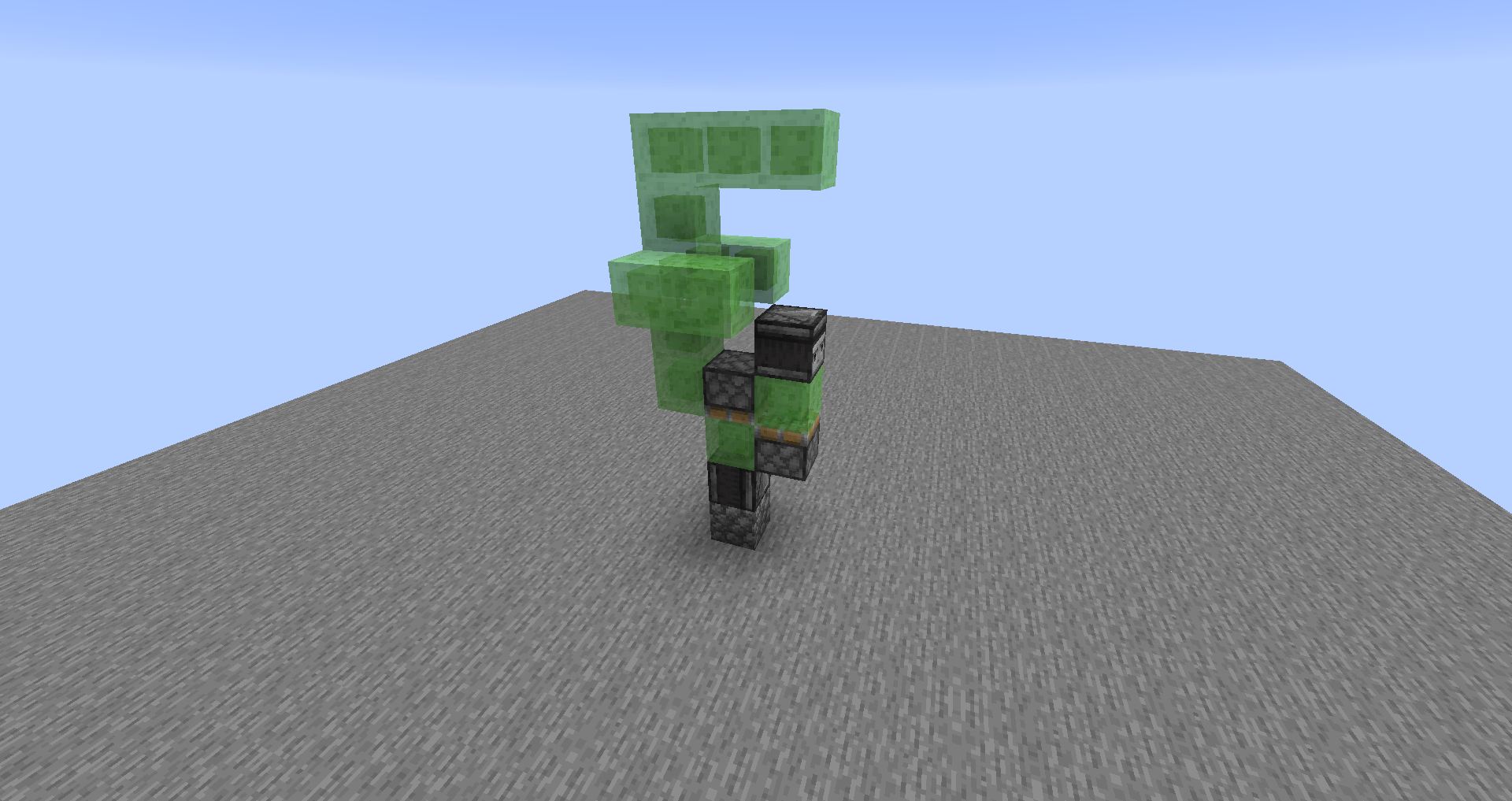 Break the cobblestone (or the block below the observer) to start the flying machine.

While the flying machine is certainly fast once built, and its pathway prepared (need margin so it won't stick to walls), probably the fastest way when considering time and effort put into preparation, is to prepare a clear, passable path (stairway) with no unforeseen obstacles, get a couple gold ingots and building blocks, then remove any golden armor you wear. This will aggro the piglins and they will start chasing you. Once you reach your destination, toss the ingots on the ground (or into whatever holes/cells you want the piglins to enter), hide somewhere, put your piece of golden armor on, and after about 30 seconds you'll be forgiven for your fashion faux-pas. You can then get the piglins exactly where you want them by throwing the golden ingots where you want them.

Alternatively, you may skip the whole (somewhat risky, especially in case of crossbow-wielding ones) chase scene and just lure the piglins with the ingots. You can also use other golden items if you have a surplus.

List of items you can use (after the Wiki ):

Golden nuggets also work, but piglins show very limited interest in chasing them down - they'll run quite a distance to reach an ingot, but only walk a couple blocks to get a nugget.

extra tip: a piglin with a crossbow will swap it for a golden sword if thrown one; this will help with keeping them chasing you instead of trying to snipe you from a distance.

Let me just add for people looking for transport down - push them down a shaft with a slime block on the bottom.

21
Is there a way to shut down a Nether portal with redstone?
4
Tips for brewing stations in the Nether
2
How to force all spawner mobs to spawn on one platform?
2
Linking two portals in Minecraft
8
Is there a relatively easy and efficient way to spawnproof large areas in the Nether?
2
Which ghastproof block is easiest to obtain renewably in the Nether?
5
Send baby villagers through flowing water into soul sand elevator
6
What is the fastest way to transport large amounts of block a large distance without hoppers?