How do I make sure that my game is working with Vulkan when using DXVK on Windows?

DXVK is a "mod" for games originally developed for DirectX 9, 10 and 11 that allows them to run with Vulkan instead of DirectX.

Is there a way to make sure that the game where I installed DXVK to is actually using Vulkan? For some games like GTA IV, is very easy to know due to big performance improvements when compared to DirectX, but other ones do not.

There is actually a way to see if an application is using DXVK by enabling the DXVK HUD:

The DXVK_HUD environment variable controls a HUD which can display the framerate and some stat counters. ... Additionally, DXVK_HUD=1 has the same effect as DXVK_HUD=devinfo,fps, and DXVK_HUD=full enables all available HUD elements.

You can enable the DXVK HUD on windows via the following steps: 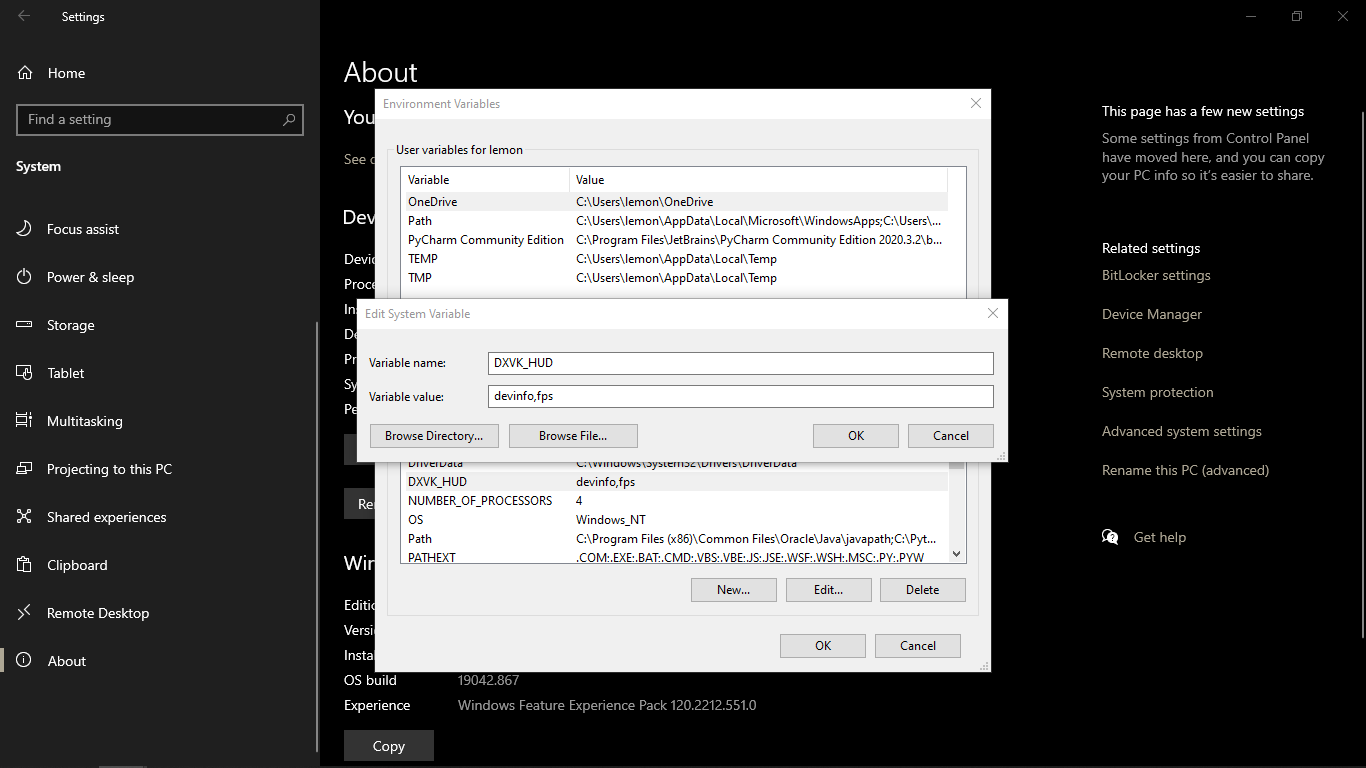 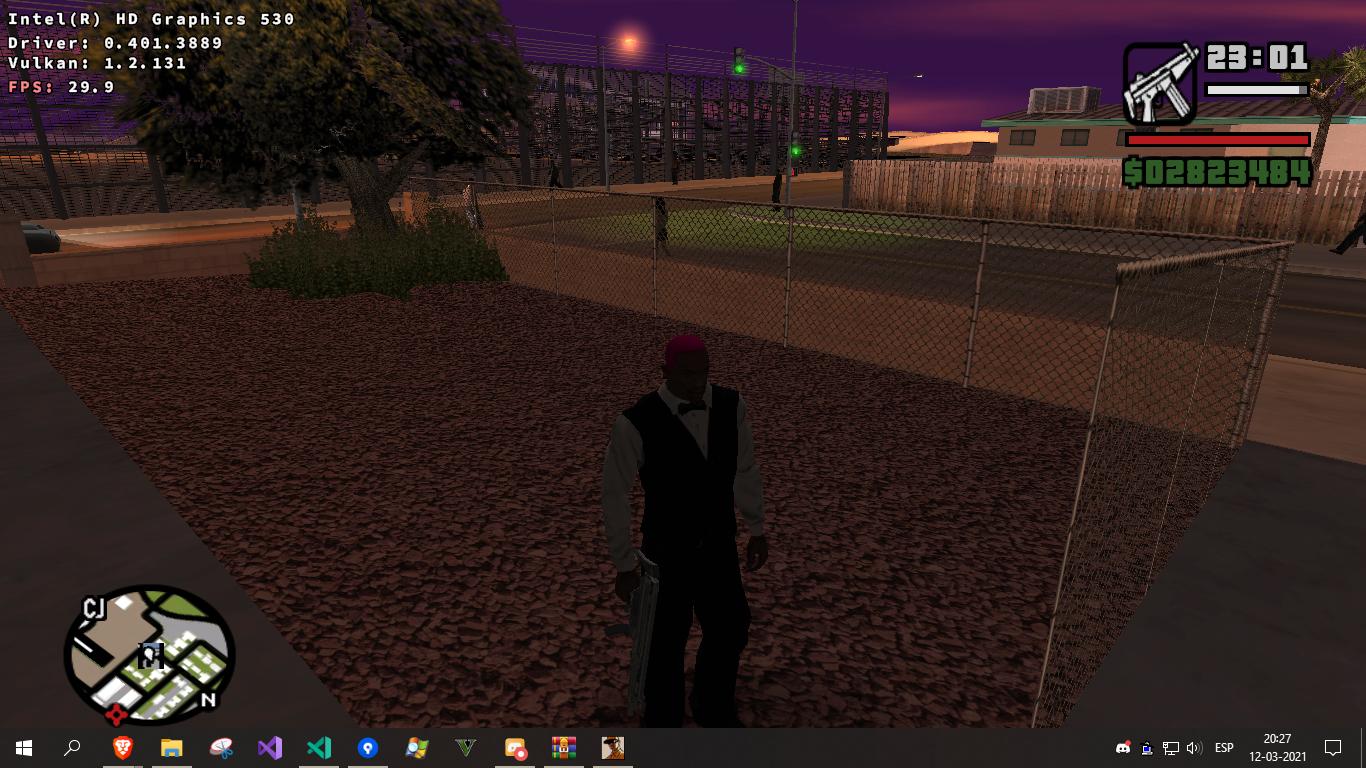 If you see that information, then the game is using DXVK.

DXVK is an API designed for Linux. It actually works with WINE; as for Windows, it's more or less experimental. Not all games perform better in fact some might work the same as if you were using DirectX under Windows.

There is no way to see if you're using DXVK under Windows though, since DxDiag only reports DirectX versions. It can't detect Vulkan, you would in theory need a third party program and even then, it might not show your game's running state.

DXVK works if you see a sudden performance boost in game, you don't need an app for that the difference is clear and apparent. Some games however require the dx .dll to be (renamed) replaced completely, as they might have a file structure that is hardcoded into the exe.

There may even be a possibility the game you are running or trying to run doesn't use DirectX to begin with, in which case DXVK won't work at all.

For years there has been an easier way to know with which Graphics API a game is running.

Simply use MSI Afterburner/RivaTunerStatisticsServer to display the Frame-Rate of the game, and to the left of the frame-rate it shows the API.

Furthermore, using this method, it shows "VULKAN" when using DXVK, or OpenGL/DirectX8/9/10/11/12 when the default API of the game is used.

Not the answer you're looking for? Browse other questions tagged windows dxvk or ask your own question.

3
Show Windows games on the Steam homepage, even when using a Mac
0
Does running applications in background on Windows 10 machine when playing full screen FPS game affect performance?
6
"Unsupported Graphics Card" in Epic Games Launcher (GTX 1080)
3
How can I prevent my Windows key from becoming "stuck" after taking an in-game screenshot or clip?
1
How can I get a list of the 21 Steam games that are not available on Windows?