What are the skulls that the final boss throws at you?

The last boss of Hades throws you skulls from time to time, just like your cast. And when he hits you with them, your screen has a turquoise broken glass effect on the edges of the screen. 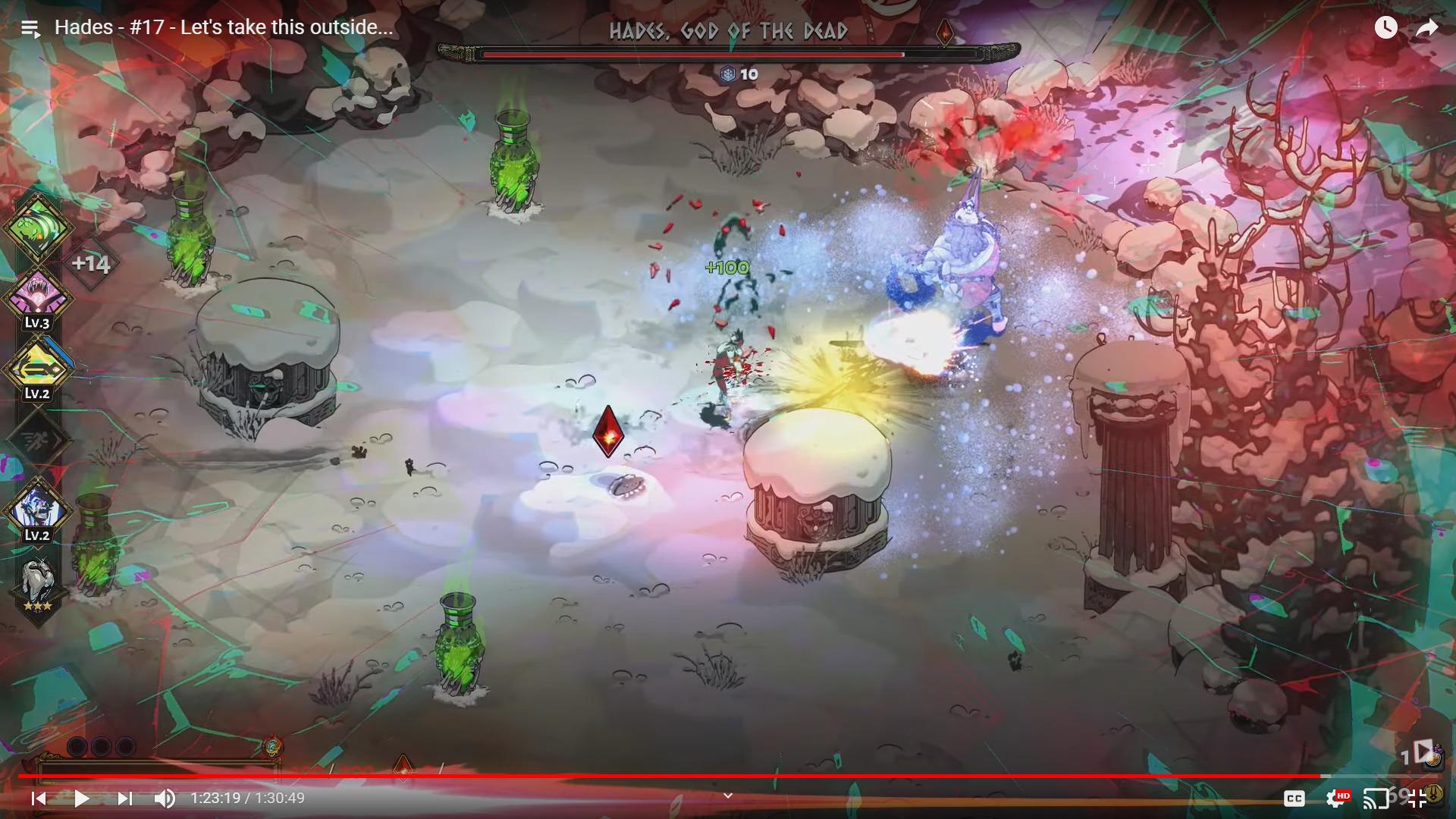 What is this effect? How does it affect you? I never had the time to stop and read it since, you know, I'm in a fight to the death with someone.

The effect is called Boiling Blood - you can see this appear above Zagreus when you get hit with the attack. For the duration of the debuff you take double damage after which the skull will dislodge near where you stand. The dislodged skull will act just as if it landed without hitting you, starting a five second countdown before exploding in a large shockwave.

The last boss of hades throws you skulls from time to time, just like your cast.

This is entirely accurate, actually: the skulls are Hades' own cast, and cause the same effect that Zagreus's casts do on enemies.

Skull Cast: Similar to Zagreus' own bloodstone ability, he can shoot a skull-shaped cast at him with slight tracking. If it hits Zagreus, it will remain on him for several seconds before dislodging, giving him the Boiling Blood debuff, causing him to take +100% damage for the duration; if the skull is not destroyed within 5 seconds after missing or dislodging, it will detonate a damaging wave within a large radius across the arena.

Not the answer you're looking for? Browse other questions tagged hades .

2
What happens when you dont need black essence anymore?
6
What are Gold Laurels rewards?
4
How many clears are necessary to get to the final ending of Hades?
7
What does the bond do?
11
Are the fish in the last area of Hades unobtainable after the credits?
6
Do Trials of the Gods get harder the more you consistently spurn a god?
6
Does the butterfly keepsake's buff persist after you swap it out?
4
What decides what path in the temple of Styx has a bag at the end?
7
Do the skulls and vases during the Hades fight count as enemies?
7
Is there a limit to common boons, and what happens if you reach it?