Does anyone know why this behavior occurs? On starting this PS3 game ("Tomb Raider", released 2013), there are screen flashes and black, horizontal "bar code"-like lines that appear right as the credits and title screen begin. The behavior may be seen here, until about 19s mark:

I managed to capture a split-second of it here: 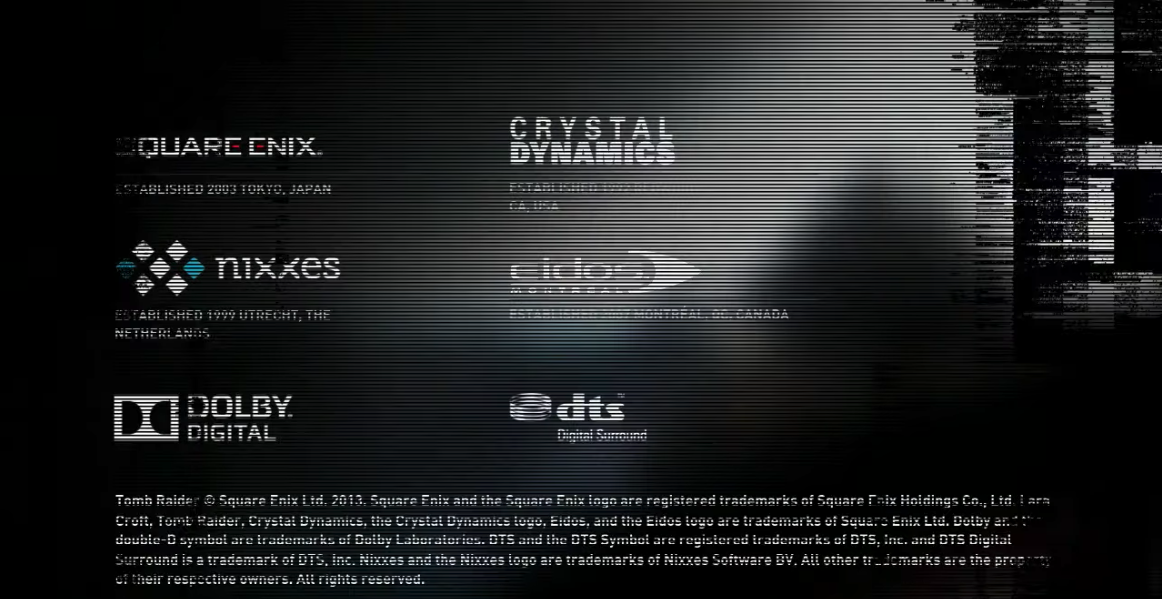 I purchased a used, refurbished PS3 and this "Greatest Hits" game through Amazon recently and was disheartened to see this flashing behavior at the outset. My equipment is the following: PS3 Super-Slim, and Toshiba Fire TV 49.5 HDTV 4K, model 50LF621U19. On the jewel case, the game notes "HD Video Output: 480p, 720p". Other PS3 games seem to work just fine with this setup, although they appear to include "HD Video Output: 720p, 1080i, 1080p" or some such combination on the back of the jewel case. I have tried setting my PS3 to output only 720p (and also 1080p, 1080i, etc.) but no luck.

I've done a lot of research on this topic so far (although I am new to it) and since I haven't found an answer I thought I would post (I'm new here, too). Is this because an older game is attempted to be played on a much newer TV? I can't adjust my TV's resolution down to 720p; it seems the lower-bound is 1080p, so maybe it has to do with a mis-match in the signals.

Is there any way to fix this? On the other hand, is this an intentional design choice by the developers?

5
Are there any issues I should look out for when using a Plasma TV with my games console?
2
PS3 clipping image with HDMI at 1080p
3
PS3 1080p Image Quality Issue on Samsung LED
3
No HDMI Output to a TV from PS3
1
PS3 sending bad data over HDMI?
2
PS4 video takes a long time to show up over HDMI
1
PS3 needs long warm-up before it can read game disks