The game launches, and everything seems to be ok. However, the screen starts rendering in a pink color. The game starts ok the first time, but when I restart it, it goes like this. I reinstalled the game but the problem persists. 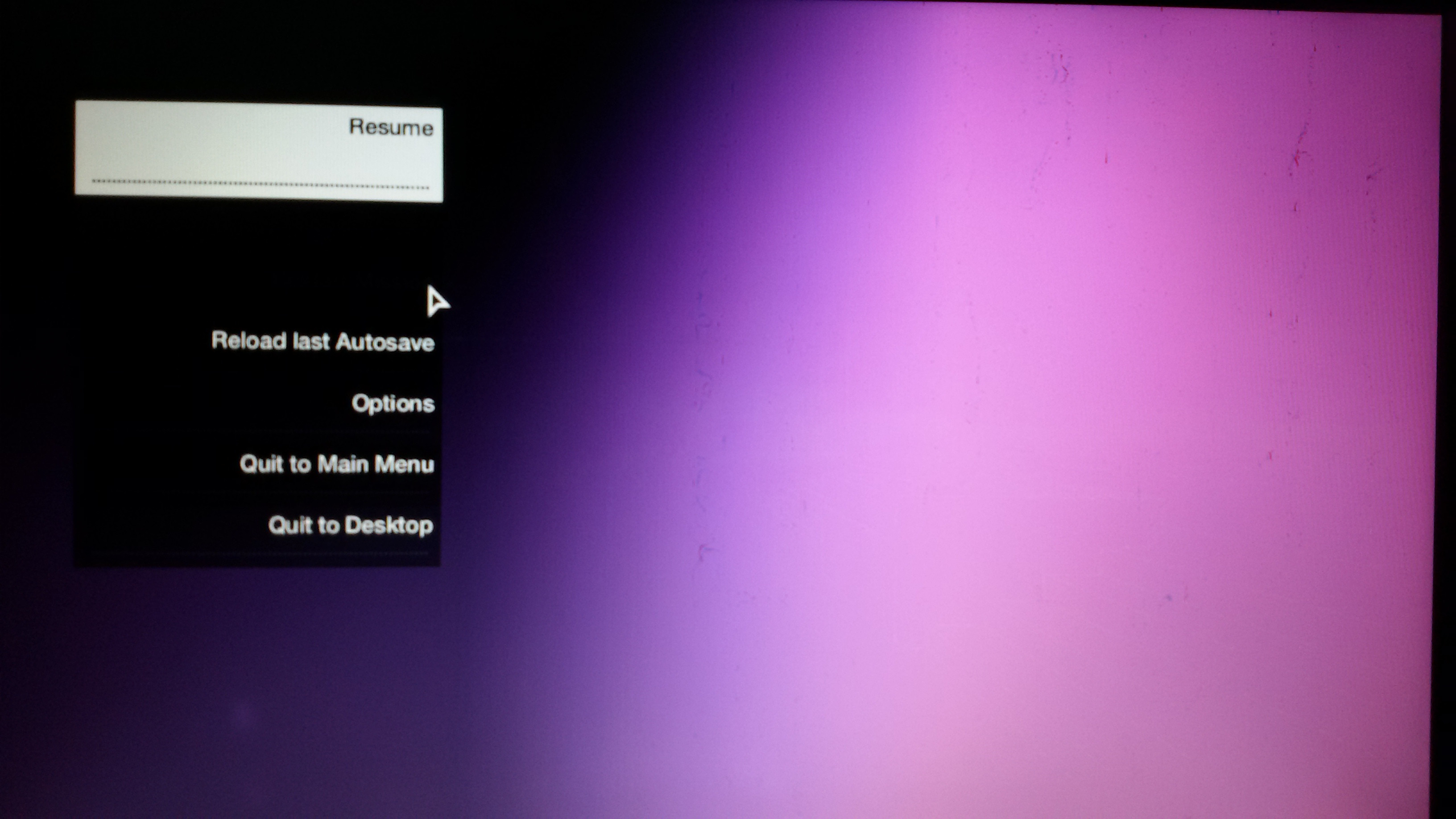 Your drivers must not be able to run some elements of the game, making the rendering crash when that element is loaded the first time and making it unrecoverable. Guess its something weird because it doesn't crash the UI and doesn't crash the game outright. But at that point to debug I would need to know how deeply how the game is programmed, something that I do not know.

Something like the engine absolutely needs some code to be able to run so it can simulate rain, but since you dont have requirements, that code crashes, and crashes the engine. So you are fine until the engine tries to switch the weather to rain, and then everything goes wrong. (Rain is an exemple, it could be anything, like simulating birds flying or whatever.)

Sadly, there's not much we can do to help. If you do not match the system requirements, usually these are the lowest they can get it before the game just can't run.

What I'm trying to say is there is probably no script that would recover the rendering after it crashed because if such a script existed, it would be packaged in the game so it would be able to run on worse computers.

So sorry if this is a no-answer, but you need to at least have the minimum specs required if you want to run the game. You can still try your luck, but seems luck is not on your side for this instance.

If it can be any help, my guess would be something about textures. You often see, when engines can't load textures, it loads the default texture that is, if I remember right, a pinkish color in both Source and Epic. (I dont know Watch dogs is programmed on what engine)

TLDR: Sorry man, seems you will absolutely need to update your rig to make the game work.

Not the answer you're looking for? Browse other questions tagged watch-dogs or ask your own question.