"Waiting for chunk..." or "Loading terrain..." when joining a LAN game

I am trying to play with a friend of mine over Hamachi in her world via the LAN game option. This worked fine until a few days ago. Whenever I try to join her world, one of two things will happen:

Both eventually end with a "Server timed out" error. She played in the same way (over Hamachi, LAN game) with another friend (or me a week ago) without any issue and can join a world running on my computer without any issues. My computer is a potato though, which is why she would like to be the host.

I am currently running on Linux, she is on Windows, so I thought this maybe was a "Linux being weird" type issue, so I slapped a fresh Windows 10 installation on my computer, downloaded my graphics card drivers, Hamachi and Minecraft, only to be greeted with the same behavior I described previously.

We both added exceptions for Minecraft/Java to our firewall, disabled any anti virus software, tried playing on a different world, [F3]+[A] to reload chunks and restarted our computers and routers. The fact that her friend could join her without any issue makes me think that the issue is definitely on my side, although I can join big servers, like HiveMC, without any issue.

After hours of googling and trying solutions, I am totally lost. The last difference we could think of was that I have a Mojang account without any connections to Microsoft, and she and her friend have an account tied to Microsoft. But I cannot force my account to migrate and have to wait for Microsoft to unlock this option, which is why I cannot test this. 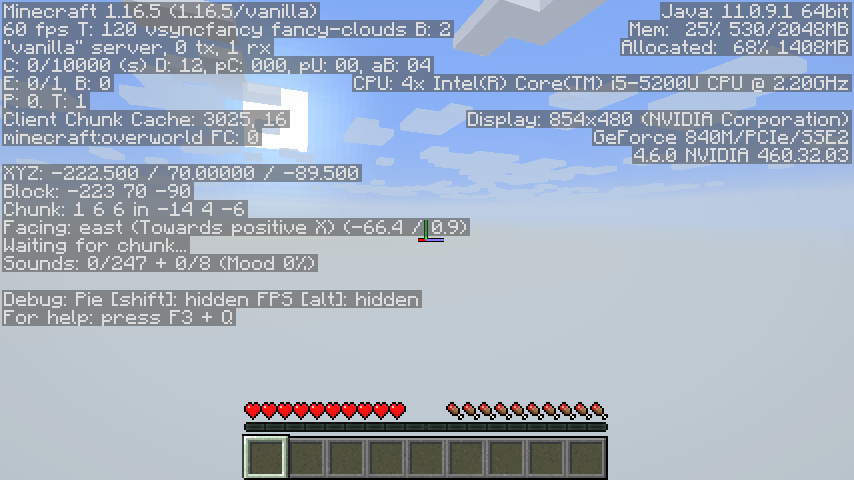 It sounds like your friend just has utterly garbage upload connection—a lot of residential connections, especially DSL, are much faster downloading than uploading, so your friend might be able to download the Minecraft data from your server just fine, but be overwhelmed uploading the same amount of Minecraft data.

You can work around this by having your friend reduce the render distance in server.properties so that she has less to upload.

3
Minecraft & Hamachi IPs
3
Attempting to connect to a Hamachi Minecraft Server gives 'Connection timed out: no further information' error
2
Lan on PC with a Windows 10 computer for Minecraft
6
Minecraft lan server not working 1.9
1
One friend can join my Hamachi Minecraft server, but the other times out
13
Can no longer use same account on a LAN game