What was the first game to have a livestream mode to try to avoid legal issues?

Cyberpunk 2077 has an option to remove copyrighted music to (try to) avoid legal issues when live streaming:

Was Cyberpunk 2077 the first game to have a livestream mode to try to avoid legal issues?

Possible candidate is 2018's Forza Horizon 4, which features a mode that disabled most in-game music (Limiting you to one of the radio stations) for streaming purposes.

"Quantum Break" was released on April 5th, 2016 by Remedy Studios for Xbox One and Windows PC. Playing as Jack Joyce, the player is thrown into a story-driven action game based off time travel. The game is known for having connections to the titles "Alan Wake" and "Control", and for the title character, who is played by the actor Shawn Ashmore, who is best know for his roles in the teen TV series "Animorphs", and the Amazon anti-hero series "The Boys". 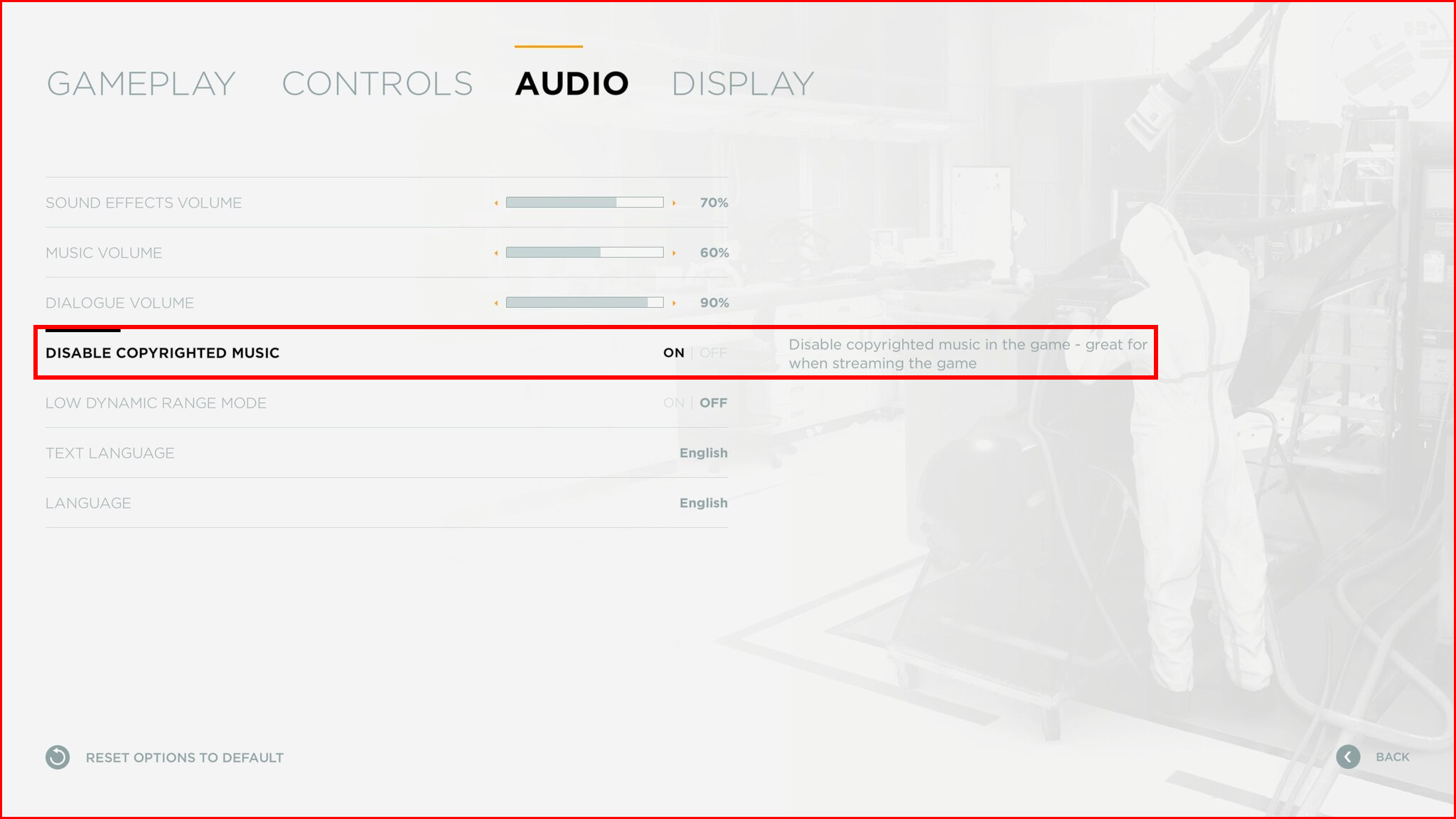 I found the feature while turning on the subtitles, having only just started the game. I immediately assumed the feature was added with a patch, but I have found a news article that both talks about this feature and was published the day after the game was released.

... The option menu allows players to 'disable copyrighted music'. As the explanation states, the option is great for when streaming the game".