How can I take multiple screenshots from a PC game during playing?

The depends 100% on the game in question.

However, if your game doesn't natively support it, FRAPS is probably your best solution.

Xfire will take screen shots on almost every game it supports.

Grab is one way to get screenshots and window captures: 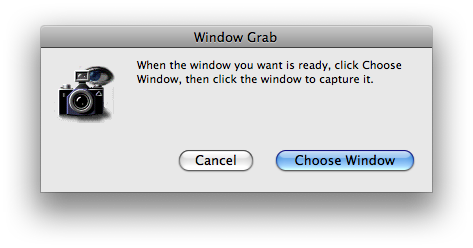 The File menu in Preview also has a screenshot facility in the Grab submenu. 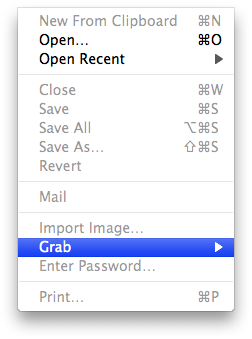 This varies greatly by the flavor you install. Often there may be a utility simply called "Screenshot". 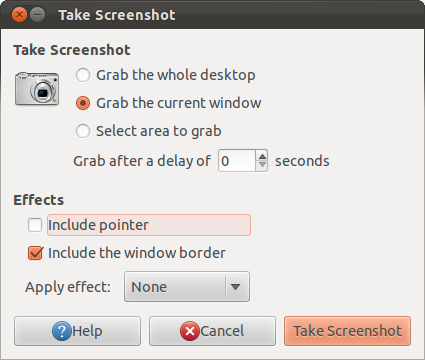 Not the answer you're looking for? Browse other questions tagged pc or ask your own question.

6
Animated GIFs of the Machinarium robot dancing, and the officer with a teddy bear?