How do you find planetary facilities?

I need planetary (or manufacturing) Facilities for certain components to upgrade techs such as the translators from the nexus and other such items. Does anyone know how and where to find these? The planetary charts don't take me to them.

You basically have three options:

You can use the Exocraft Scanner, but you need at least the "Advanced Signal Booster" upgrade. 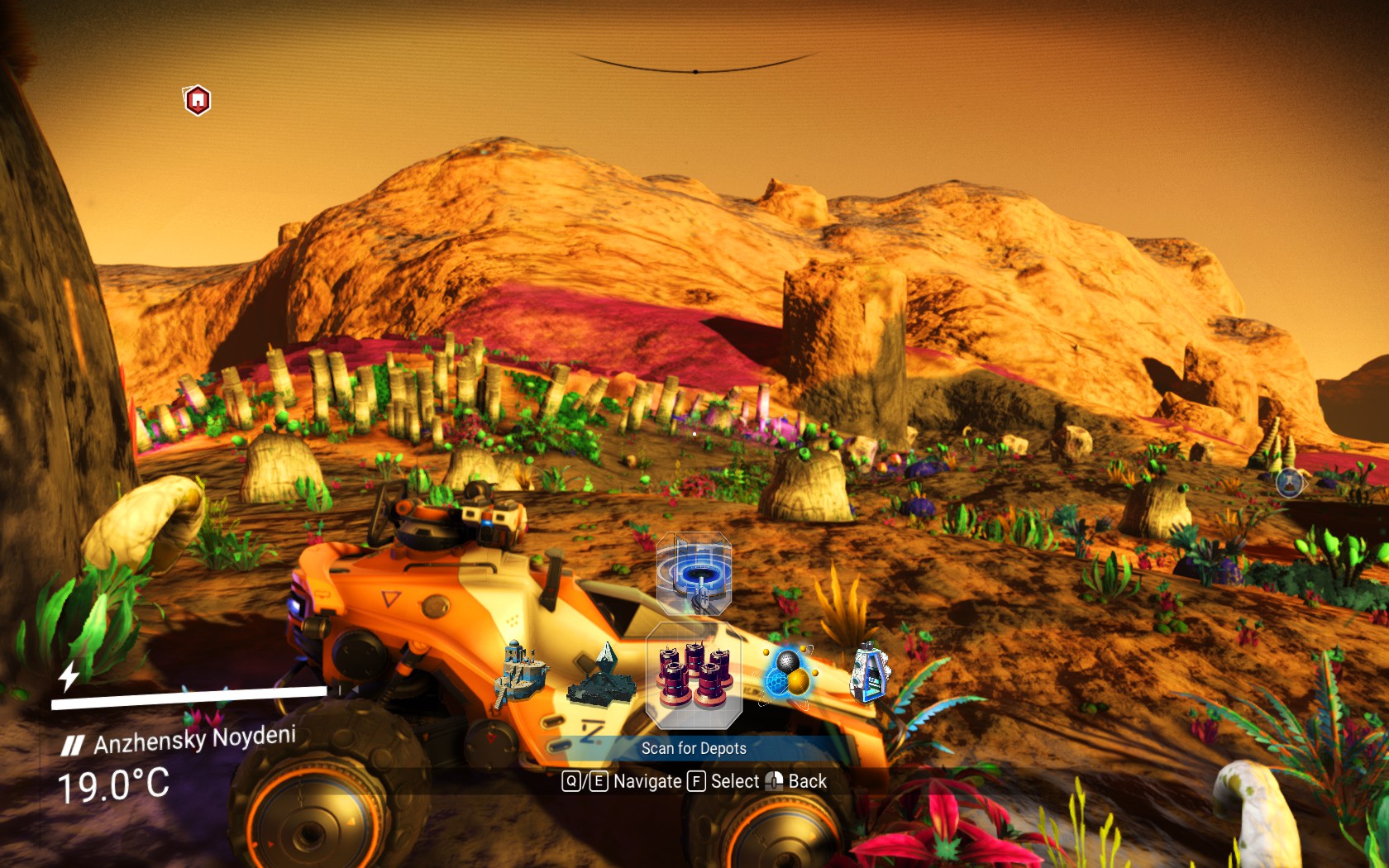 (picture taken from the wiki)

This allows you to search for the specific building type but has all the limitations of a signal booster. You will probably have to be close and it will only can the current planet.

The building are quite visible from above, so an alternative to on-foot Exocraft exploration is to fly at low altitude in your starship and simply look for them as they pass by. This is obviously quite inefficient and time consuming. STILL, it is probably worth to learn to recognize them from above to be able to spot them while you are just randomly flying around.

The important thing here is that you can't just use any chart. You want a "Planetary Chart (secure site)". As of the current patch, those are the ONLY maps that can point you to a manufacturing site. The problem here is that while the cartographer NPC in space stations once allowed you to chose the map type... now they will only provide a specific type of map, fixed for that specific space station. If the cartographer is not giving you the type of map you want you have to move to a different system.

Also notice that even if you use the correct map, it won't point you to a manufacturing site every time. The results are random so multiple attempts are needed. A technique that used to work is based on the fact that the game once allowed for a single pointer to a type of building to be present in a system at any time, so if you opened a map and found a depot instead as long as you don't visit it successive maps couldn't point to another depot. I don't know it this exploit still works on Expeditions though.

Based on your question... I think you probably were in an unlucky system and kept getting the wrong type of chart without realizing.

12
Do upgrades of the same type stack?
5
Can ship upgrades be linked?
9
Do the puzzles in observatories and manufacturing facilities reset if you get them wrong?
6
How do you get the recipe for projectile ammunition?
3
Easy way to find Frost Crystal or Frostwort?
6
How to get more Salvaged Frigate Modules?
3
How to teleport back to my freighter?
1
No Many's Sky Quick Menu Ship Order