Berry growth seems stalled in Pokémon Emerald. Is it possible I have a fake cartridge?

I ordered a copy of Pokémon Emerald, and when I asked if the battery was drained, I was told there had been no problems.

I needed some more berries, so I planted them and waited a day or so for them to grow. It seems that I have to keep the game running, or they won't grow. There is no "Battery has run dry" warning sign I'm so used to seeing, so I'm begging to grow suspicious.

I decide to crack the cartridge open, and there is no battery, or even a socket for one. It also seems too clean to be corporate; there's no revealed components and there is this ugly epoxy chip. The PCB print seems awful, and some features don't line up, so I think that it is fake.

Why are the berries stalled? Is the cartridge fake, or am I just being dreadful over nothing?

Here's the back traces and via's, which seem way to clean, but then again I've never seen what the original looks like. 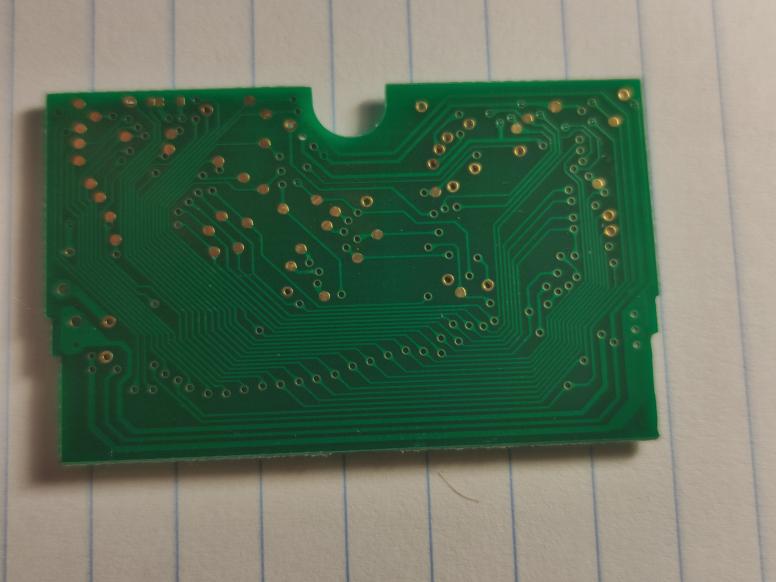 Here's the front part. As you can see, there's a big epoxy glue part right there that must have the capacitors and other components required to run it. Also note the "N1ntendo", written in a very suspicious font. There's also an "E" symbol, which I think is supposed to be a copyright symbol. The chips seem to be ultra complex for a 2003 product, like they have 20 traces on each side. 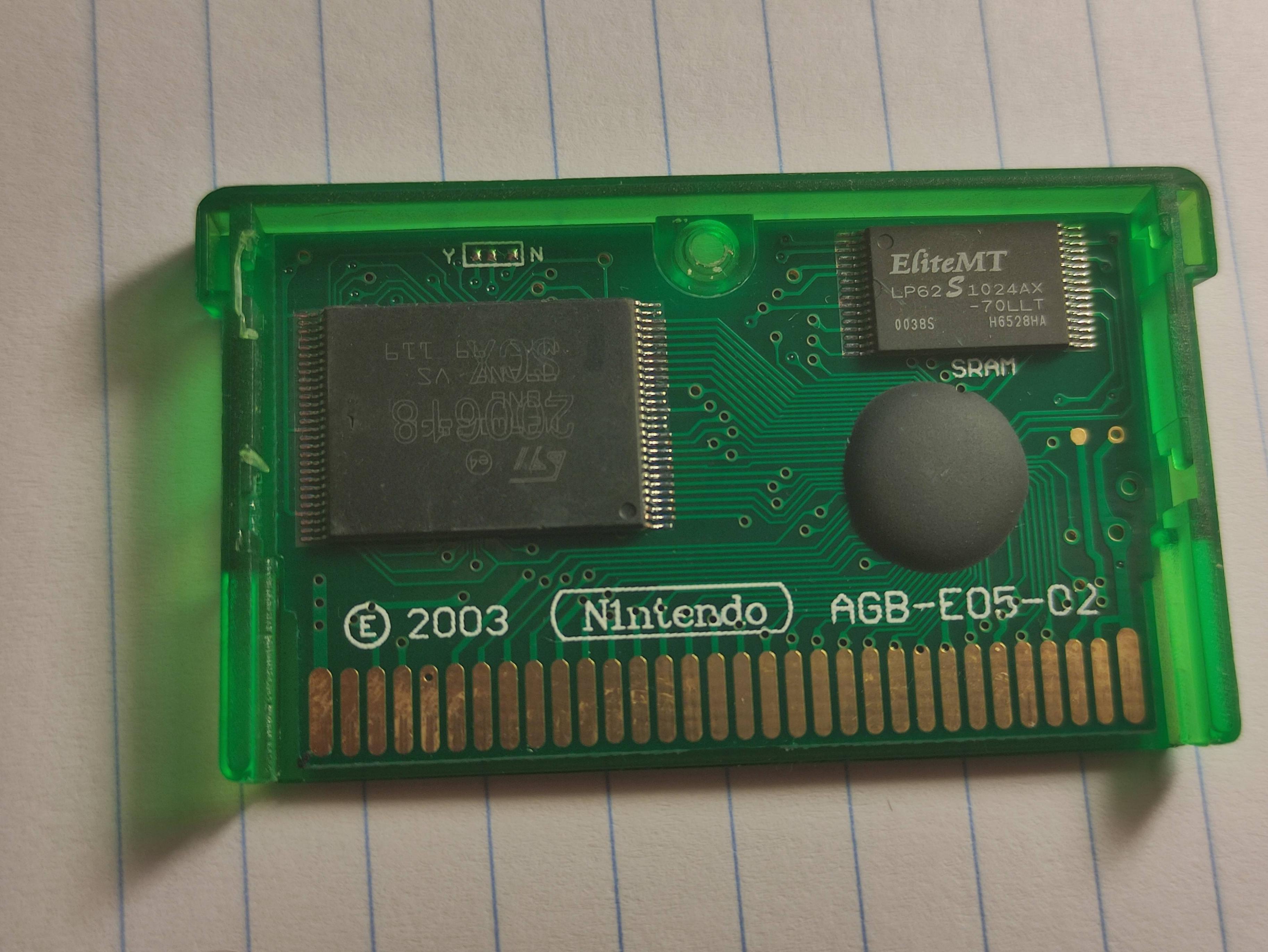 Here's the back. It seems pretty legitimate; the material feels right, it's translucent, and it feels like a quality product. 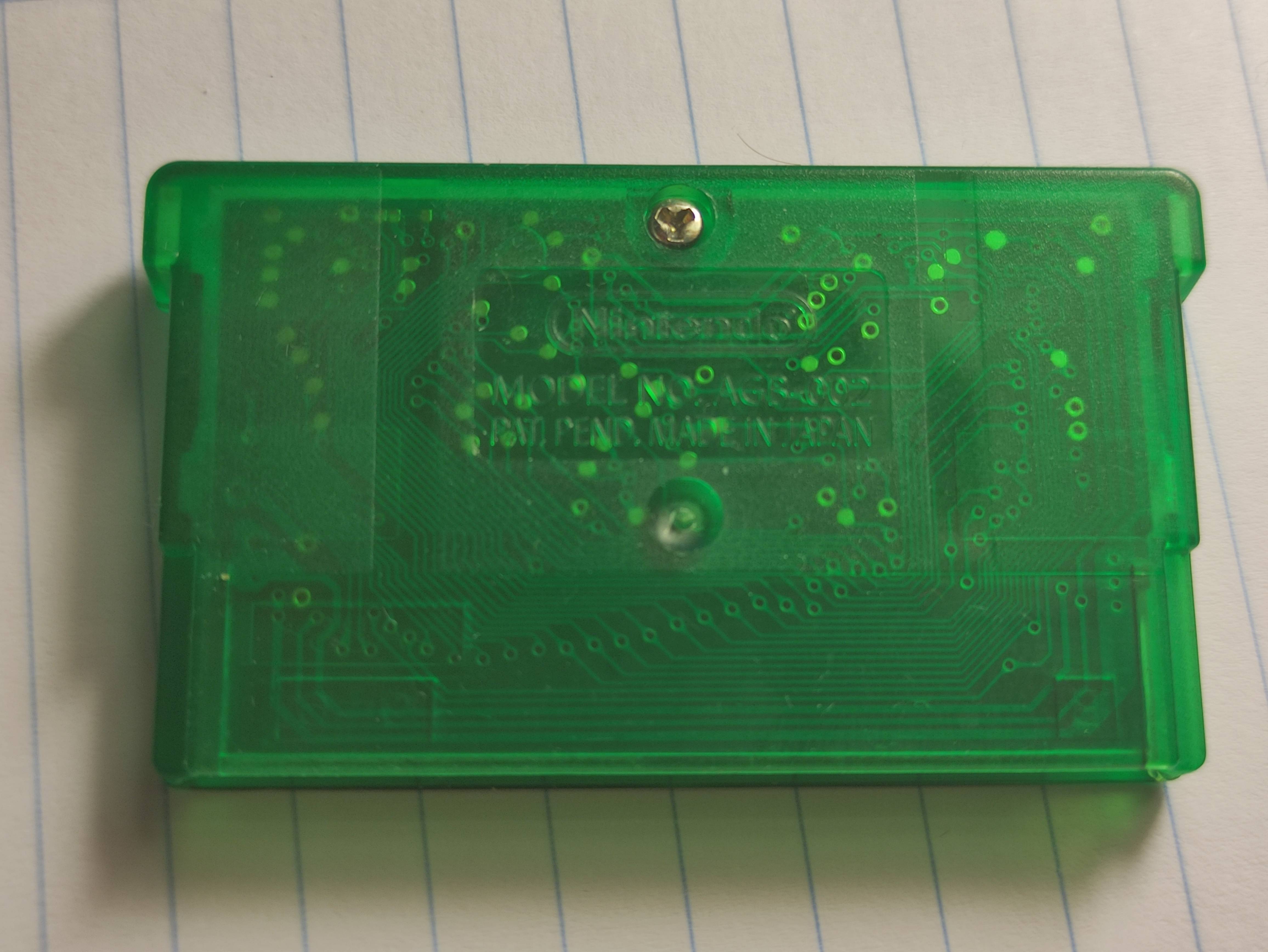 Here's the front. Nothing tells that it's fake; The sticker shines as it should, although it was hard capturing that silver greenish glow on camera. 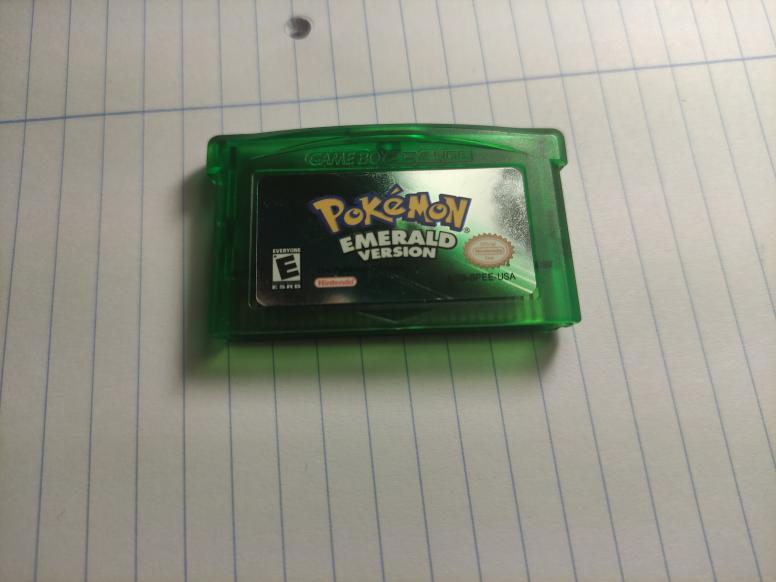 I'm sorry to say, that cartridge is fake.

As you rightfully pointed out, the black blob you have was never used on official Nintendo cartridges.
Some other indicators are; the Nintendo logo uses the wrong font, there are almost no white silk-screen markings aside from the logo, the holes along the top of the pins don't line up, and as you also noted it has no battery.

I can't tell from your photo, but all official GBA cartridges have a 1 or 2-digit number stamped into the sticker, and I've never seen a fake one with one.

The reason your berries are not growing is due to the lack of a battery for the real-time clock. Without it, the game has no way of knowing how much time has passed since you last played. The official game has a warning at the start saying that berries won't grow if it doesn't get a reading from the clock, but I've heard of some fakes removing the warning from the game code.

There are many good resources for identifying fake games, here is one that is relevant:
https://caggames.weebly.com/how-to-spot-a-fake-pokemon-gba-game.html

Not the answer you're looking for? Browse other questions tagged pokemon-ruby-sapphire-emerald .

7
Are my pokemon 3rd gen, Emerald and Ruby, cartridges original?