Spawned under water in Bedrock edition?

I created a brand new world in minecraft-bedrock-edition (v1.17.10) to be surprised with a spawn point that is under water: 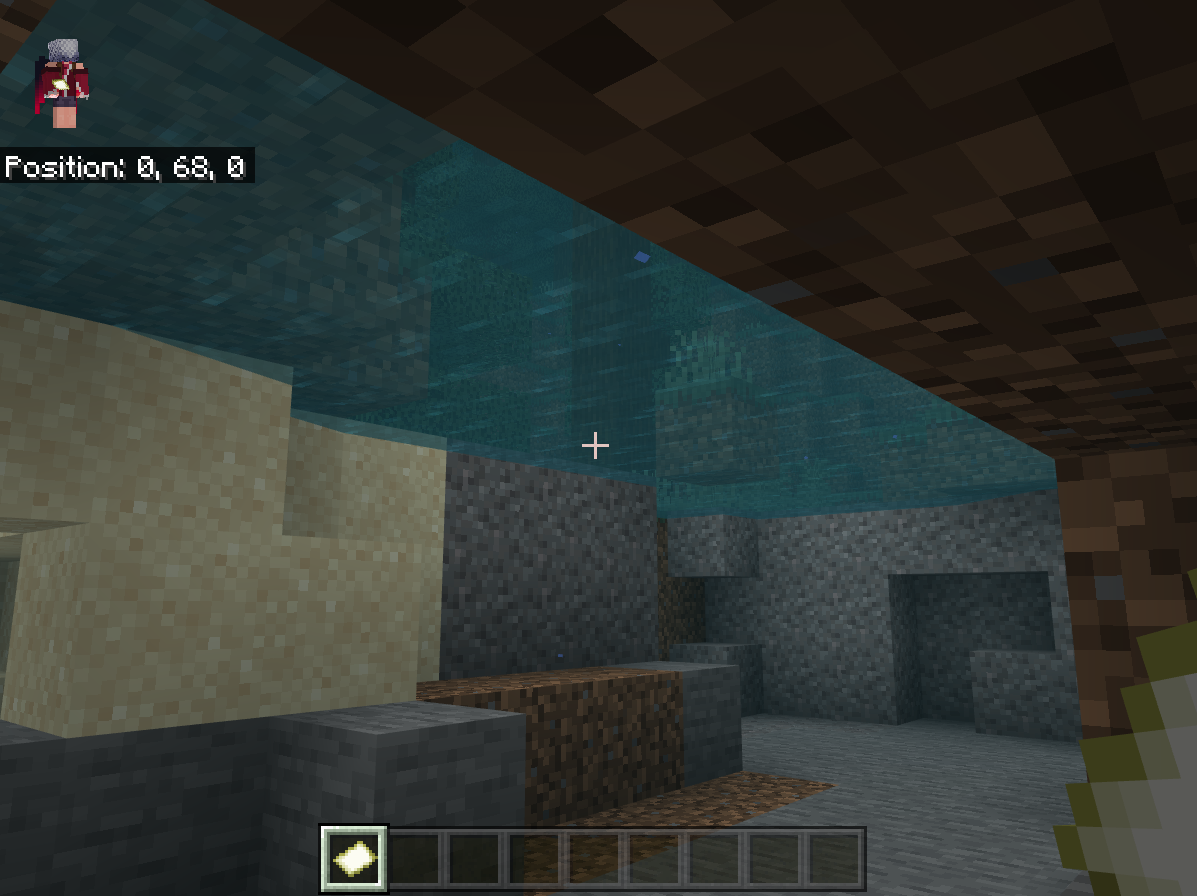 This was a shock to me since I've never seen it before, so I began researching it. It has happened to others (here is an example that I still have open), and it doesn't appear to be that rare of an occurrence. However, I couldn't find a definitive explanation on whether this was a bug, or by design. So after some more digging, I reviewed the spawn rules documentation to reveal that it's possible to specify that an entity can spawn under water, within a behavior pack:

I thought this was awesome, and since I'm using the default behavior and resource packs, I pulled up the vanilla packs to review them, and... there's no spawn rules contained in the vanilla pack for the player.

Is there something, somewhere, that explicitly defines that a player can spawn under water in minecraft-bedrock-edition?

According to Minecraft wiki:

The player spawns within a 5-block radius of the point selected in the chosen biome, sometimes resulting in the player spawning outside the intended spawn biome, ending up in a beach, river, or swamp biome. It is also possible (but rare) for a player to spawn initially underwater and start drowning

However, it was labeled by several users as a bug on MCPE, and it's still unresolved. It's possible this could be true also for other platforms.

I'm not exactly sure about players spawning underwater, but I have had a bonus chest spawn in a deep cave underwater (Caves and Cliffs Part 2 experimental) and I found it way after I spawned into the game not knowing where my chest was. Maybe the world generated slowly and it put you in the game early just to find out you spawned underwater. I'm guessing that's pretty rare though! Hope this helps.