Multiple glitches for catching Mew without a GameShark have been discovered in the past 20+ years.

Of these, which is the fastest (meaning, which one catches Mew the earliest in the game), and how is it performed?

The fastest I've seen can occur after beating Brock (1st badge), once you've arrived in Cerulean City. The prerequisites are: 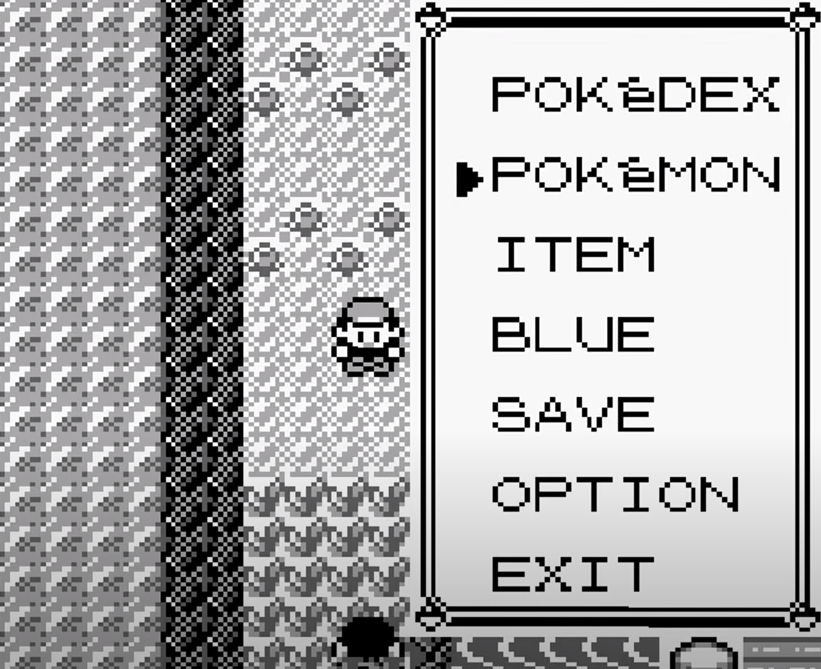 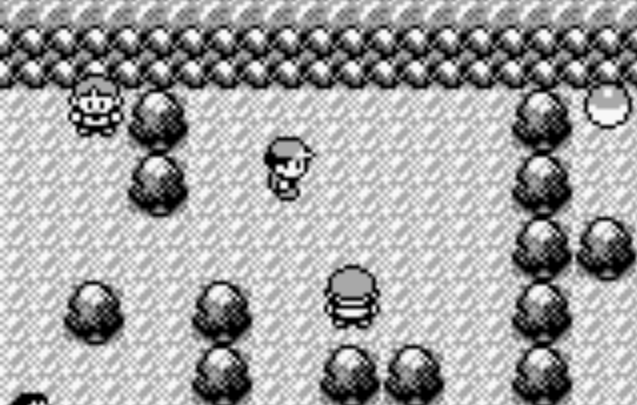 If you have the Thunder Badge (3rd badge) from Vermillion City, you can use the trainer fly glitch. Below instructions are summarized from Bulbapedia:

Using the SRAM Glitch/Save Corruption Glitch, it's possible to obtain Mew whilst still in Pallet Town at the very start of the game.

By turning the console off at exactly the right time whilst in the process of saving, party data in SRAM is carried forwards into your save data. By doing this after clearing a save, it will carry forwards all 0xFF bytes - giving you 255 Pokémon in your party. (See here for full info: https://glitchcity.wiki/SRAM_glitch ).

Once you have 255 Pokémon in your party you can enter the Party menu and swap Pokémon around to cause various effects. Swapping one of the first six Pokémon with the tenth will let you have access to the Expanded Item Pack (https://glitchcity.wiki/Expanded_item_pack) - this can ultimately be used for arbitrary code execution, which will let you do almost anything in the game, as in this video, for example:

Full Arbitrary Code Execution like that isn't required for Mew, though. In Pokémon Yellow, you can follow the following steps (with thanks from ChickasaurusGL Evie's helpful video):

Here is the video showcasing this in action:

As for the explanation, once you have more than 6 Pokémon the game will read data beyond the original Pokémon list to see what their stats should be. The data for the species of Pokémon number 10 tries to look where the code governing the HP of your first Pokémon is. By levelling it up 5 times, its HP will coincidentally match Mew's index number - hence Pokémon 10 will now appear to be a Mew. According to a person in the video's comments, you can retain the Mew in your party with Pikachu if you deposit and release all 254 other glitchy Pokémon.

This setup is for Pokémon Yellow; a similar setup for Blue and Red should be possible, but would need slightly more advanced modifying of the Pokémon's stats to get to Mew's index number (possibly using HP Ups from the expanded item pack?).

So, Bulbapedia has an article on this, mentionning a 'Quick mew glitch'

So, I'm not an expert in Pokemon Red, but it seems like the glitch is trying to get to fly on the same frame an out of the screen trainer sees you and wants to battle you.

Then you fly away, and walk in another battle to make the AB/Start buttons work again.

Then, when you come back to the original location where you flew away from a fight, the pause menu should come up, and then when you dismiss it you should be in a battle VS a level 7 wild mew.

Didn't try it to make sure it works, but Bulbapedia is usually a good source.

The version of this quick listed as the 'quick one' is done with the Jr. Trainer on Route 24 west of Nugget Bridge

(I don't know if when I summarised the glitch I left out some important info, but if I did, please add it? Like I said, I'm really not an expert.)

Not the answer you're looking for? Browse other questions tagged pokemon-first-generation .

38
How do you find the glitch Pokemon MissingNo in Pokemon Red/Blue?
35
In Pokemon Red/Blue, can you buy the bike before you get the voucher?
12
Is it possible to get to Diglett's Cave in the sequence suggested by the Pokemon Blue/Red town map?
23
What sort of hardware was used to transfer Mew at Pokemon Red & Blue worldwide events?
1
Can Teleport and Fly be used interchangeably in the Long Range Trainer Glitch?
1
Pokemon Gen 1 Type Effectiveness glitches
2
Lowest possible Pokemon level to beat Lorelei in Pokémon Red/Blue?