Any way to adjust DualShock 3 sensitivity/deadzones in SCP Toolkit?

So I have a DualShock 3 controller I'm trying to play a couple racing games with. I installed SCP Toolkit version 1.7xxxxx (latest beta) and it's working over a USB cable. I booted up the sim, bound the left stick's horizontal axis to steering, and the triggers to brake/throttle. Specifically, SCP Toolkit binds right trigger to -axis3 and left trigger to +axis3. Took some tweaking, but I'm able to jump into the game and drive.

The problem is the analog controls (both the stick and the triggers) are insanely sensitive with enormous deadzones. They effectively act like binary on/off switches instead of analog controls.

Here's what I would expect to have: a small deadzone in the middle with a large range of analog movement, then a little deadzone near the edges with maxed values. 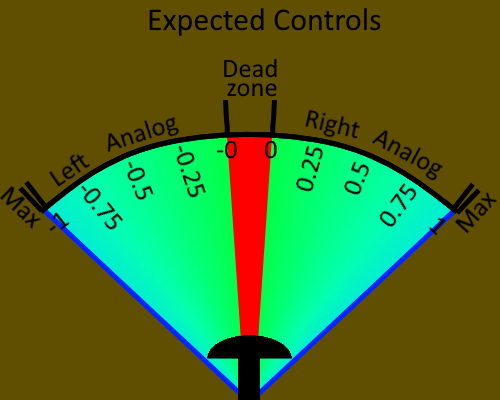 Instead, what I get is a large deadzone in the middle, a tiny range where I may or may not see a little bit of analog action, then very large deadzones along the edge with maxed values. 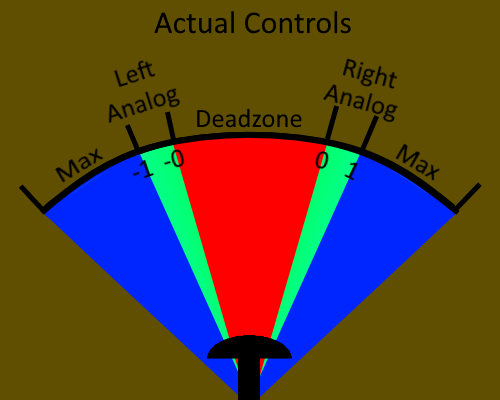 I can tell the controls are being picked up as analog axes because A, they're listed as such and B, if I'm very precise I can get middling values. But it's far too sensitive to be useful.

Is there any way to tweak SCP Toolkit so deadzones are smaller, particularly the outside (maxed) deadzones?

Browse other questions tagged pc controllers or ask your own question.