What game was Henry Spencer addicted to in Psych?

I was watching Psych and in one of the episodes ex-cop Henry Spencer becomes addicted to a shooter game because it makes him feel like he’s back on the police force.

I couldn’t recognize the game, but I was told the characters referred to it as Grand Theft Auto. The game doesn’t look like it has the UI of any GTA game I’ve seen.

Notably, there’s an Xbox 360 console on display in the scene, and Henry was playing the game by using a some kind of orange-tipped gun instead of an Xbox 360 controller 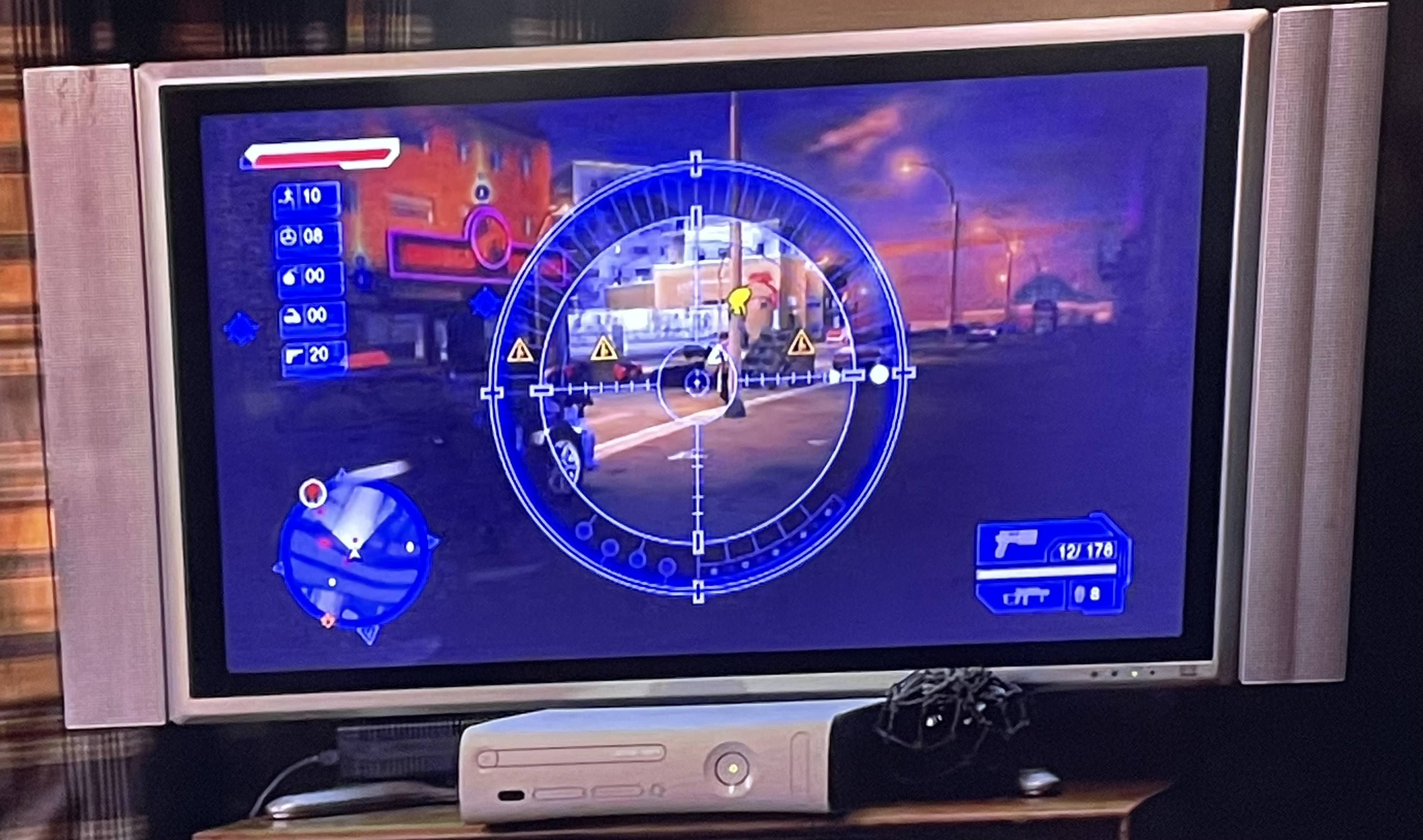 According to this Reddit thread, Henry is playing Crackdown.

Here is a picture taken from Google, which has matching visuals with the icons and health bar on the top left and and radar on the bottom left. 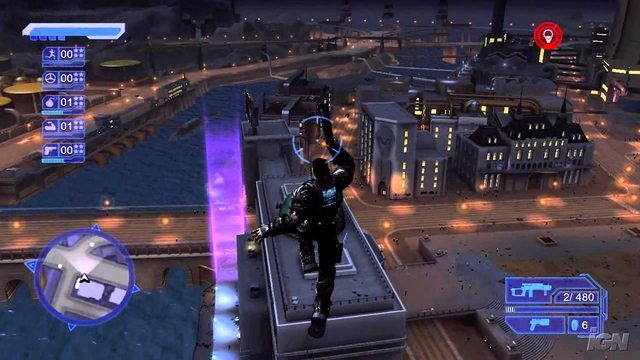