I bought my son two Minecraft editions for the Playstation 4. One was "Bedrock edition" and the other just was "Starter pack". This was from the descriptions on the seller's websites, even though the box arts do not state which version is which, so now I do not know which is which.

There seems to be no real difference between the box art of the two editions, except that one of the box art of one states that it is VR compatible. Otherwise both contain the words "starter pack" and both have similar descriptions on the back, but nowhere do I see the word "Bedrock" or "Java" on either edition's box art.

How do I know which is which? I would ideally wish to return one of them to the supplier. My son is 8, and he is not into modding yet, but he loves playing with modded versions. He does not play competitively - just build sprawling mansions and fortresses and such.

A secondary question - given what you've read above, which should I return to supplier?

I bought my son two Minecraft editions for the Playstation 4. One was "Bedrock edition" and the other just was "Starter pack".

The "PlayStation 4 Edition" (now called Legacy Console Edition) is an old version that is no longer supported.

but nowhere do I see the word "Bedrock" or "Java" on either edition's box art.

My son is 8, and he is not into modding yet, but he loves playing with modded versions.

The only option to get mods in Bedrock Edition for PS4 is to purchase content on the Minecraft Marketplace.

So you can compare pictures, this are the following physical editions that exist: 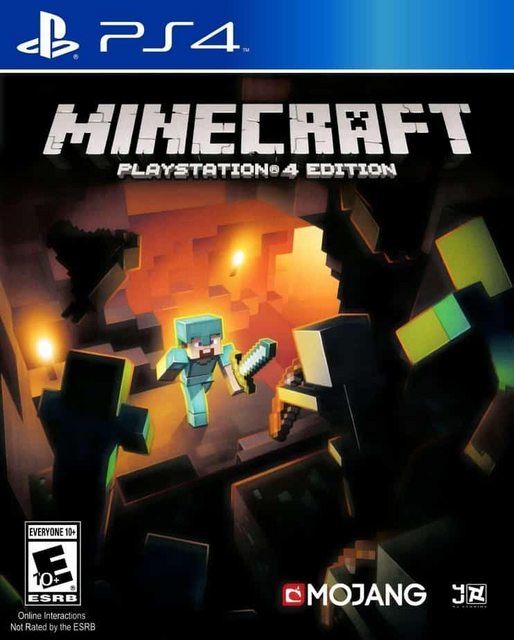 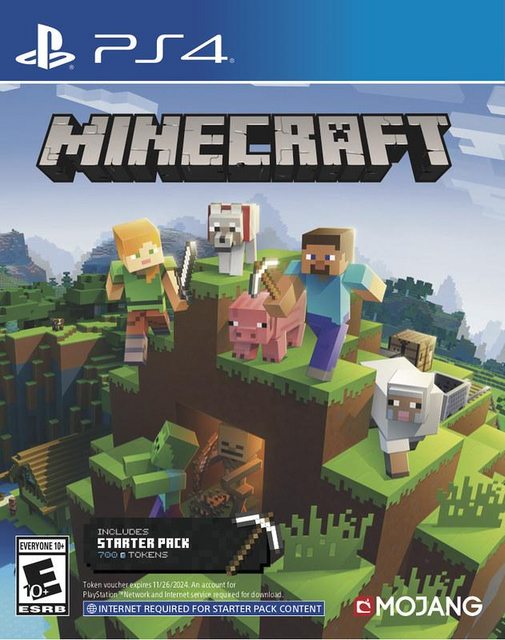 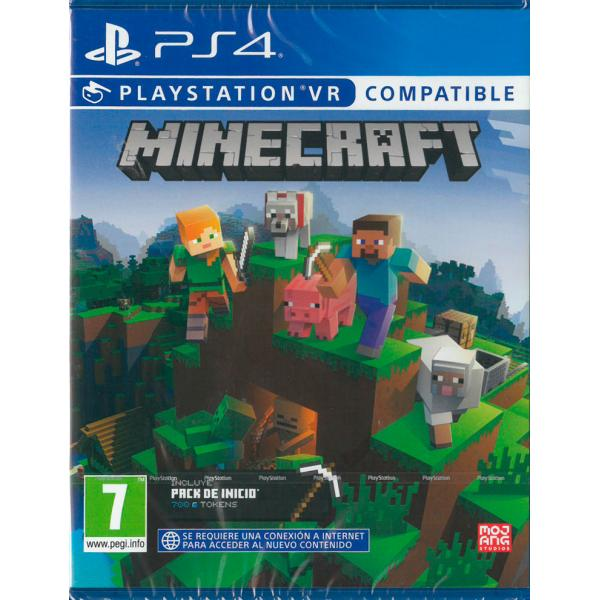 (if I missed a physical edition, feel free to edit it or mention it in the description)

I'm guessing that one of the products you bought looked like this: 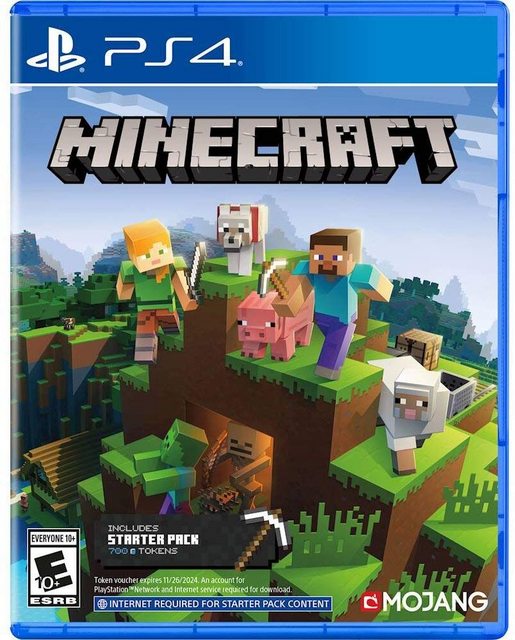 From what I've just read on the internet, there are ways to mod the PS4 version of the game, but I don't know any surefire way to get them.

It is not possible to play Java Edition on a console, so whatever you bought it is Bedrock Edition if it says PS4 on it.

As for whether to keep the VR version, that depends on whether or not you will be investing in the equipment to play VR. Here is an article about the release of VR for the PlayStation if you want to learn more.

They both should be Bedrock Edition. Java Edition only works on PC, Mac, and Linux while other devices (as well as PC when you download the game from the Microsoft Store that comes with Windows 10/11) use Bedrock Edition.

To answer your second question on which one to keep, I would probably keep the VR for if you are ever planning to play with VR.

Both versions you have are simply the Bedrock Edition of Minecraft. The "Starter pack" that is mentioned on one of the boxes is a voucher for digital currency in the Minecraft Marketplace, an online store to buy skins, pre-made worlds and mods (for Bedrock Edition only).

The reason one box doesn't mention Bedrock Edition is because it's newer. Since the Better Together Update, the Bedrock Edition moniker has been dropped. While Minecraft: Java Edition retained its suffix, any version that's just called Minecraft, or platform-specific versions like Mincraft: Windows 10 Edition, are really versions of Bedrock Edition.

While it's easy to speculate on why this decision was made, that's a story for a different question. What you need to know about this change is that your (or your sons) Minecraft worlds can be played and enjoyed with friends with versions of Minecraft on all platforms (Switch, Xbox, PlayStation, PC, smartphones). So if your son still enjoys Minecraft in a few years and finally saved enough money to buy a PlayStation 6, he will still be able to continue playing the same world he started on his PlayStation 4, and of course his Xbox friends will always be able to join him.

Another way you could know either versions are not Java Edition is that Java Edition has never been released for any platforms besides the PC. So if you every want to know which version of Minecraft you're playing, just ask these questions:

Note that the box being different doesn't make a difference for what you're getting. Updates to Minecraft have always been free, so either version of the game will give you the latest version of Minecraft, although you might need to run an update before being able to play it.