In recent couple of days, I have found inconsistence GPU power used by this game. please refer to screen shot1, which has gpu power of only 54 watts and hence very low fps. In screen shot2, gpu power is 119 watts and hence much better fps. These are taken with the same system. Screen shot 3 shows in Witcher 3, the gpu power is also the normal at 125 watts and the fps is great. It looks like (to me) this still a game issue. 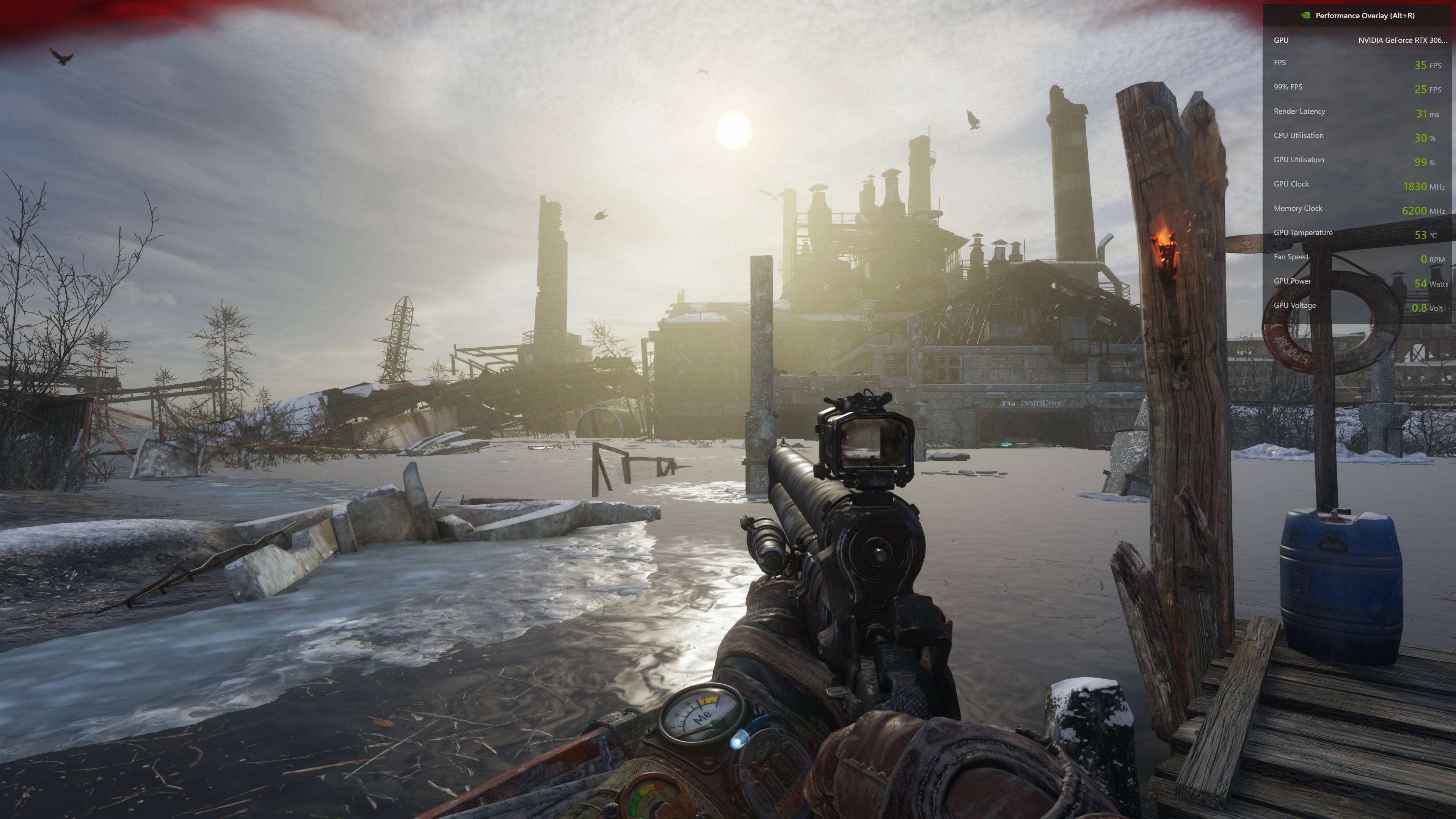 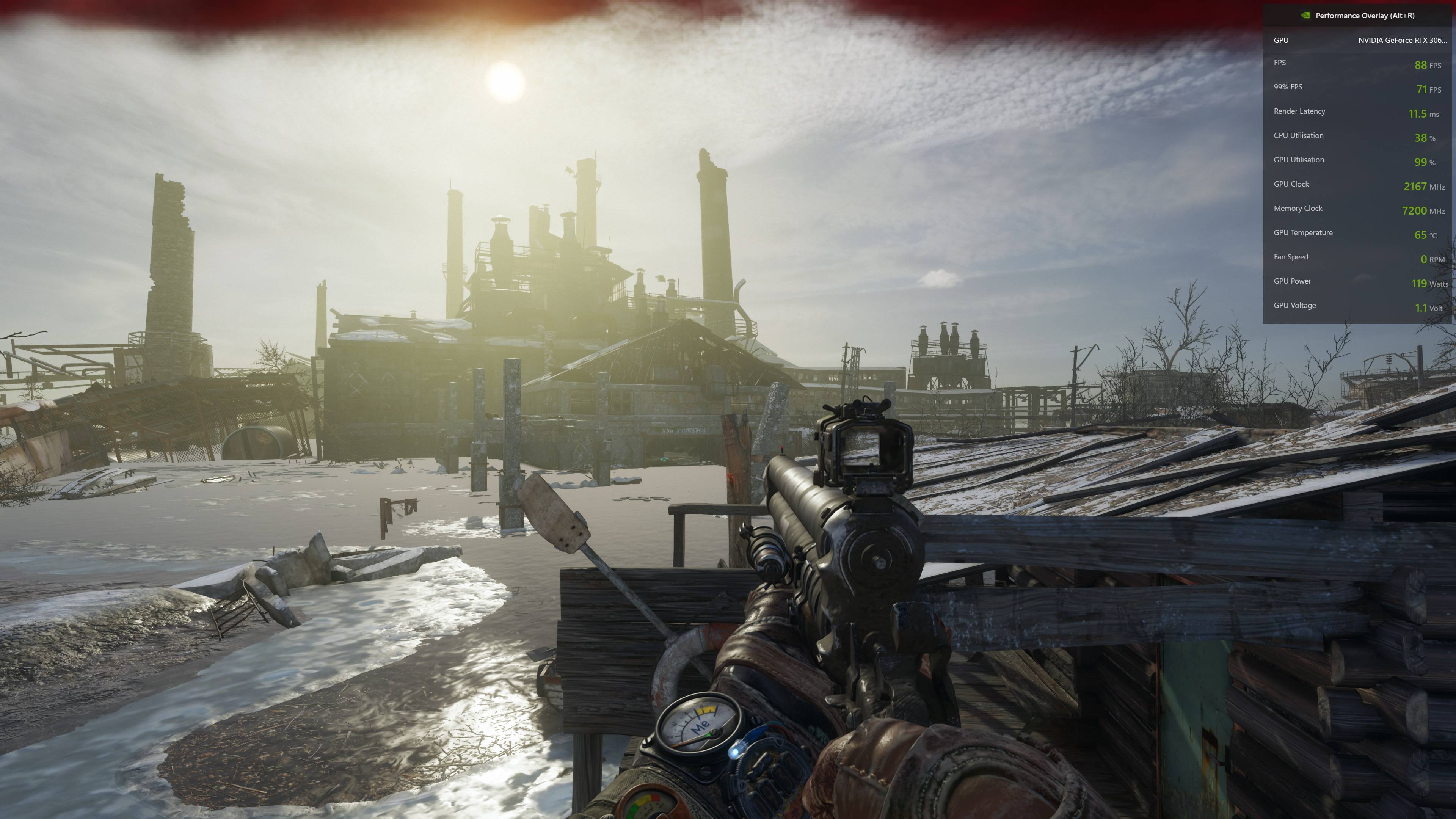 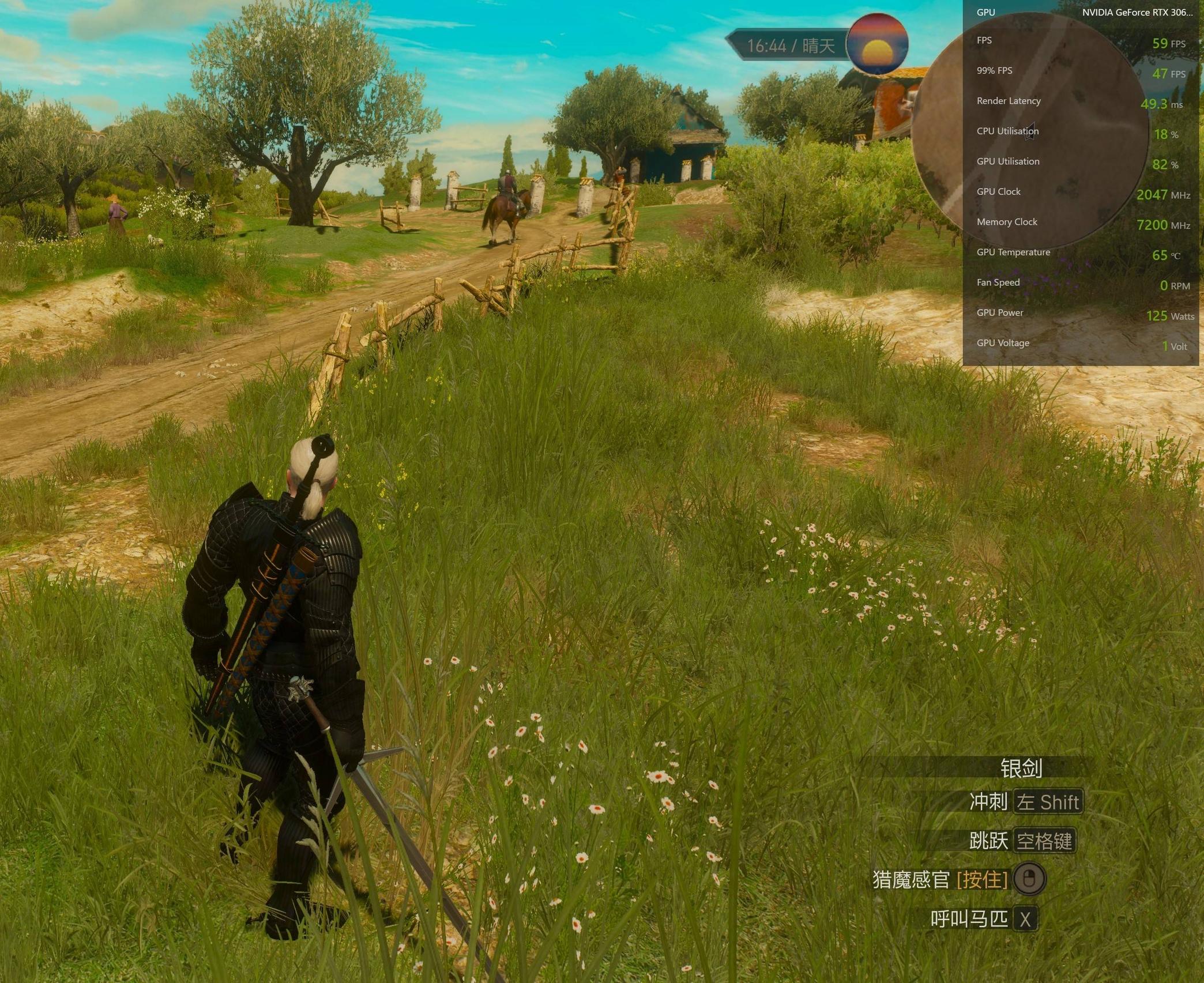 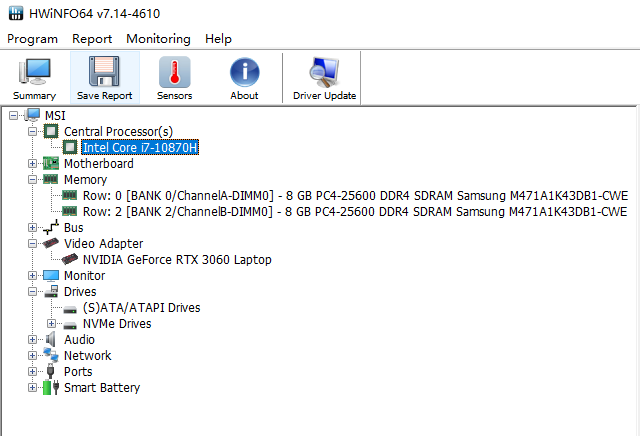 Video settings in the game is 1920x1080 on Ultra, and others are mostly set to default. I find the FPS is not stable, sometimes a lot more than 60 fps (90 or higher), but sometimes quite low at around 20 fps. I have changed the various video settings and it only changes the FPS a little bit, but I've still got this huge inconsistency in fps. I have even tried resolution of 800X600 and that doesn't improve the FPS a lot. I have even tested with the Metro Exodus Enhanced Edition benchmark tool and tried different settings and it always returns around 53 - 59 average FPS. So what could be the issue? Most of the games I have played on this laptop have excellent FPS. I don't think my setup is too low-end for this game.

I installed and played Cyberpunk 2077 today and used the default graphic settings of ray tracing ultra at 1080 P, the fps is around 50 - 58 avg, not too bad actually. The GPU power being used is over 110 watts. So it proves the GPU is ok, so I am pretty sure it's the Metro exodus enhanced edition somehow not utilizing the full power of the GPU.

This is probably either thermal throttling or the system is switching from the 3060 to the GPU on the CPU die. You can try setting the nvidia settings to "maximum performance" under "power" and/or set the dedicated 3060 as preferred under the game profile. Also affirm that the Windows Power Configuration is set to "fans first" for thermal handling.

Not the answer you're looking for? Browse other questions tagged performance metro-exodus or ask your own question.