What would the purpose of a 0 tick pulse redstone design be?

I accidentally made a redstone design that generates 0 tick pulses

Here is my setup: 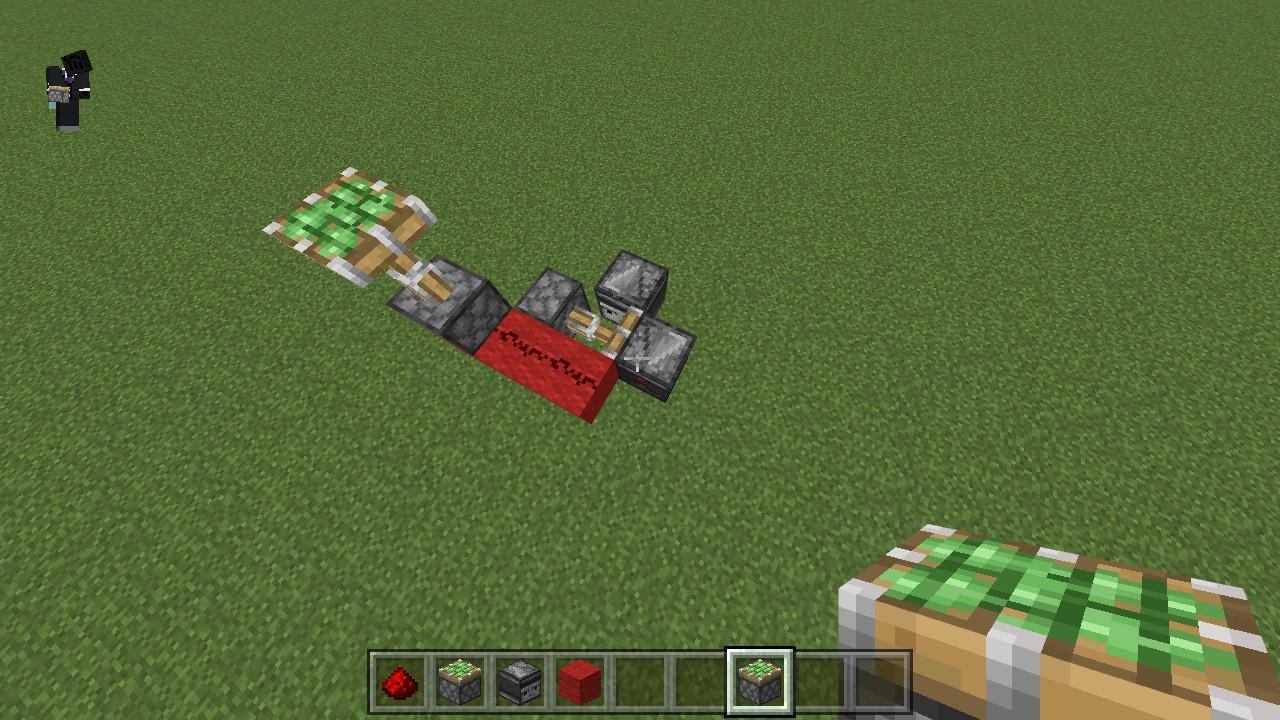 It is a very interesting build, but what can I do with it?

How does it work?

It seems to generate redstone pulses that are too fast to be seen as an activated redstone dust so it just shows a deactivated one. It still works and powers redstone objects.

from the minecraft wiki:

Since a comparator does not react to a 0-tick pulse and the pulse will lose its effects if it goes through a repeater, most 0-tick uses involve pistons. Pistons can be used to move blocks before the game has a chance to react as it normally would.

Normally, when you power a sticky piston with a block on it towards an entity, and the entity has enough room to move, it will be pushed by the block. Zero-ticking a block places it over the space occupied by the entity without moving the entity. This can be used decoratively, e.g. creating 1-block glass 'display cases' with entities (mobs, armor stands) inside, or offensively, causing mobs to suffocate if using solid blocks, or in contraptions where you can overlay an armor stand and a solid block within the same space, e.g. for vertical signal transport using piston and tripwire, crossing with horizontal transport through the block. This can easily be done by placing a button on the side (not the back) of a piston. This will power the piston and the piston powering will instantly break the button causing a 0-tick pulse.

Farms such as tree farms, cobblestone farms, and basalt farms generate blocks. Using 0-tick pistons, one can create quick harvesting cycles, as well as quickly moving the blocks from the farm output into a TNT blast chamber or wither cage.

These farms are patched and no longer function as of Java Edition 1.16.

The farms worked by exploiting certain buggy behavior. When the block supporting a plant is instantly replaced with another of the same block, the plant forcibly receives a random tick. Chorus Plants require only a single random tick to grow, plants like Cactus and Sugar Cane require 16 random ticks to grow, and still other plants react differently to random ticks. In essence, the exploit allows the plants to grow and be farmed at very high speeds for relatively low build cost.

10
What is the most compact design of down-shifting double-pistons?
6
Redstone circuit that activates on short pulse and does not activate on longer pulse
1
Send a redstone pulse when a circuit turns off?
0
Minecraft Repeater: Possible to change tick of repeater via redstone?
3
Why ever turn off the redstone clock in this mob farm?
3
Synchronize two redstone pulse inputs
1
Designing a Minecraft Redstone Sorter where 64 items in a stack go through hoppers each tick
9
How does a redstone pulse generator work?