I've been playing FIFA 2022 on a Nintendo Switch, for many months, the game and console are updated to the latest version, I have a Nintendo Online subscription and inside the game, I am able to access other online functions, but matching people online has become a nightmare.

Here is an example of the last 10 attempts to connect. Only 2 were successful (see in the image how Nick does not even appear on the list, is because there were actually more attempts between Nick and Michel): 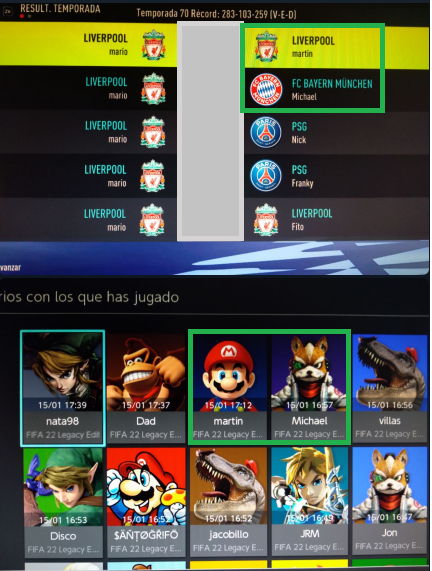 Whenever I try to play online season after finding a rival it says:

Things I have tried

I have asked the same on the EA Question website and after 1 month there is not a single answer.

What can be happening? How can I solve this? What other information do you need to help me find the solution for this?

Here is my network test from Cloudflare: 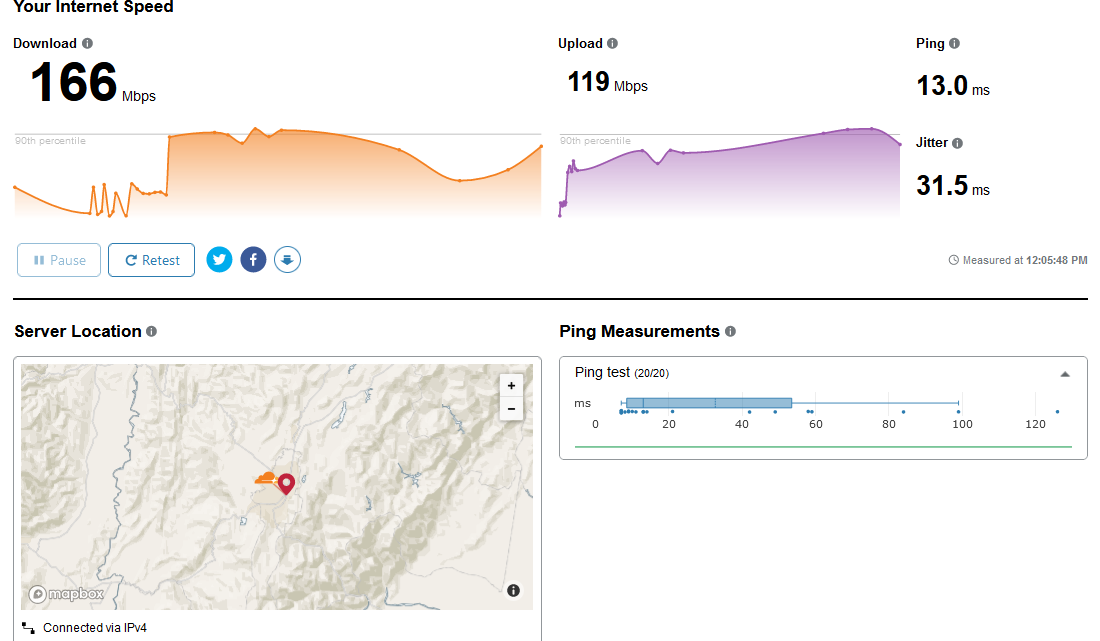 I have considered stopping playing this game since career mode and offline games get boring.

After asking EA for support 4 times, and never getting an answer, I decided to ask Nintendo support. They did not say much about troubleshooting my issue, and initially said that my refund could not be asked because I have played the game for so many weeks.

The person was very clear that he did not have the permission to ask for refund, but he created a ticket for team with higher permissions and provided me with a toll-free number to call.

I called Nintendo yesterday and GOT A FULL REFUND, the reason behind that is that I have already done all the troubleshooting possible, and that if EA was not providing support for these game they could offer the refund.

Regarding the connectivity issues: my theory is that is a server side issue, probably those servers are not enough or have a configuration issue that makes connecting looking for a game a nightmare

I have not yet found a page to check status of FIFA 22 servers for Nintendo Switch, here are some for Playstation and Xbox.

And someone is keeping a log about the issues that are reported.

4
Is it posible to play diablo 3 on switch mixing up local co-op and online?
4
Disabling switch online rewind function
5
Does every local villager need Nintendo Switch Online to play online?
2
Can you play online with a game bought on a none online subscription account in Switch?
4
Can you play two different physical games at the same time with one Nintendo switch account?
1
For what functionality a Nintendo online account is required on the Switch?
3
Are there other games that support simultaneous local+online multiplayer on the Nintendo Switch?
6
On a Nintendo Switch, why don't parental controls kill the game when the time limit is up?