How can I help the homeless children?

Spontaneously, a bunch of children in my village in "Banished" (PC, via Steam) have become homeless. Two were students, one is a small child (2 years old). 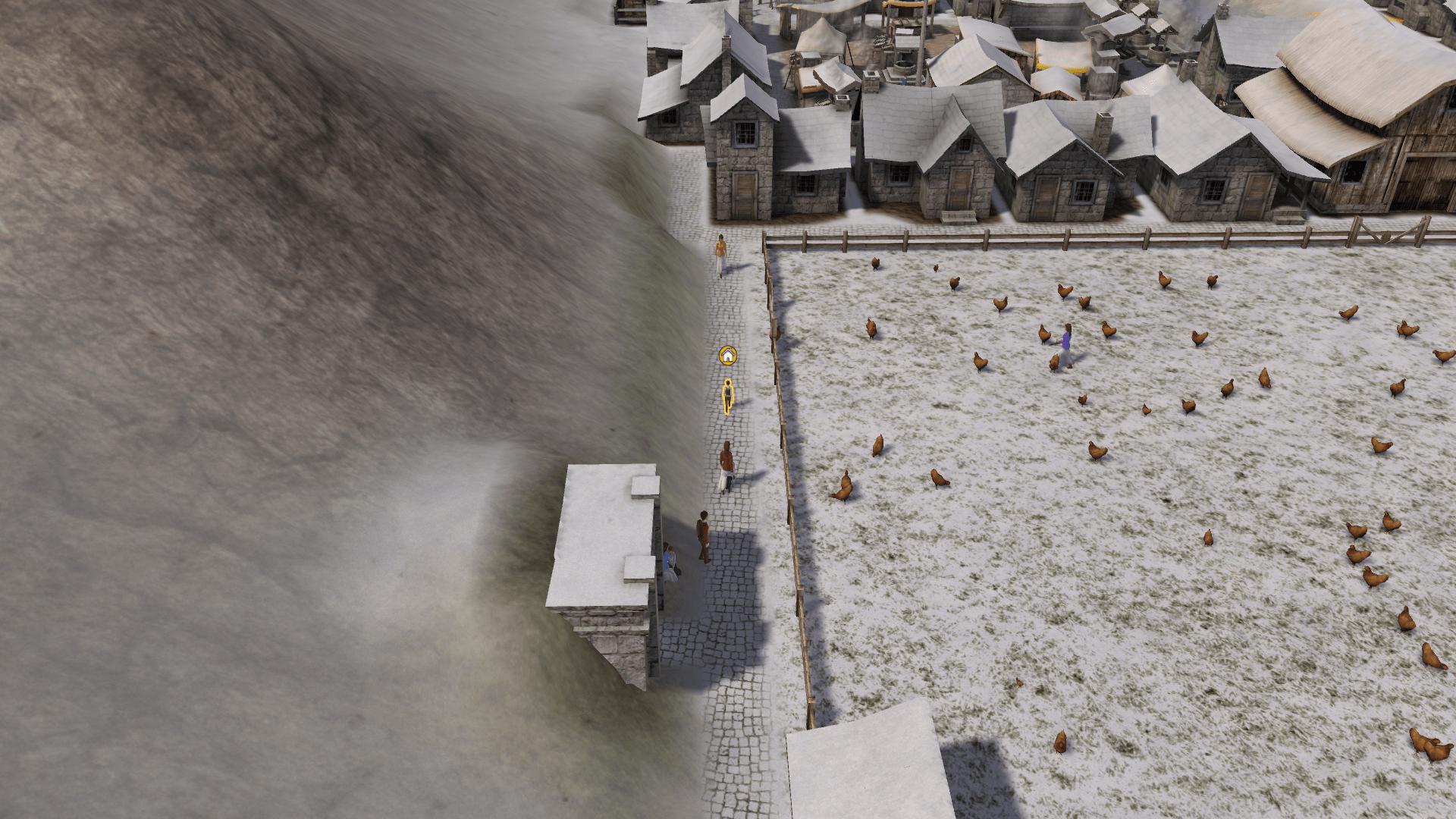 What I think happened, is that their parent died by misadventure. (In this village, people in all sorts of professions have been killed by falling rocks. I'm not sure how vendors, traders, fishermen, and farmers all seem to be wandering in the way of rock falls, but that's beside the point here.)

Anyway, in an attempt to mitigate it, I built some more houses. People moved in, and the two students stopped being homeless -- but this child remains. I've also got a boarding house that's sitting empty. He's not hungry (he stops by random houses and gets fed), but winter is coming and I'd rather he not freeze to death. 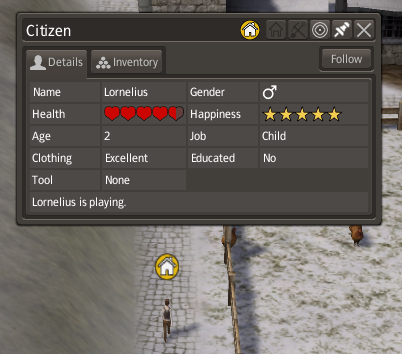 Other than the fact that he's homeless, he seems to be a perfectly happy, normal child ... and I'd kind of like for him to stay that way.

How can I give this child a home?

It's not enough to have a house for them - a child can not/will not live by themselves. I've had this scenario before, a couple times (it's dangerous working in the quarry!) and I know one time it happened relatively soon before the child was scheduled to age-up into an adult, so they survived long enough to do that, then moved into a house as an adult. The other time, I believe it was one of the few times I let nomads settle into my village, and the child ended up moving in with one of them. I don't know if another child coming-of-age into adult phase would adopt them, but that wouldn't surprise me given the other two solutions I've seen. Granted this was a while ago -- I assume that the mechanics wouldn't have changed since then, but no way to know. Maybe I'll start a fresh game up and try it... this has got me missing the game again!

Not the answer you're looking for? Browse other questions tagged banished .

1
Can coal be used instead of firewood?
8
How can I maximize the reproduction rate of animals?
2
How can I clear the current command?
9
How can I avoid fish/deer extinction?
3
How can people be dying of starvation when the markets and storage barns are full of food?
2
Can you cancel the "cut" command in the orchard?
6
How to ensure the right workers are in the right houses?
2
How Quickly does the Soil Erode in Banished?
12
Is the well in the market functional?
5
Are students considered as adults or as children for reproducing in Banished?