The unloader works perfectly. The loader portion, however, has two issues. If I try to 'bury' this, so that stone/whatever is directly on the sides, it doesn't hold the minecart while loading; the powered rail is always powered. I'm not sure where the short is, but I'd guess it's back around the two redstone dust blocks.

Also, the hopper directly under the barrel gets locked whenever a minecart is not down at the bottom loading, so the chest doesn't fill from the barrel unless the chest is also being unloaded at that moment.

EDIT: I just noticed that I accidentally removed a hopper before taking the screenshots. There should be a hopper pointing down under the barrel and over the chest. 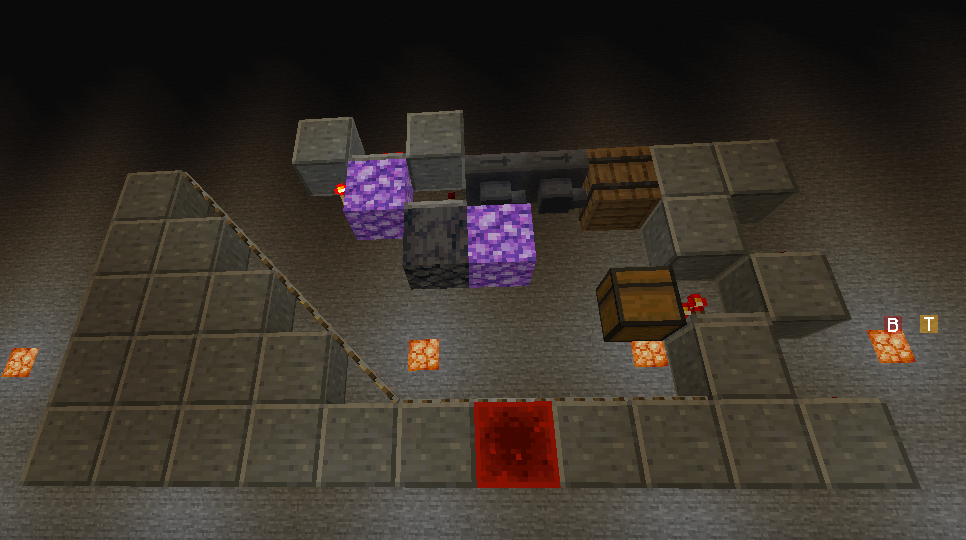 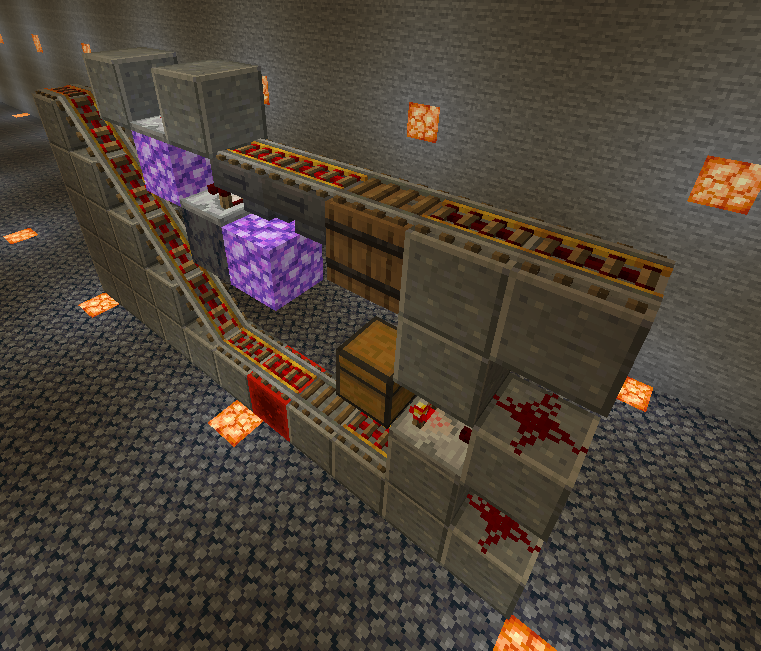 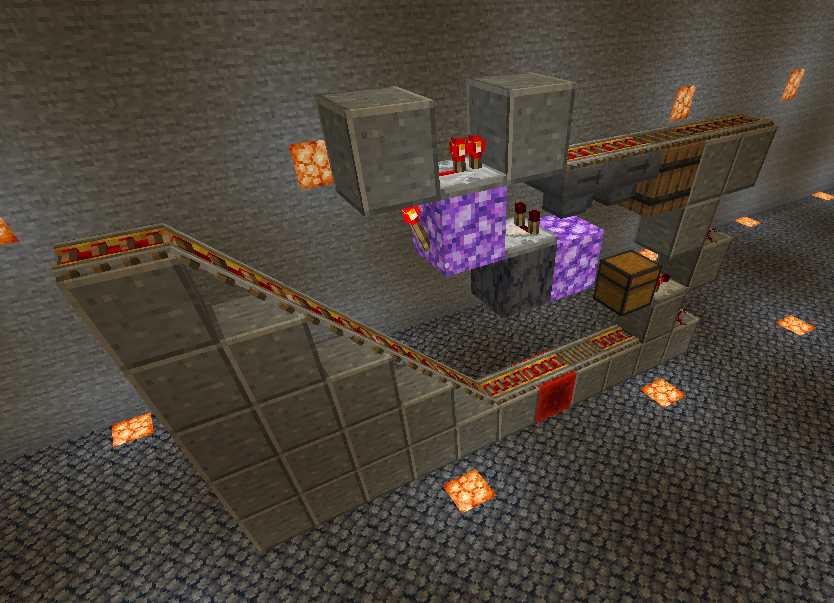 0
All items not removed from brewing stand in automated brewing system
2
Power golden rails from minecart(placing rails in large scale)
3
Please explain why this redstone minecart-loader works
3
Help make my fast minecart unloader more compact
4
What are the rules/range for chunk loading in single player?
8
The case of the dead sheep
1
Selective hopper minecart unloading
2
How do I force players off a rail when dismounting a minecart?
0
How do I correctly rewire this 2x3 flush piston door in 1.12.2 Minecraft Java Edition?