How do I find bastions?

What is the best way to find bastions in minecraft? Because I find it annoying to randomly travel in the nether hoping to stumble across a bastion.

I tried the main method of looking for the following biomes to look for a bastion, but sometimes it takes too long:

I also looked at the following site, but it is not extremely fast at finding bastions.

If you aren't opposed to using an external tool, there is a nice site I use for finding both Bastions Remnants and Nether Fortresses. It is called Chunkbase.

All you need to do is select which App you want (in your case, the Bastion app) and supply your world seed. After doing so, the graph will display all the locations of where a Bastion is located for your world - all you need to do is get walking! Note that the tool only works for more recent versions of the game, and also supports Bedrock edition.

The Wiki also has a decent explanation on how these generate:

Bastions remnants won't spawn in Basalt Deltas, but can spawn anywhere else in the Nether.

Here is a graphic from the Wiki that represents the above quote: 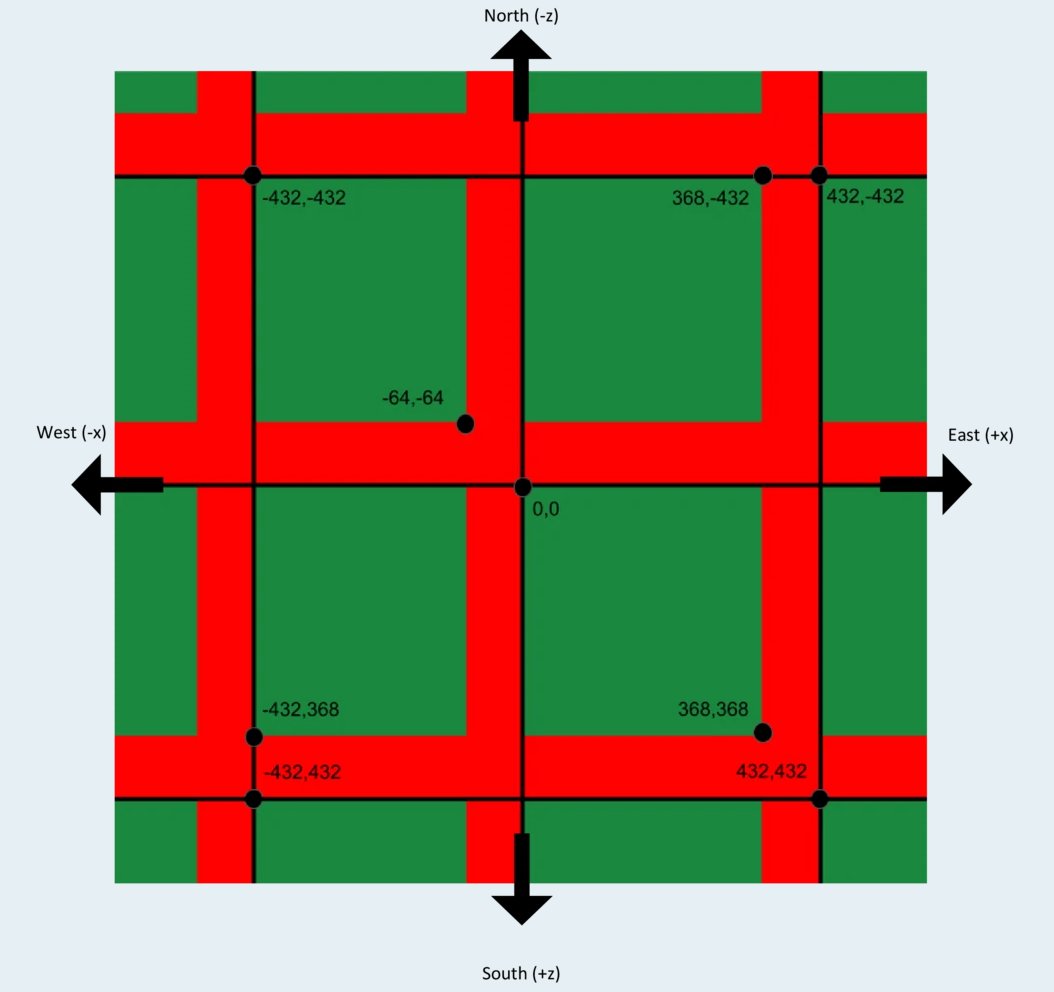 An extremely easy and useful method one can use, especially in speedrunning, is the f3 method.

Simply press f3, and in the top left corner of your screen you will see an entity count. Make sure your FOV is at 90 first, then start looking around slowly. If the entity count goes to around 40-50, keep looking in that area and turn your FOV all the way to 30. If your entity count is at 20-30, there is probably a bastion in that direction you are looking.