What is this red cat medal for?

In Neon White, on the level Godspeed, I got a red "cat" medal outside of the standard Ace, Gold, and Silver. I'm assuming it's for complete the level much faster than the Ace timing, but I can't seem to find any information about this medal online. I didn't even notice I got it until I was reviewing the levels afterwards, so I'm not even sure what it's called. 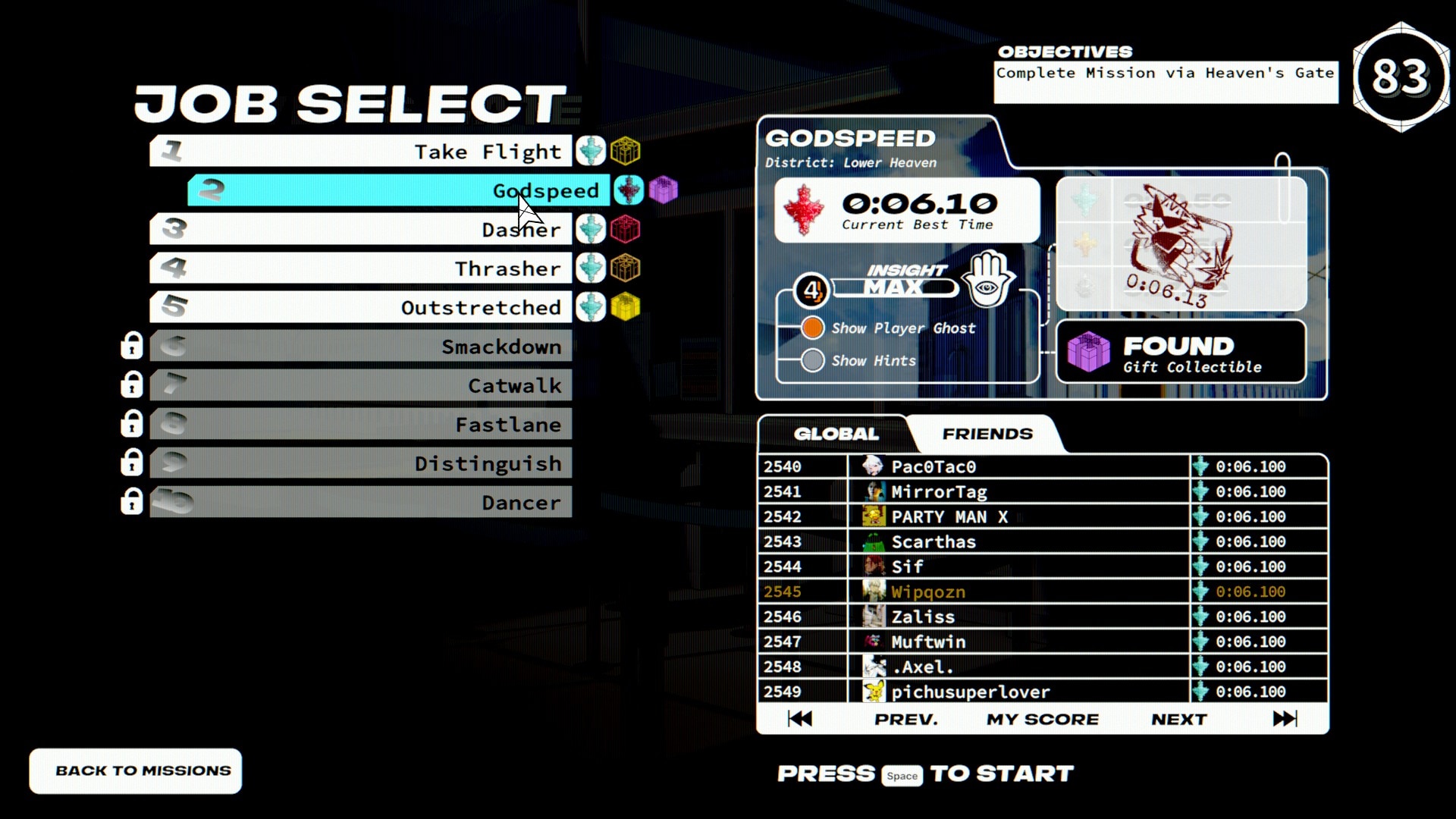 What is this red cat medal for? Can I earn this on other levels?

These medals are earned for beating the Dev Times on the leaderboard, listed under the name torahhorse.

I've earned several of these now, and I can confirm these are just an additional hidden tier of medal. I've seen them being referred to as "Mikey Medals" online, which is appropriate, since the cat looks quite a lot like Mikey.

These medals work just like all other medals, where you just need to achieve a certain time to unlock them. The only way they differ from the other medals is that they're times are hidden until you earn them (you can see an example of this in the image below), and they're much, much harder to get than the other medals. 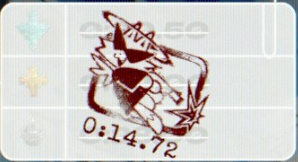 The times required for them can sometimes be up to several seconds faster than a levels ace medal, often requiring extremely tight platforming and aiming, and near perfect pathing. In some cases they will require you to use techniques which may not even seem like they would actually work, like how the the hit radius of bombs from Purify and pickup radius of cards both extend through walls and other obstacles (i.e. you can blow up enemies through a wall, or pick up cards under a bridge).

Not the answer you're looking for? Browse other questions tagged neon-white .